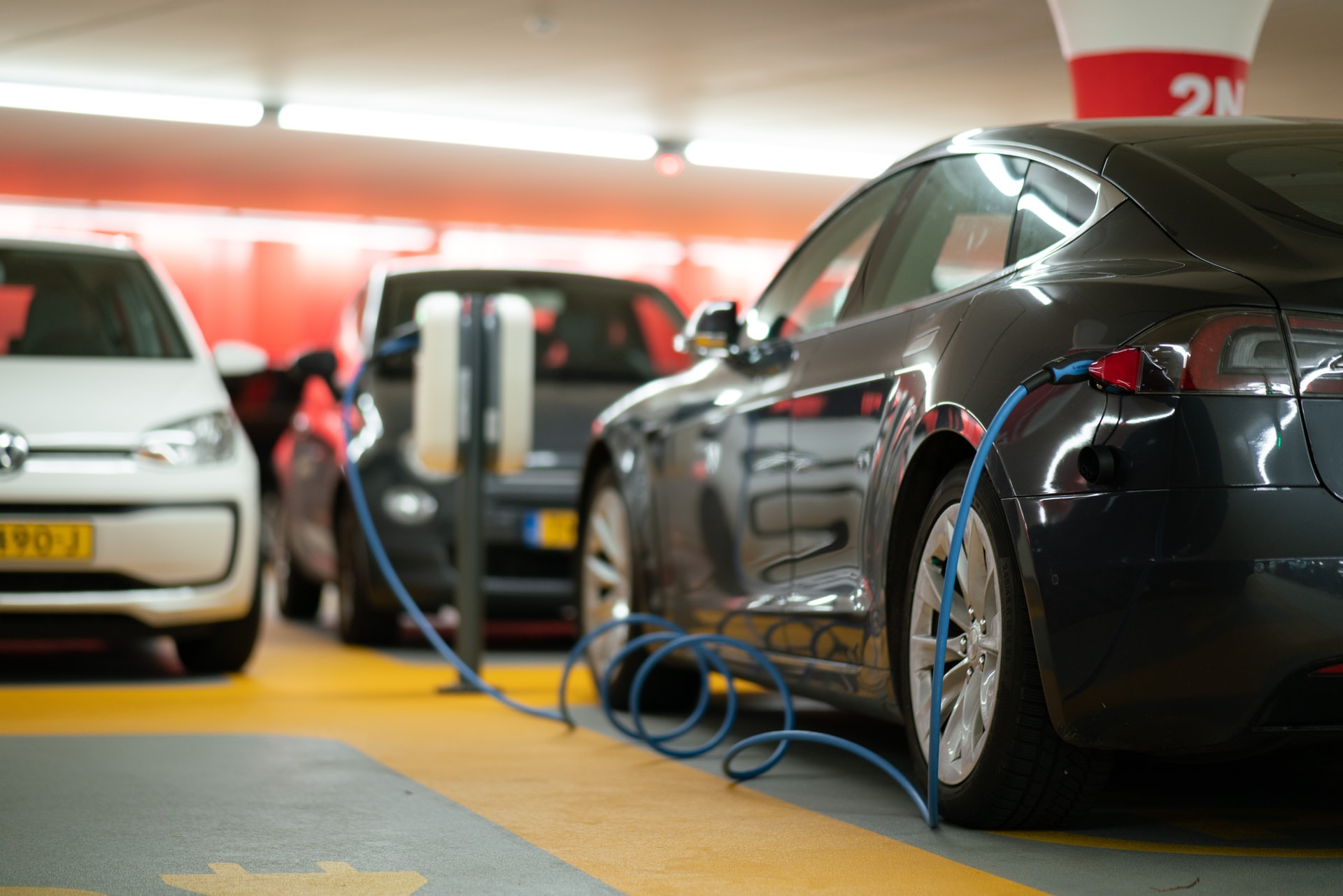 The European Commission on Wednesday proposed legislation that would mandate the inclusion of electric vehicle (EV) charging points in new buildings as part of wider efforts to reach climate targets, with National Party spokesperson Peter Agius praising the proposal and calling on the Maltese Government to back the initiative.

As part of the European Green Deal, the measure is part of a set meant to decarbonise the EU’s building stock by 2050 by facilitating the renovation of homes, schools, hospitals, offices and other buildings across Europe to reduce greenhouse gas emissions and energy bills.

The move follows a similar step by the United Kingdom, which last month announced legislation that will make EV charging points a mandatory feature of new homes and buildings from 2022.

The UK law will cover new homes and non-residential properties such as supermarkets and workplaces – as well as substantially refurbished properties with more than 10 parking spaces.

Peter Agius, a Nationalist Party candidate and spokesperson and an EU expert, took to Facebook to celebrate the news.

“Yesterday in Brussels the European Commission proposed legislation stating that every new building will need to have charging stations for electric vehicles,” he said.

“In my understanding this step should be welcomed by Malta – the development of new apartments and office blocks needs to keep in mind the coming years, when new cars need to be electric.

“I believe that Malta needs to be at the forefront of this change.”

He made an appeal to policymakers to start considering amendments to planning policies from now, “so that together, with everyone’s contribution, we can achieve this change to clean energy”.

Speaking to BusinessNow.mt, Mr Agius explained that the draft legislation is already due to be discussed by the European Council, the body bringing together national ministers, before Christmas, while the European Parliament is likely to review it next year.

Charging infrastructure has been singled out as the largest barrier to EV adoption locally, with a relative dearth of charging points only being alleviated in recent months, with a tender first issued in 2018 coming into effect.

In November, a new app allowing EV owners to locate and use the closest available charging pillar was launched by the Energy, Enterprise and Sustainable Development Ministry, and downloaded over 150 times “within hours”.