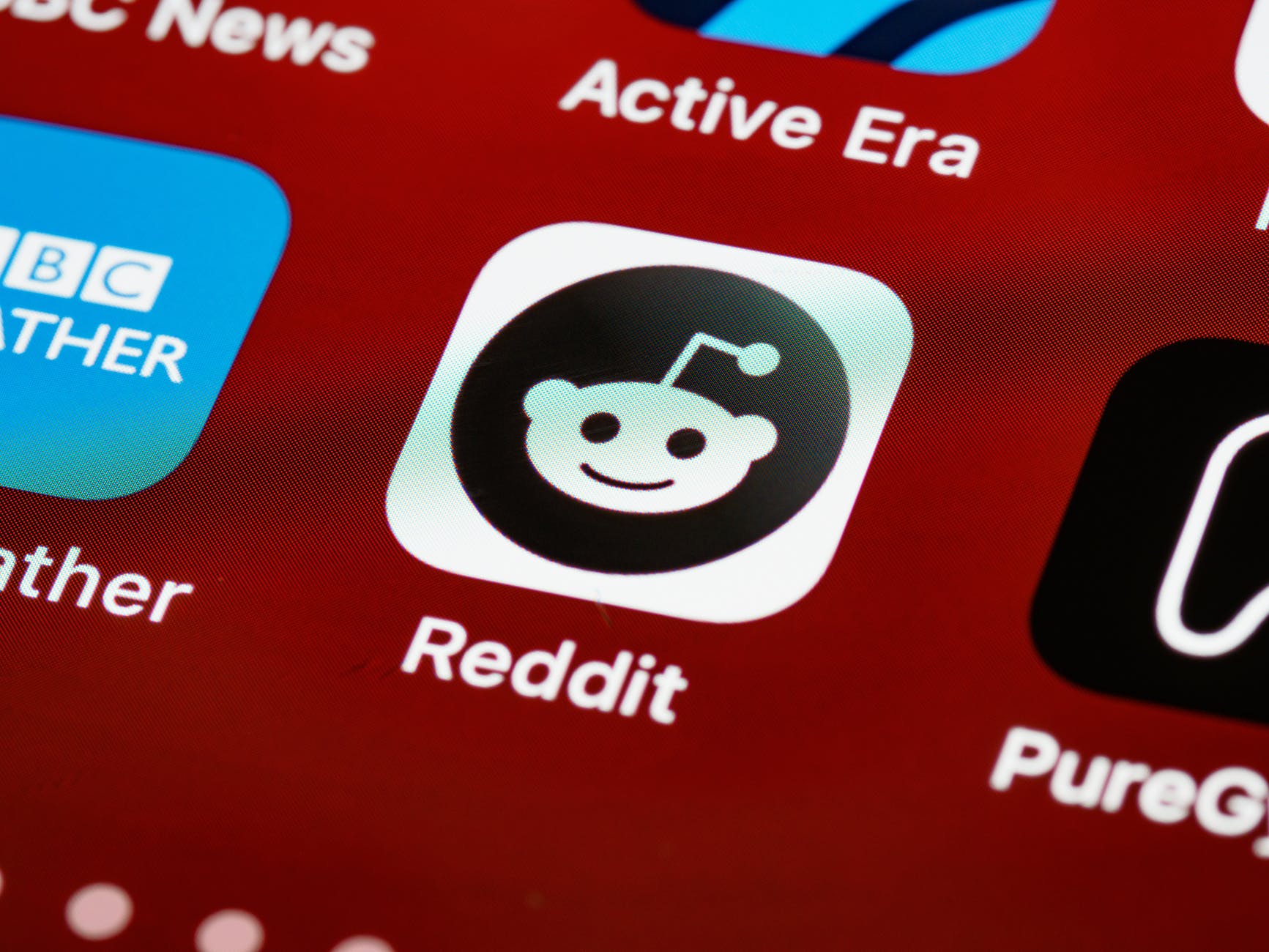 Reddit, the world’s biggest online discussion platform, has started the process to be publicly listed on the stock market.

The San Francisco-based company said on Wednesday it had submitted a confidential draft registration statement with the Securities and Exchange Commission to go public.

Reddit has not yet determined how many shares to offer or the price range for its initial public offering.

There were signs earlier this year that the well-financed company was readying for an IPO. In March, it announced the hiring of its first-ever CFO, Drew Vollero, who previously worked on Snap’s IPO.

The site has raised $1.3 billion in funding so far. In Q2 this year, it broke $100 million in advertising revenue. At last count in August, the site attracted 50 million daily visitors and hosted 100,000 active subreddits – the name for its different forums.

Reddit has repeatedly courted controversy since it was created in 2005. Earlier this year it played a pivotal role in massive market rallies for companies like GameStop and AMC.

Reddit’s users are anonymous and subreddits are largely self-moderated by members. This has meant the website has had to walk a fine line between being home to diverse communities, and policing hate speech and other risky content.