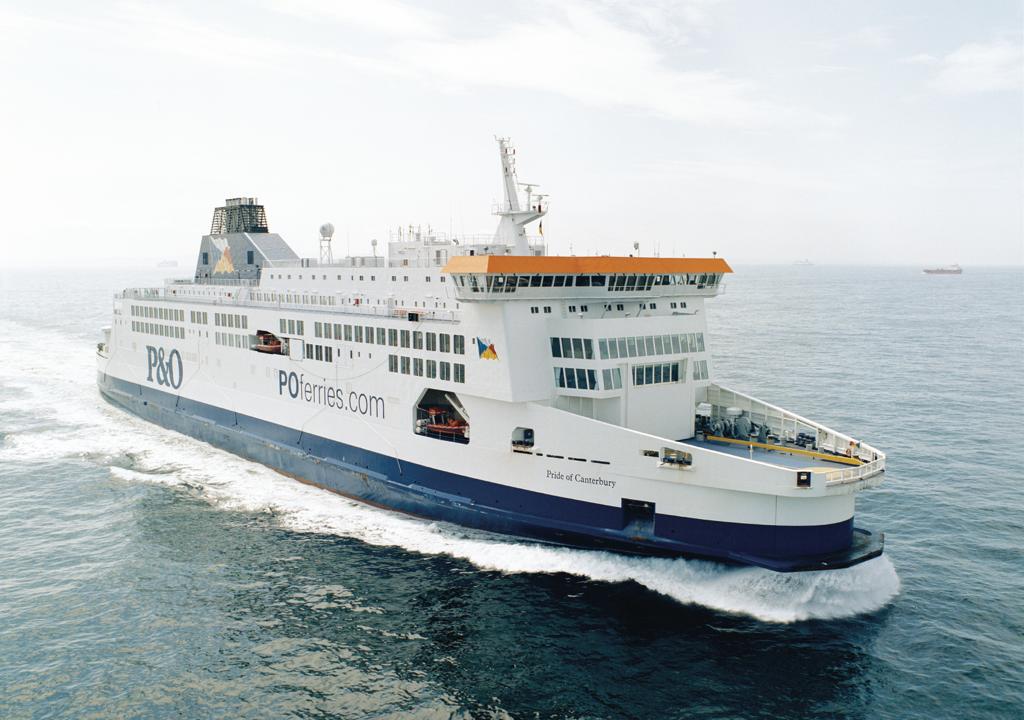 The UK ferry operator P&O Ferries suspended its operations for a number of hours on Thursday, as it abruptly sacked 800 crew members across its fleet.

Concerned Maltese residents and cruise enthusiasts need not be concerned about whether cruises from the popular P&O Cruise line will be impacted, however, as there has not been a connection between the two companies since the latter divested from P&O in 2000.

P&O Cruises, which operates routes calling at Malta, set to call in Malta every Thursday starting at the end of March, is currently owned by Carnival Corporation, which also owns Carnival Cruise Line, Princess Cruises, and a number of other lines.

It has as its Maltese sales agent The Cruise & Travel Group, comprised of Gollcher Travel, A. Von Borckdorff Services Ltd and Thomas Smith Insurance Agency.

P&O Ferries, however, is a ferry company operating a number of crossings between the UK and mainland Europe, with routes from England to France, the Netherlands, Belgium and Ireland, and from Scotland to Northern Ireland. The company is owned by Dubai-based DP World.

In a controversial move, described by UK labour unions as a “scandalous betrayal,” it has abruptly axed 800 jobs at all grades with no notice, and plans to use cheaper agency staff to operate its services.

A dispute is arising onboard its vessels, with staff having been instructed by unions not to leave.

The company claimed that it made the “very difficult but necessary decision,” to secure the future of the company and prevent its collapse.

“In its current state, P&O Ferries is not a viable business. We have made a £100 million loss year-on-year, which has been covered by our parent DP World. This is not sustainable,” a company spokesperson stated.

Read next: Two weeks away from target launch, bottle recycling scheme operator not yet ready to start operating