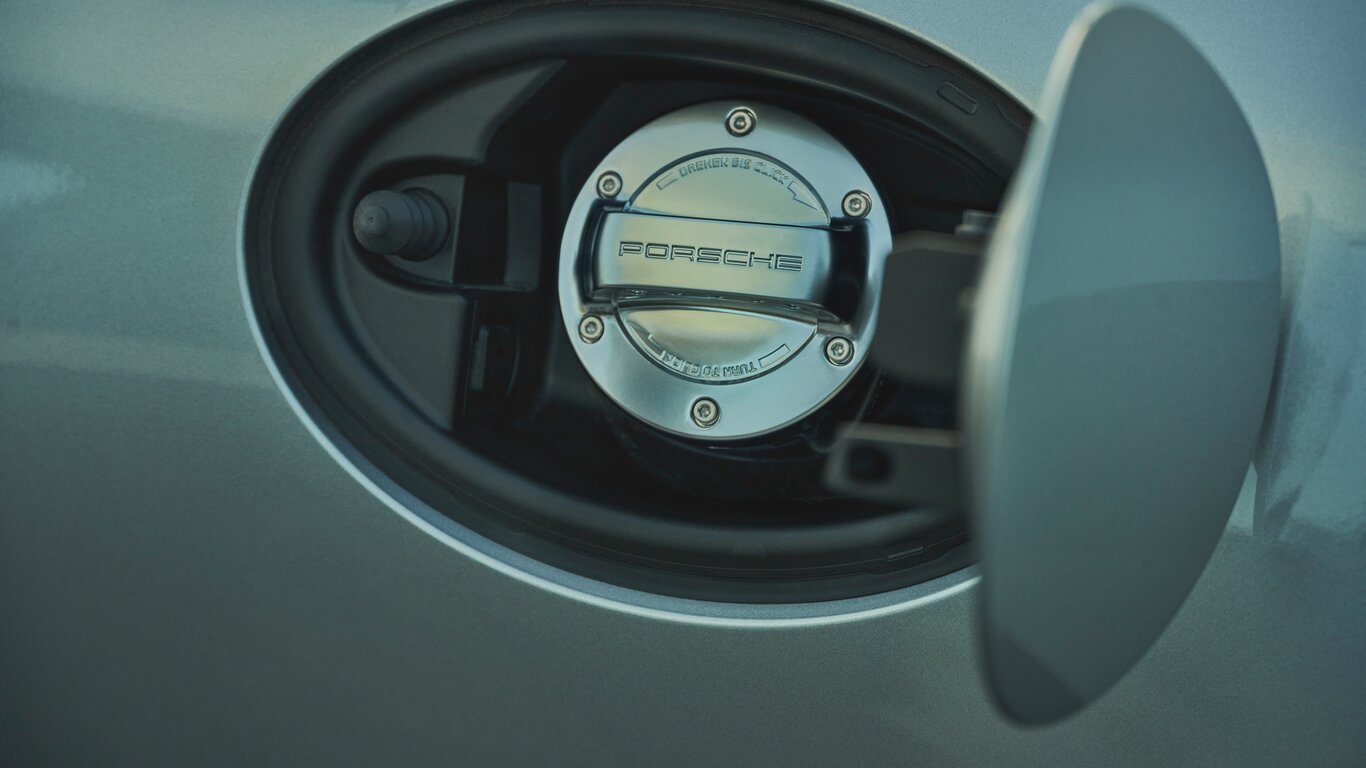 “Synthetic fuel is cleaner and there is no by-product and when [Porsche] starts full production [the company] expects a CO2 reduction of 85 per cent”, Mr Walliser commented.

Porsche first announced its production of synthetic fuel in December, through its partnership with Siemens Energy.

The creation of the fuel will take place at a plant in southern Chile, which will implement a proprietary methanol-to-gasoline process provided by Exxon Mobil.

Before that, electrolysers will split water into hydrogen and oxygen, and CO2 will be filtered out of the air and processed with the hydrogen to create synthetic methanol.

The company says its creation will be compatible with many generations of its cars, from its latest Porsche 911 GT3, to the classic 911s from decades ago.

However, Porsche does not see its new offering as a replacement for battery-electric cars, but rather a complement to the industry’s work in electrification.

In 2022, Porsche will begin trials of the fuel, with some 34,000 gallons being created. According to projections, there could be up to 145 million gallons made by 2026.

The company is not the first automaker to investigate cleaner petroleum-substitute fuels, however. Audi produced its first batch of e-diesel in 2015, and Bentley, Mazda, and McLaren have all said positive things about synthetic fuels.