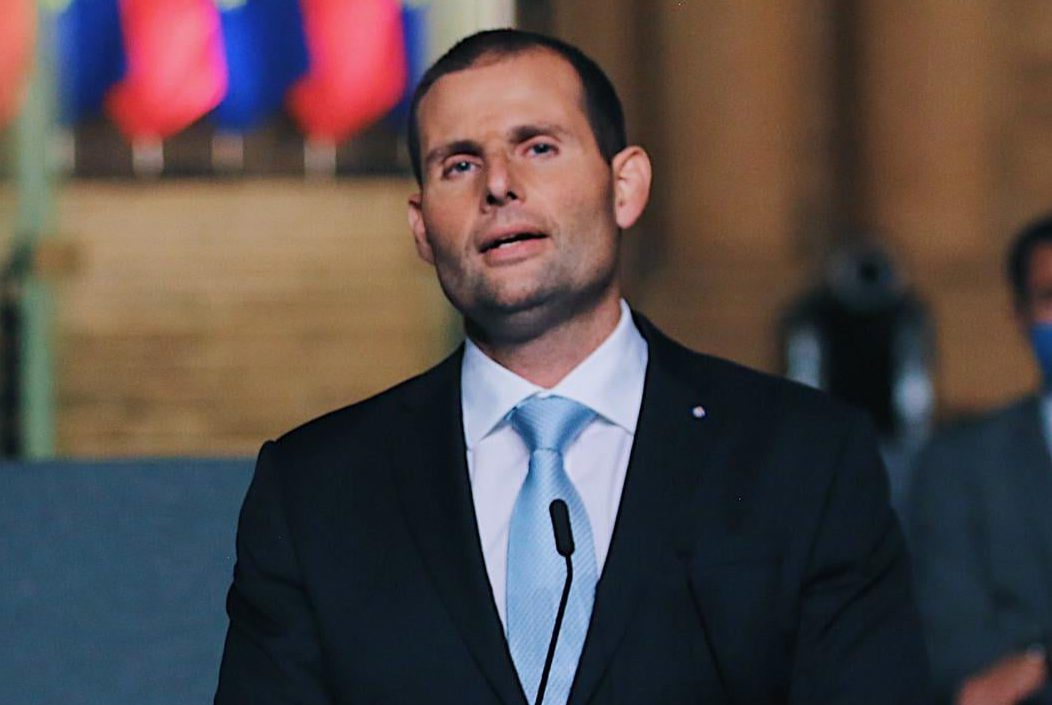 Prime Minister Robert Abela has condemned Russia’s incursion into Ukraine, as the price of oil surged past $100 (€89) a barrel.

“We will carry on giving our support to and showing solidarity with Ukraine, while condemning any aggression and threats against the sovereignty and territorial integrity of the country,” he wrote.

Dr Abela will attending an urgent EU summit on the crisis later on Thursday, meaning he will miss a day of general election campaigning.

Russia is the second biggest exporter of crude oil, and is also the world’s largest natural gas exporter.

Russia’s largest exchange group, Moscow Exchange, suspended trading on all of its markets “until further notice”, after the rouble plunged to its lowest since 2016.

The price of gold – considered to be a stable asset in times of uncertainty – went up two percent.

Unlike other countries in Europe, such as Germany, Malta’s power grid is not dependent on Russian oil and gas. Most of the country’s electricity is generated via liquified natural gas (LNG) imported from Azerbaijan, with the remainder coming from the submarine power cable – known as the interconnector – between Malta and Sicily.

Russia’s incursion into Ukraine began around 4 a.m. local time. Within minutes of an address by President Vladimir Putin – in which he claimed an operation had been launched to “demilitarise and de-Nazify” the country – explosions were heard near major Ukrainian cities, including the capital Kyiv.

Russia’s incursion has been roundly condemned by the international community, with US President Joe Biden issuing a written statement saying:

“The prayers of the entire world are with the people of Ukraine tonight as they suffer an unprovoked and unjustified attack by Russian military forces.”

“I am appalled by the horrific events in Ukraine and I have spoken to [Ukraine’s] President Zelenskyy to discuss next steps. President Putin has chosen a path of bloodshed and destruction by launching this unprovoked attack on Ukraine. The UK and our allies will respond decisively,” said British Prime Minister Boris Johnson.

“We will hold the Kremlin accountable,” wrote Ursula von der Leyen, the head of the European Commission, which had announced new sanctions against Russia just hours before the attack.

Read next: Economy and industry stakeholders outline Malta’s priorities ahead of general election