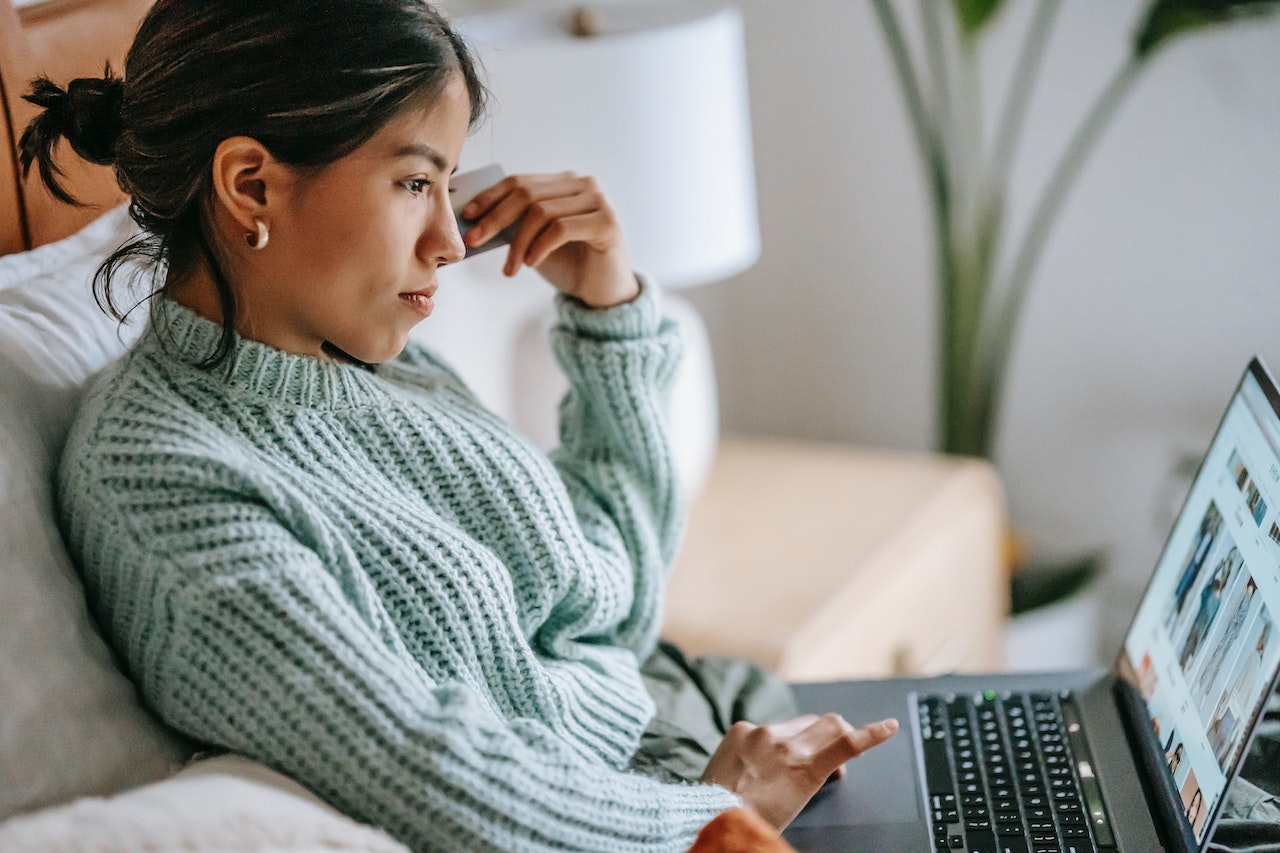 Digital communications are a key driving force for the growth of the information society and for business in general. It is thus quite normal to expect the best quality in electronic communication services (such as fixed broadband and mobile services) which are vitally important in daily life, whether for personal or work purposes. Consumers and businesses expect to be connected and to have access to high-quality service anywhere at any time.

In this context, measuring the Quality of Experience (QoE) has become a widely applied method for researching customer satisfaction, particularly in the field of telecommunications. A recent study commissioned by the Malta Communications Authority (MCA) and conducted by MISCO International, examined QoE in electronic communications in Malta.

The survey covered various aspects of the consumers’ journey starting from when consumers subscribe until they terminate a service. Overall, 94 per cent of respondents expressed high level of satisfaction with their overall experience with their service provider. In relation to mobile services, 90 per cent of respondents considered the outdoor mobile reception to be good, whilst 84 per cent expressed similar satisfaction levels with their indoor reception. Four out of every 10 experienced a fault in the previous 12 months, with the majority of these (54 per cent) being resolved within the same day and 29 per cent within three working days. Internet speeds were deemed by most respondents to be less than marketed, despite that more than two-thirds expressed that they were not aware of their download speeds or had not conducted a speed test.

Survey respondents expressed a high level of satisfaction with customer care provided by telecommunication service providers that rated higher than those used in other sectors. More detailed information on this study is available here.