Recruitment woes: foreign workers quit job, get visa, only to find they can’t travel to Malta 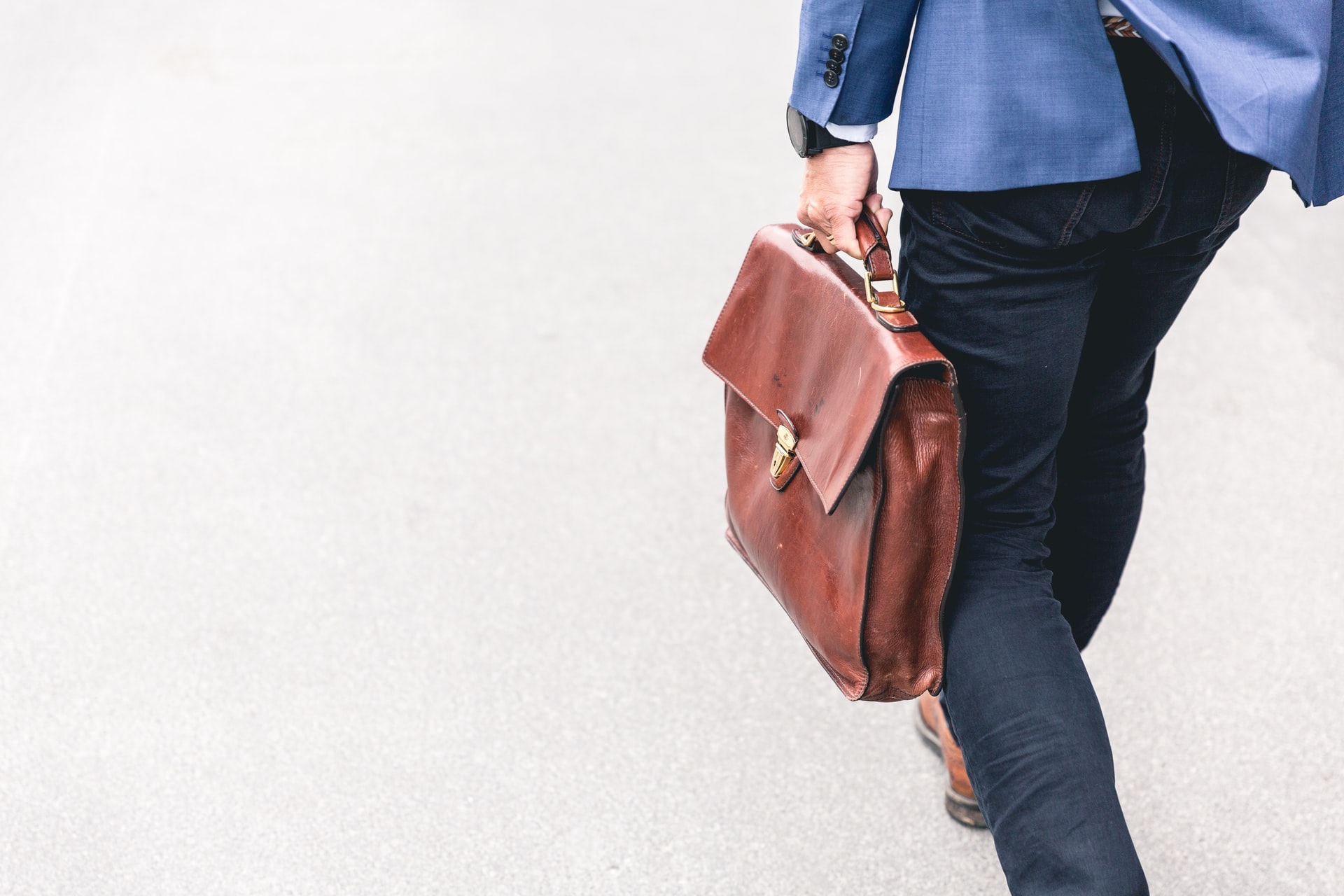 Left high and dry: migrant workers quit job, get visa, only to find they can’t travel to Malta

The announcement that from Wednesday travellers to Malta must present a vaccine certificate issued by Malta, the EU or the UK is a major headache for recruitment agencies sourcing labour from third countries, which are now finding that the candidates they spent months interviewing and obtaining permits and visas for are now unable to actually enter the country.

These agencies often serve clients in the hospitality and catering industries that rely heavily on migrant workers, which are now faced with an additional obstacle on top of an already dire labour market situation.

He explains that the company’s work over the last months, interviewing candidates and obtaining the necessary permits for them, “risks going back to square one”.

“We have a good number of people who were accepted by the client and resigned their current job in the country they’re in now. Suddenly, they’re out of a job and don’t know if they can come to Malta.”

The recruitment agency works closely with the hospitality sector, and describes the decision as a big blow to the industry.

“Hotels have their backs against the wall,” says Mr Spiteri. “Since we’re fully open to UK tourism, hotels are busy, but they don’t have the staff necessary to serve them and clean their rooms.

“They’re calling us on a daily basis to try and make sense of what’s happening. They were relying heavily on these workers.”

He says the agency is trying to contact the relevant authorities “on a daily basis”.

“It seems like this was a quick decision taken in response to the high increase in cases, but it obviously needs to be clarified further.”

Asked whether the EU was a promising market for migrant labour, he says most EU citizens don’t even consider working in Maltese hospitality, as their salary expectations are higher than the local industry can sustain.

“Unfortunately, hospitality in Malta cannot compete with other European countries when trying to attract workers,” he says, pointing out that even relatively entry level positions abroad have strong perks like higher wages, free accommodation and free food.

“It’s impossible to meet those expectations.”

Charles Selvaggi, who operates MHCS, says the local job market for hospitality and catering is in “a poaching situation at the moment”.

“Few locals want to do lower grades of work, notwithstanding how important they are.”

Commenting on wages, he says that from his experience foreign workers already in the country have a wide array of opportunities before them, with the typical hourly rate for waiters increasing from around €6.50 just two months ago to €7.50 today.

Another agency representative, who asked not to be named, said the decision only serves to compound problems for a sector that was already facing great challenges due to COVID-19.

“We were already limited due to restrictions on travel from certain countries, and this will cut back opportunities even more, with even fewer people eligible to come,” she says.

She explains that Indian nationals for example are not being allowed into the country unless they are healthcare professionals.

However, echoing Mr Spiteri, she says the EU market provides no real alternative, as most EU citizens “find relocating to Malta is not worth it”.

“We’re open to everybody, but from experience we can say people from the EU are not interested in working for the low wages on offer locally.”

In June, Association of Catering Establishments secretary Matthew Pace said the shortage was the worst he’d ever seen, while one prominent restaurant reacted to the crisis by restricting their opening hours.