A Eurostat survey also found that throughout the year, younger people were less likely to work from home 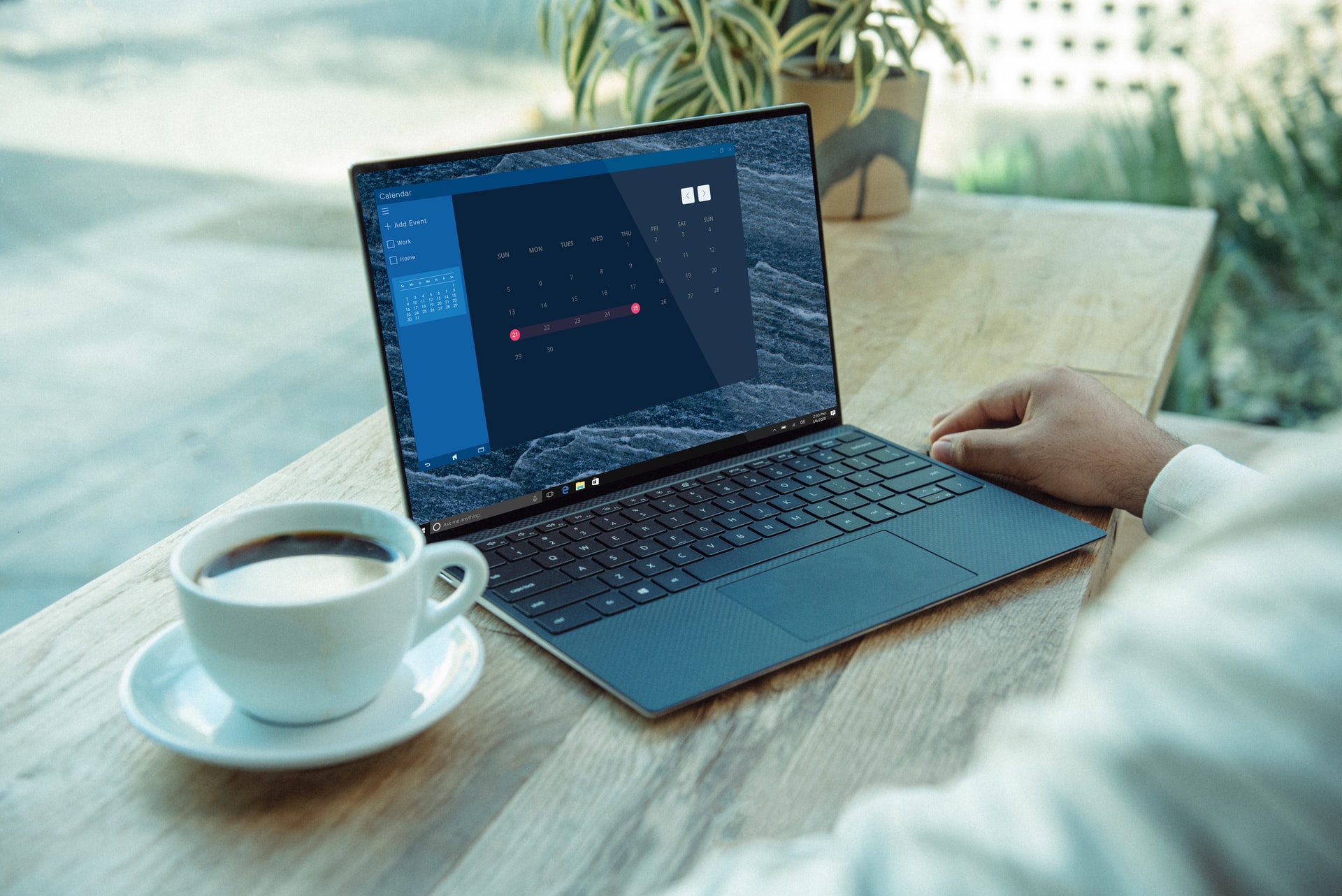 In pre-pandemic times, the share of EU workers who “usually” work from home remained constant at around five per cent. Unsurprisingly, this figure rose to 12.3 per cent of employed people aged 15-64 in the EU.

As part of a Eurostat update, it was explained that workers “usually” working from home refers to any productive work at home related to an employee’s current job for at least half of the days worked in a reference period of four weeks.

COVID-19 restrictive measures meant many were forced to work from home at some point in 2020, however it was found that during the year, a higher share of women, at 13.2 per cent, reported that they usually worked from home than men, at 11.5 per cent.

Highest share of people working from home in Finland, Luxembourg and Ireland

Finland topped the list of the EU Member States for home working, with 25.1 per cent of employed people usually working from home in 2020. Finland was followed by Luxembourg (23.1 per cent) and Ireland (21.5 per cent). In contrast, the lowest shares of home-workers were reported in Bulgaria (1.2 per cent), Romania (2.5 per cent), Croatia (3.1 per cent) and Hungary (3.6 per cent).

Malta is placed above the EU average with a share of 14.8 per cent of employed persons working from home in 2020.

The number of people working from home during March and April of 2020 on the island, when the country was coming to grips with the virus, shot up to 33 per cent.