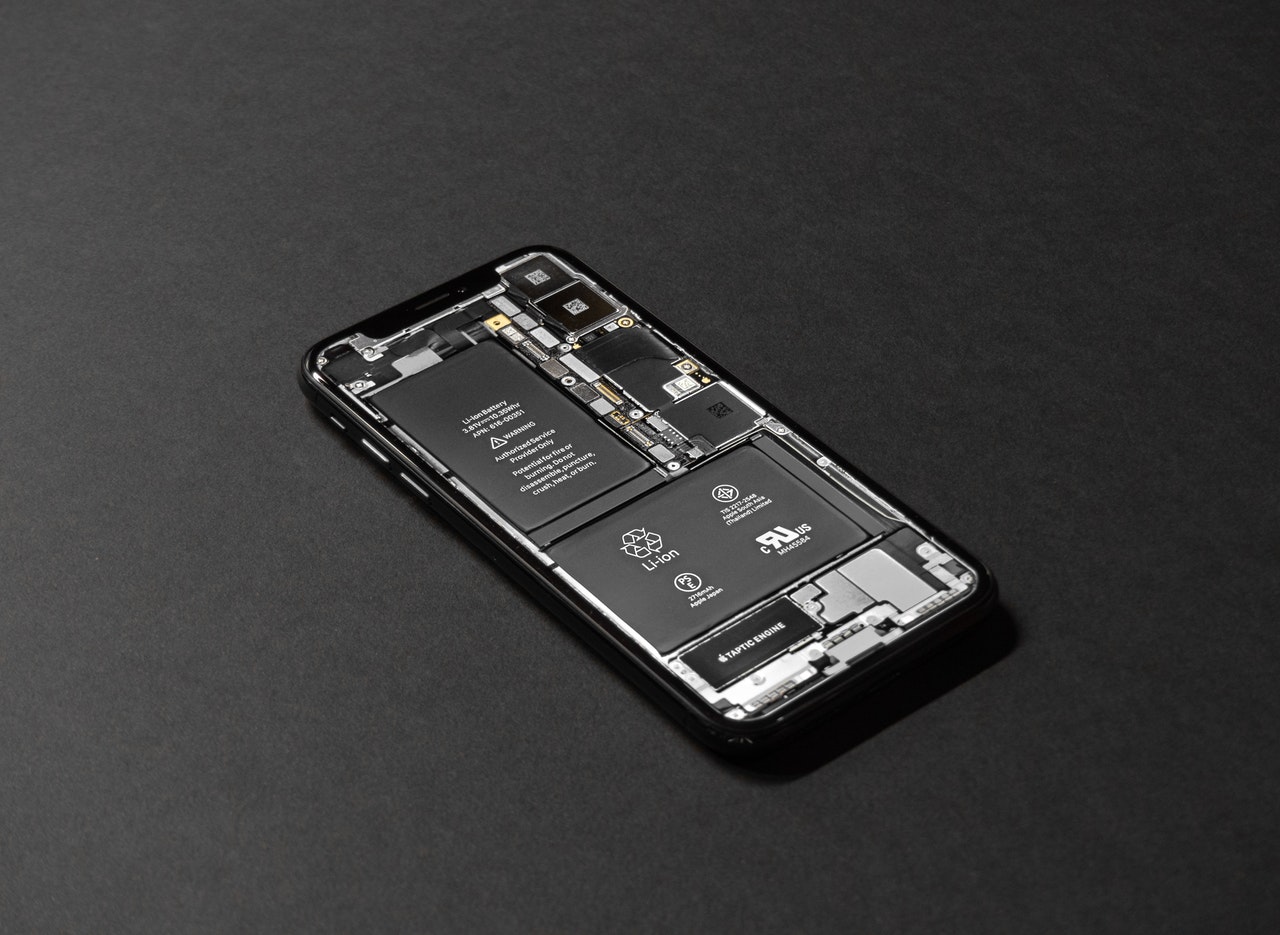 Members of the European Parliament (MEPs) have voted in favour of a resolution detailing the safeguards expected from a new “right to repair” being considered as a key pillar of the EU’s Green Deal.

These include measures to ensure that products are designed to last longer and can be fixed, include more information on their labels, and have stronger guarantees.

The resolution, which was tabled in the Internal Market and Consumer Protection Committee and approved on 30th March, stresses that an effective right to repair should address aspects of a product’s lifecycle and take into account product design, as well as the key ethical principles of production, standardisation, information labelling on reparability and on the expected lifespan of a product, consumer guarantees and public procurement.

The text says that a proper “right to repair” should give the repair industry, including independent repairers and consumers, access to repair and maintenance information free of charge.

Concerning digital devices, MEPs argue that “software updates have to be made available for a minimum period of time”, and demand consumers are fully informed at the time of purchase on the availability of updates. These should not lead to a diminished performance of, for example, smartphones.

Tech giant Apple has notably been under fire from consumer groups for pushing software updates it knew could cause damage to older devices. Court cases in Italy and the US have led to the iPhone maker ordered to pay fines and compensation of over $300 million (€272 million).

Apple, the courts found, deliberately failed to inform its customers of the loss of performance that could result from a software update for the iPhone 6 series.

Last year, four class action lawsuits were filed against the company in Belgium, Portugal, Spain and Italy, with consumer rights groups asking for €60 in compensation to each affected iPhone 6 owner.

Under the new “right of repair” suggested by MEPs, practices which unduly constrain the right to repair or lead to obsolescence could be considered as “unfair commercial practices” and blacklisted in EU law.

Anna Cavazzini, chair of the committee and member of the European Green Party, said: “Repairing broken or damaged products means saving money, saving energy and resources, which is more essential than ever for the creation of a resilient single market.

“To repair their own products enables consumers to quit the throwaway society and to take an active role in shifting to a circular economy. The EU must deliver on the right to repair.”

Additional proposals included in the committee’s resolution include measures to motivate consumers to choose repair over replacement. These may include the obligation to provide for a replacement good for the duration of a repair for certain products, extending guarantees and granting bonuses for consumers who choose to repair.

Other proposals include requirements to design products to be longer-lasting and safely repaired, and their parts easily removed, and harmonised rules for consumer information at the point of sale, including “repair scores”, estimated lifespan, spare parts, repair services, as well as the availability of software updates.

A possible joint manufacturer-seller liability mechanism was also considered, along with the introduction of durability and repair requirements in a future Ecodesign Directive.

The plenary of the European Parliament is expected to vote on the resolution in April, while the Commission announced that it would table a proposal amending the Sale of Goods Directive, along with a separate legislative proposal on the right to repair, during the third quarter of 2022.

According to a Eurobarometer survey, 79 per cent of EU citizens think that manufacturers should be required to make it easier to repair digital devices or replace their individual parts, and 77 per cent would rather repair their devices than replace them.