The CEO of Forestals believes that another reason for their popularity is people are less willing to have cleaners at ... 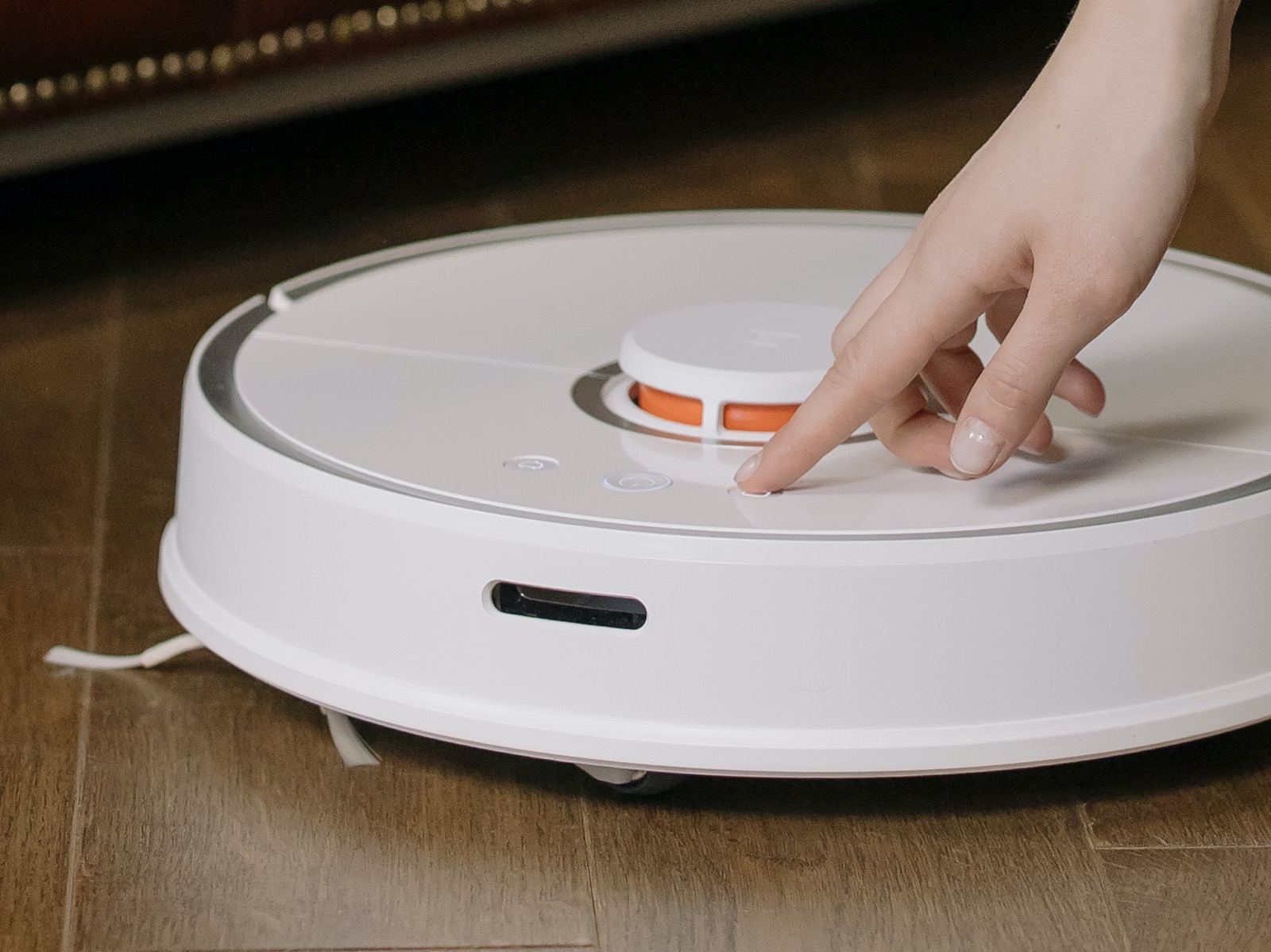 According to Forestals CEO Luke Tabone, robot vacuum cleaners were big sellers this season, with people less willing to have cleaners come home over pandemic-related caution.

At the same time, people have been spending far more time at home, meaning that robot vacuum cleaners have become a “very useful gadget to ensure the house is kept clean”.

So, what else have people been purchasing?

Mr Tabone shares that laptop and webcam sales have also spiked, due to people working from home, and the need to communicate with family – whether they reside in Malta or overseas.

With 2020 being a tough year for the retail industry, Mr Tabone is asked whether Forestals has performed as well as previous years. The run-up to Christmas is known to be a busy period, as people flock to buy the latest gadgets that have just come out, whether for themselves or as Christmas gifts.