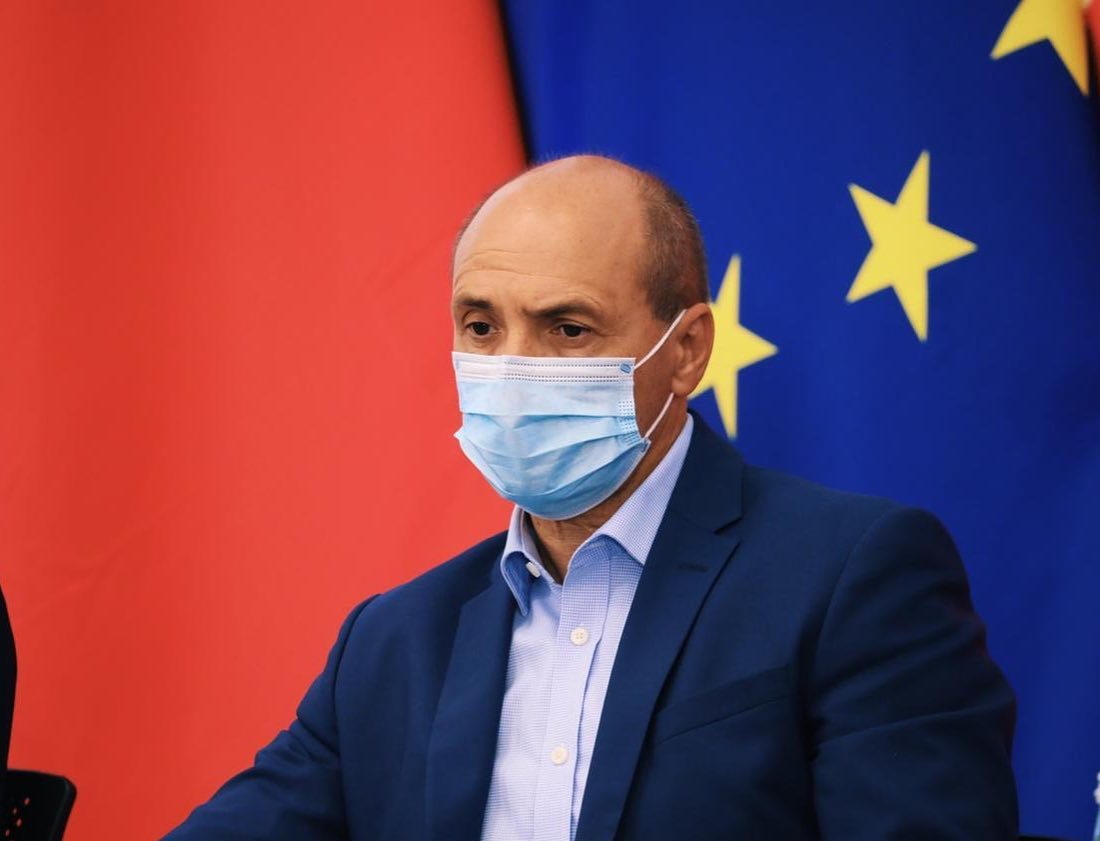 Some activities will be allowed to restart with the aid of vaccine passports, according to Deputy Prime Minister and Health Minister Chris Fearne, who made the revelation on Thursday evening.

Speaking on TVM’s Xtra, Mr Fearne said that the vaccine certificate has been approved by the cabinet, and will be issued by the Government in the next week so that it can be used to enable some limited activities.

However, further than that, he was not forthcoming with details about which activities will be allowed to resume and offered no timeline for when this might happen.

It comes as events industry stakeholders and employees have intensified calls to be permitted to have some level of reopening. The most recent concerted campaign, named “Re-Start”, was launched last week, with the backing of the Malta Entertainment Industry and Arts Association (MEIA).

In light of Malta’s strong vaccination drive, which this week saw the country reach the coveted 70 per cent vaccine first-dose coverage level required for herd immunity, backers of the campaign called for three key requests.

Notably, two of these requests concerned the permitting of vaccinated customers to attend events. Under the proposal, events would be gated to allow organisers and venues to verify if attendees are fully vaccinated, something which the creation of vaccine passports will naturally help facilitate.

As reported by BusinessNow.mt, it would appear that the effort, across Malta’s club owners, party promoters, DJs and events industry players yielded positive results.

At a press conference on Monday morning, Mr Fearne insisted that the current lack of a timeline for the return of events to Malta did not mean that they would be able to this summer, and said that it was holding talks with stakeholders including the MEIA about how cultural and social activities might be able to return safely.

Discussing the entertainment industry again on Thursday, he said that the current vaccination rate and current COVID statistics suggest that Malta is moving towards normality and the reopening of the sector.

“We must get there, but we haven’t arrived yet”, he said, and as long as “there is still a pandemic, and a chance of new variants emerging, we need to remain cautious, although that doesn’t mean we shouldn’t lower restrictions”.

If we fail to exercise caution, and cases rise again, then this industry will again be the first to close, he warned.

Howard Keith Debono, President of the MEIA, also contributed to the programme, stating that discussion on mass events has been prolonged unnecessarily.

Mass events attended by less than 1,000 people can realistically be organised, he insisted.

Discussing the impact of pandemic restrictions on the industry, he explained that it was not about finances alone. “Artists are losing their identity. After a week of work and no emotional release, your personality will change”, he said.

The news that vaccine certificates could be used for the safe restart of events was celebrated by the Re-Start campaign on Friday, which called it a “turning point on the road to restart”.

“We welcome [Mr Fearne’s] statements and believe it is a rational approach, given the country’s rapid progress in its vaccination programme and the success of the vaccine in fighting the virus”, it said.

“The decision to open for vaccinated persons only is entirely at the authorities’ discretion, which we continue to respect in these unprecedented times”, it added.

With Malta set to reopen to tourists from next week mitigating the risks of COVID transmission from abroad was also on the agenda.

Mr Fearne stated that there will be increased controls at the country’s borders and that tourists coming to Malta will be asked to present a vaccine certificate or negative test before boarding the plane, he said.

Read next: Airbnb global party ban to run through summer