‘We stand with one voice’: Petition launched urging Malta’s authorities to explore safe reopening of events

It has so far garnered 5,537 signatures 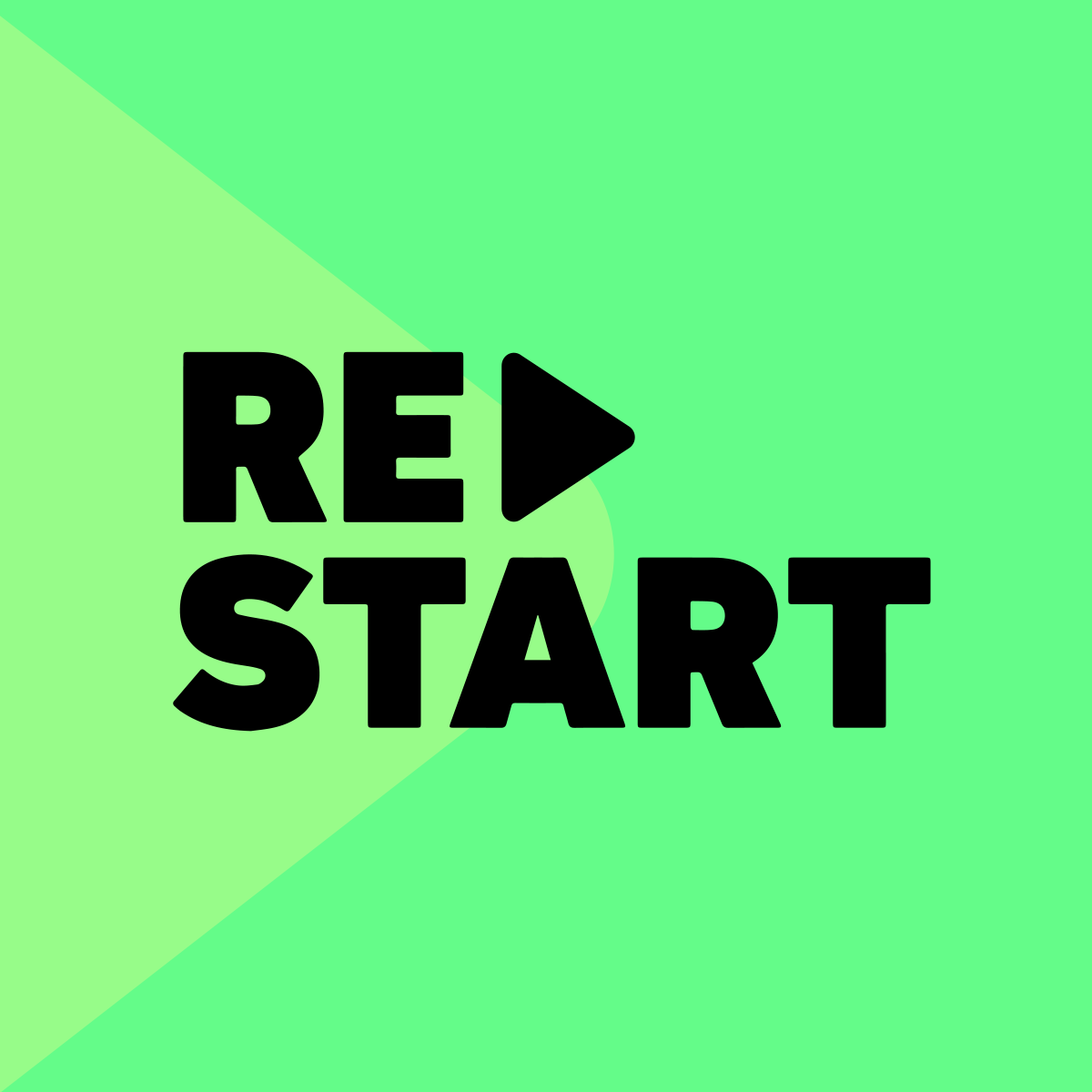 In an unprecedented development, stakeholders across Malta’s events industry have joined together, including club and venue owners, DJs, party promoters, sound and lighting businesses and revellers, to launch a campaign, including a petition calling on Malta’s authorities to discuss a safe reopening of the sector.

Launched on 21st May (last Friday), the petition, part of the ‘Re-start’ campaign, has so far garnered 5,537 signatures.

“We have no political agenda. We represent a complete supply chain, contributing to 7.9 per cent of Malta’s GDP, that has been left in the dark. Our industry provides a rich calendar of cultural and social events throughout the year, and strengthens Malta’s position as a tourist destination.”

The petition hones in on the fact that Malta is just “weeks away from successfully vaccinating the whole adult population of Malta,” adding that the events industry is “disappointed that we are once again being denied the liberty to protect our livelihoods and get back to work”.

Indeed, on Monday, Deputy Prime Minister and Health Minister Chris Fearne announced that Malta has reached herd immunity. It would appear that the mounting pressure launched at the end of last week did not fall on deaf ears, as Minister Fearne announced that Government was in talks with the Malta Entertainment Industry and Arts Association (MEIA), as well as religious organisations, to see how social, cultural and commercial activities can recommence from July onwards.

Since then, no further details have been supplied, while members of the Re-start campaign have continued urging the public to sign the petition to ensure that the industry is not forgotten.

Requests included in the petition are as follows:

Why is the events industry up in arms?

Since end-March 2020, parties, events and conferences have largely been banned, barring July 2020 when Malta briefly reopened all sectors as well as its borders.

With the vaccine arriving in Malta by December 2020, the widely held belief was that by summer, events would be possible thanks to high local vaccination uptake. And, by February 2021, when no information was being given, the MEIA and other event industry stakeholders called on Government to share with the sector best and worst-case scenarios.

By the end of February, and leading into March, the authorities significantly tightened COVID restrictions due to an unprecedented uptick in cases. Restaurants were closed to in-house dining, non-essential services were shut, pools, gyms, museums and most businesses were ordered to close their doors.

Fast forward to April 2021, Malta’s cases came down dramatically as the mitigation efforts clearly had the desired effect. The Government shared its reopening timeline for most industries, but, notably, left out the events sector. Indeed, on 7th April, Prime Minister Robert Abela categorically stated it was premature to have such a discussion. This was echoed by Superintendent of Public Health Charmaine Gauci in the following weeks.

“For now, there will be no mass events,” she stressed at a press briefing on 14th May.

Repeated refusals by the authorities to entertain how the events sector could resume in a safe manner, possibly through trials as has taken place in the UK and elsewhere, was enough for the local events industry – usually highly competitive – to come together to protect their livelihoods and the wide array of businesses that feed into the sector.

“Behind this campaign are thousands of highly skilled individuals whose businesses and livelihoods have been seriously damaged, many of whom have unluckily been sidelined for several months. We stand with one voice, waiting for our time to re-open,” reads the description behind Re-start.