‘Valletta is dying,’ says the Valletta Cultural Agency’s chairman and called for reopening on the first Monday of May 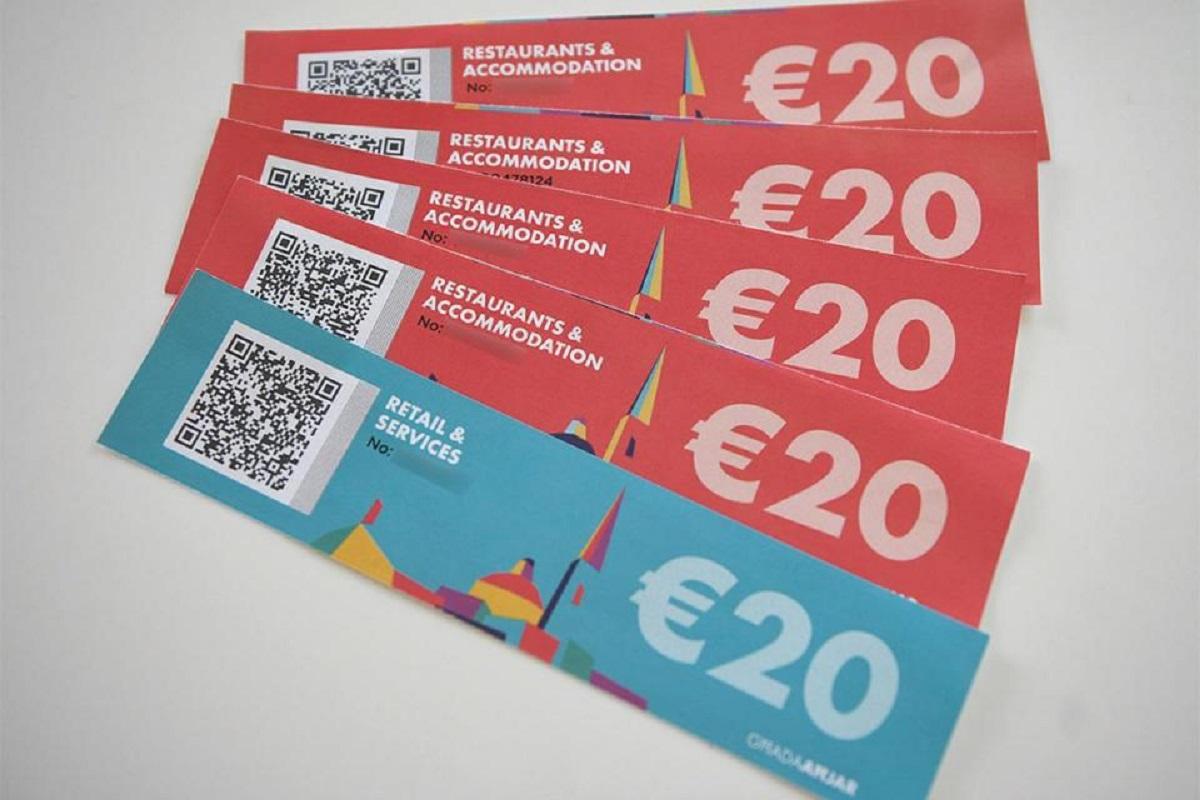 The Government is aiming to issue its second round of COVID vouchers within weeks of Malta’s restaurants and eateries reopen for in-house dining, according to a Times of Malta report citing a spokesperson from the Association of Catering Establishments (ACE), Matthew Pace.

Mr Pace shared details of discussions ACE has had with Government representatives, where he shared that while vouchers won’t be available on restaurants’ first days of reopening, Government “hopes” to issue them “within weeks”.

While non-essential shops and services are due to reopen next Monday, no reopening timeline has been provided for restaurants (closed to inhouse dining since 5th March) or for bars (closed since end-October 2020).

The Times has cited Government sources which say the state is aiming for a mid-May reopening for restaurants, and, based on the impact of this, it will determine whether to reopen bars.

Mr Pace is also quoted as saying that “most probably, the Government won’t open before Mother’s Day (9th May)”.

Prime Minister Robert Abela has said that once all businesses are allowed to reopen, Government will begin the process of using the second round of vouchers, worth €54 million.

It is therefore unclear if there is a possibility that vouchers could start to be issued when restaurants reopen but bars remain closed.

For the second round of vouchers, originally planned to be issued in January, €60 will be allotted for accommodation, restaurants and Malta Tourism Authority licensed establishments and €40 for retail outlets, with denominations of €10 and €15.

Over the past two weeks, several impassioned pleas for restaurants to be reopened have emerged as several establishments have been pushed to the brink.

Popular chef and restaurateur Sean Gravina recently took to social media to decry a lack of reopening timelines for the sector. He shared a conversation with a fellow restaurant owner who said if Malta does not reopen restaurants in May, he will not be reopening again.

On Wednesday morning, chairman of the Valletta Cultural Agency, Jason Micallef, also took to social media where he said “Valletta is dying”.

“Businesses will fail (if they haven’t already) and no economic recovery will be enough to save them,” he added.

Highlighting the work undertaken to aid Valletta’s cultural and economic progression, he called for restaurants to be reopened the first Monday of May, pleading with authorities to shift some focus towards the economy, as opposed to “just the health aspect”.