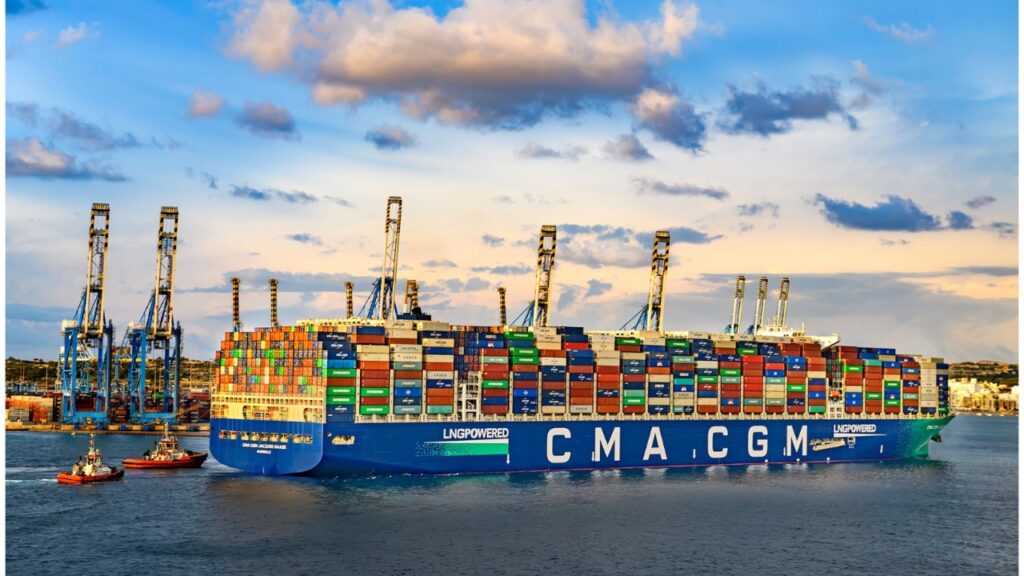 The Malta Chamber of SMEs has expressed concern over what it calls a “hefty” increase in import costs in the wake of changes that occurred in the shipping industry originating from countries the Far East and Turkey, that it believes could lead to price inflation across many sectors.

The SME Chamber reported that importers operating in the region have explained to it how, especially since January of this year, their operations have suffered a “big shock”.

In the long run, the SME Chamber foresees that, apart from already present disruptions, if the situation does not improve, Malta will be visibly experiencing price inflation on a “multiple of goods across many sectors”.

This could include furniture, DIY and home improvement products, healthcare items, cosmetics and medicine, food products, power tools and equipment, tech products, household goods and appliances, clothing and jewellery, amongst others, the SME Chamber predicted.

Whilst it acknowledged that the impacts of this problem are not only limited to Malta, it commented that due to the country’s dependency on importation and reliance on the maritime industry, the impact is bigger than in many other countries.

“Malta is in fact much more sensitive when compared to other states where importers have more options to rely on”, it added.

The principle contributing factor in the increase in costs seems to be related to a struggle to find available containers, which are short in supply and thus “substantially” more expensive.

A number of new requirements have aggravated this problem, the SME Chamber has found.

Importantly, practices surrounding the payment of deposits for container space seem to be becoming increasingly competitive.

Importers are now being asked for a “substantial deposit” to secure container space, and it is also becoming common practice for importers to be asked to pay a top-up, even when a commitment has been given.

Responding, importers have adopted various mitigation measures, the SME Chamber noted. Some have tried to hold off on importing goods and others have tried to absorb the cost as much as possible in an attempt to keep their products competitive.

They were, however, implementing these measures in the hope that the situation would resolve itself over the short term. Five months on however, the SME Chamber said, “they are having to revisit their positions as it has now become unsustainable”.

“Apart from the cost aspect businesses are having to operate within abnormal settings, being charged much more for work they already had committed to and not being able to satisfy delivery timeframes”.

It has raised the issue with the Ministry for Enterprise and possible solutions are currently being explored.

Read next: ‘Malta will be there’: MTA CEO Johann Buttigieg predicts island’s inclusion in next UK Green list