‘Malta will be there’: MTA CEO Johann Buttigieg predicts island’s inclusion in next UK Green list 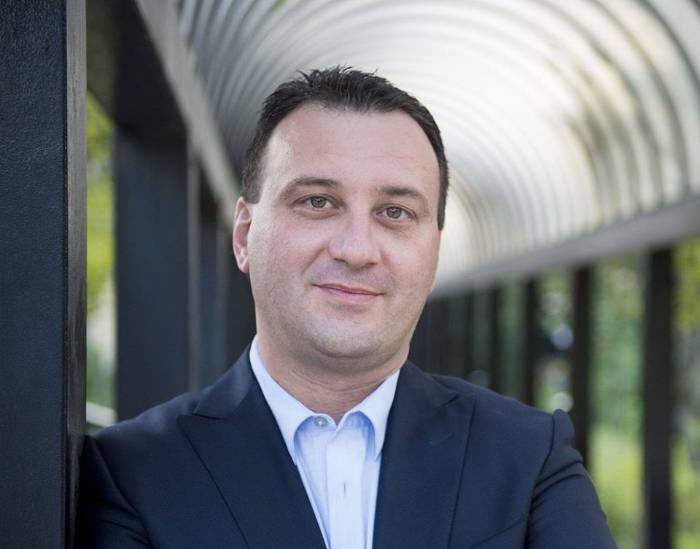 When the UK next updates its “Green List” allowing international travel, “Malta will be there”, according to Johann Buttigieg, CEO of the Malta Tourism Authority (MTA).

Speaking to specialist travel news portal Skift in a broad interview on the outlook of tourism in Malta, Mr Buttigieg said that the MTA expects to have its final meeting with the UK by the end of May and that by the first week of June, the UK will release its new list.

Addressing Malta’s shock omission in the Green List announced last week, he acknowledged that whilst the organisation was not happy about Malta not being on the list, the most important thing is that it will be included in the next one.

Prior to the announcing of the list by UK Transport Minister Grant Shapps, Malta was widely reported as being destined for inclusion in the list, and Malta’s Government and Tourism Authority have prioritised the British tourism market as essential for the recovery of the hard-hit sector.

It was not immediately clear at the time why Malta did not make the list, considering its vaccination programme which is superior to anywhere else in Europe, but Mr Buttigieg seems to suggest that it was a breakdown in communications that saw the omission, saying, “we understand that the UK needed some more information that we have obviously provided”.

As things stand, the UK is on Malta’s Amber List, which gives restrictions equivalent to those of the UK’s Green List.

Herd immunity by May?

Discussing the situation regarding COVID in Malta, Mr Buttigieg presented an optimistic outlook for the country’s public health, saying “we have managed COVID quite well”.

Furthermore, he predicted that Malta would reach herd immunity by 19th May, throwing his weight behind the date first projected by local media, but which Deputy Prime Minister and Minister for Health, Chris Fearne, has refused to endorse.

Deaths have “practically vanished”, he added, and “hopefully by 1st June [Malta] will not have COVID cases”.

Till then, he believes the most important thing is not whether or not Malta is on the UK’s green list, but that Malta’s people “keep vigilant and remain as safe as possible”.

For the moment, Malta’s vaccination programme continues to roar ahead of the vast majority of countries across the world, having exceeded a total of 400,000 doses of COVID vaccinations given this week.

It seems set to continue to pick up speed, with vaccination registration set to open for all those over 16 as of Monday.

Addressing summer tourism, which many consider vital to Malta’s economic health, Mr Buttigieg told Skift that he expects June to be a quiet month, as people will still need to be keeping an eye on the reciprocality of travel restriction easing between countries.

After all, he said, no one wants to go on holiday to a hotel then have to quarantine on their return.

However, from the third week of June up to September, “we are looking at quite an interesting summer”.

The MTA has been in daily contact with hoteliers, Mr Buttigieg reported, and there are already hotels which are reaching up to 60 per cent, and whilst “obviously”, there are others that are still in the 20s, the rate of bookings is generally “astonishingly good”.