‘Sometimes, there is nothing to do but accept higher prices’: Russia’s war and its impact on Malta’s figolli

As big producers stock up, smaller ones are left in the lurch 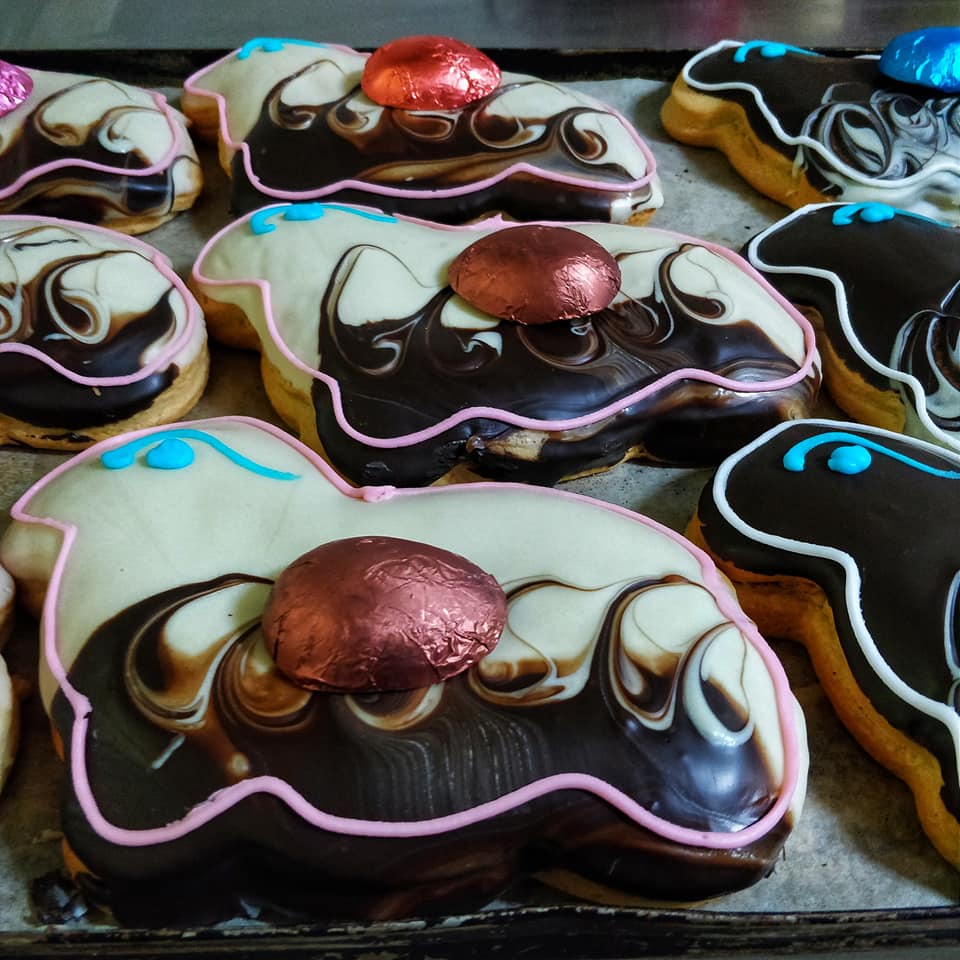 With Easter just over a month away, producers of figolla and other traditional holiday pastries are reassuring customers that the beloved foods are unlikely to be affected just yet by the war raging on in Ukraine.

Prices of key resources continue to climb upwards as Russia’s invasion of its neighbour enters its third week, with the countries in question being major exporters of things like grain and oil.

Many products were already registering high price increases in recent months, with the cost of food driving inflation on the back of far-reaching supply chain issues.

In response to the invasion, Ukraine has banned the export of resources it feels are crucial to support its population and war effort, including oats, millet, buckwheat, salt, wheat and beef.

BusinessNow.mt reached out to bakers and confectioners to ask whether the Maltese favourites may be impacted.

Pawlu Borg Bonaci, Elia Borg Bonaci Ltd’s managing director, reassures figolla enthusiasts that Easter sweets are safe for the time being, as the stock of raw materials required to produce them has already been bought.

However, over the medium term, it looks like flour, oil and corn will be hit hard, not only in terms of price but also in terms of supply.

“That’s the way things are looking. There is definitely uncertainty on the horizon. You would be in denial to say that everyone’s mind is at rest.”

He refers to the “relatively muted” response to the election, saying that people seem more concerned with what is happening in Ukraine than what local politicians are saying.

“The thing is, if the war in Ukraine is enough to neutralise an election, it will definitely leave a significant impact on consumer confidence and therefore on business,” he says, although he acknowledges that the COVID-19 pandemic, political fatigue, and the lack of a central issue to the campaign also contributes to the toned down electoral atmosphere.

Mr Borg Bonaci also believes that many people and businesses, locally, have not yet realised that the war is affecting them already, or is about to, pointing out that Malta always feels such impacts “with a bit of a delay”.

Maypole Bakery customer relations manager Roderick Vella meanwhile confirms that prices increases have been felt since late last year, largely due to a considerable increase in costs related to freight and transport, “there will be no increase in prices in Easter which can be attributed to the war”.

Asked about the company’s dependence on materials from Ukraine and Russia, he says that the direct percentage is very low, but admits that “it is difficult to calculate the indirect effect”.

“The issue will be probably widespread due to imports which contain materials from the countries mentioned. For example if energy costs rise, this will impact all industries.”

BusyBee operations manager Giuseppe Pisanelli meanwhile reminds customers that prices were already increasing before the conflict broke out of the Donbass, and says that “war doesn’t help”.

“For example, butter is one of the main ingredients, and its price is increasing day-by-day, although I’m not sure if that’s due to the conflict. There’s clearly something happening in the supply chain somewhere.”

He explains that the company analyses the market on a weekly basis, and is trying to increase its stock of certain products “as much as possible”.

“Unfortunately, sometimes there is nothing we can do but accept the prices. In some cases we can absorb the increase, and in others we will be forced to pass on the cost to customers.”

Despite everything, Mr Pisanelli still feels confident and positive about the upcoming Easter season.

“Obviously, people don’t have infinite budgets, and people are careful, but we feel that we offer an excellent product at a very fair price, so we are confident.”

Aiken Zerafa, manager of the Mosta-based patisserie Choc Au Lait, believes it will be smaller producers that will be hit hardest, as they buy stock on a weekly basis due to a lack of storage space.

He notes that the end of sweet handouts by churches and schools left a big impact on village confectionaries, as they represented some of the biggest orders such businesses see during the year.

“The pandemic put an end to the practice of schools and churches giving their pupils a figolla each. This was a large industry that we hope to see start again soon.”

Mr Zerafa agrees that the real changes, in both price and availability, are likely to be felt a few months down the line, not immediately.

“The same happened with COVID-19. It hit the Maltese Islands in March 2020, but it was only at the end of 2021 and the first few months of this year that prices really shot up. That’s close to two years later. It could be that the same happens now, with the war in Ukraine. The effect may not be felt yet, but it is almost certainly incoming.”