Analysts submitted that if the macro-economic situation improves, they would revise their forecast from negative to stable 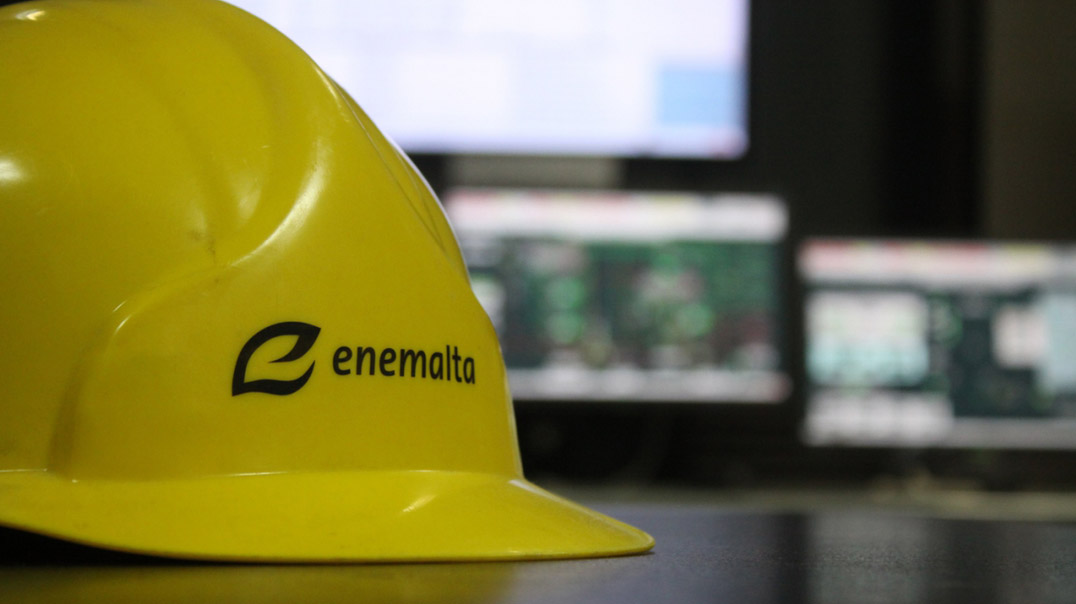 International Credit Ratings Agency, S&P Global, has confirmed the rating for Enemalta at BB, the same as in 2019.

It also retained its forecast to negative, changed last year in the 2020 rating.

The economists of S&P Global, after analyzing the performance and the financial results of Enemalta plc in 2020, acknowledged “the extraordinary circumstances the company had to face last year,” according to a statement by the national energy provider.

Citing COVID-19, S&P noted “demand for energy has plummeted by 4.5 per cent, a decrease mainly attributed to the economic slowdown especially in the tourism sector”.

The economists noted that in the first three months of the year, Enemalta had to use the diesel powered energy plants for security of supply to make sure that the energy needs of Malta are met after  the interconnector between Malta and Sicily was damaged by a ship.

This meant electricity could not be procured from the interconnector, adding additional expenses for the company.

Enemalta stated that it recovered an expense of more than €10 million from the insurance covering the repairs on the interconnector, however it is still in a legal battle to recover the additional expenses incurred because of the interconnector damage.

According to the Enemalta statement, S&P analysts are forecasting that in the next two years, the demand for energy will increase, and Enemalta will be back on track which was predominant before the pandemic with an annual increase in demand for energy of 3.5 to 4 per cent until 2023.

The agency S&P observed that the grants Government gave to businesses and families was extremely helpful and served as an indirect help so that Enemalta assured a constant level of liquidity, coming from the bills being duly paid by its consumers.

Analysts submitted that if the macro-economic situation improves, they would revise their forecast from negative to stable.

In 2019, S&P had highlighted that Enemalta’s operating performance was poor, while its free operating cash flows was negative. In 2020 it had revised its forecast from stable to negative, a view that has been retained in this latest update.