The Central Bank of Malta issues its monthly economic update 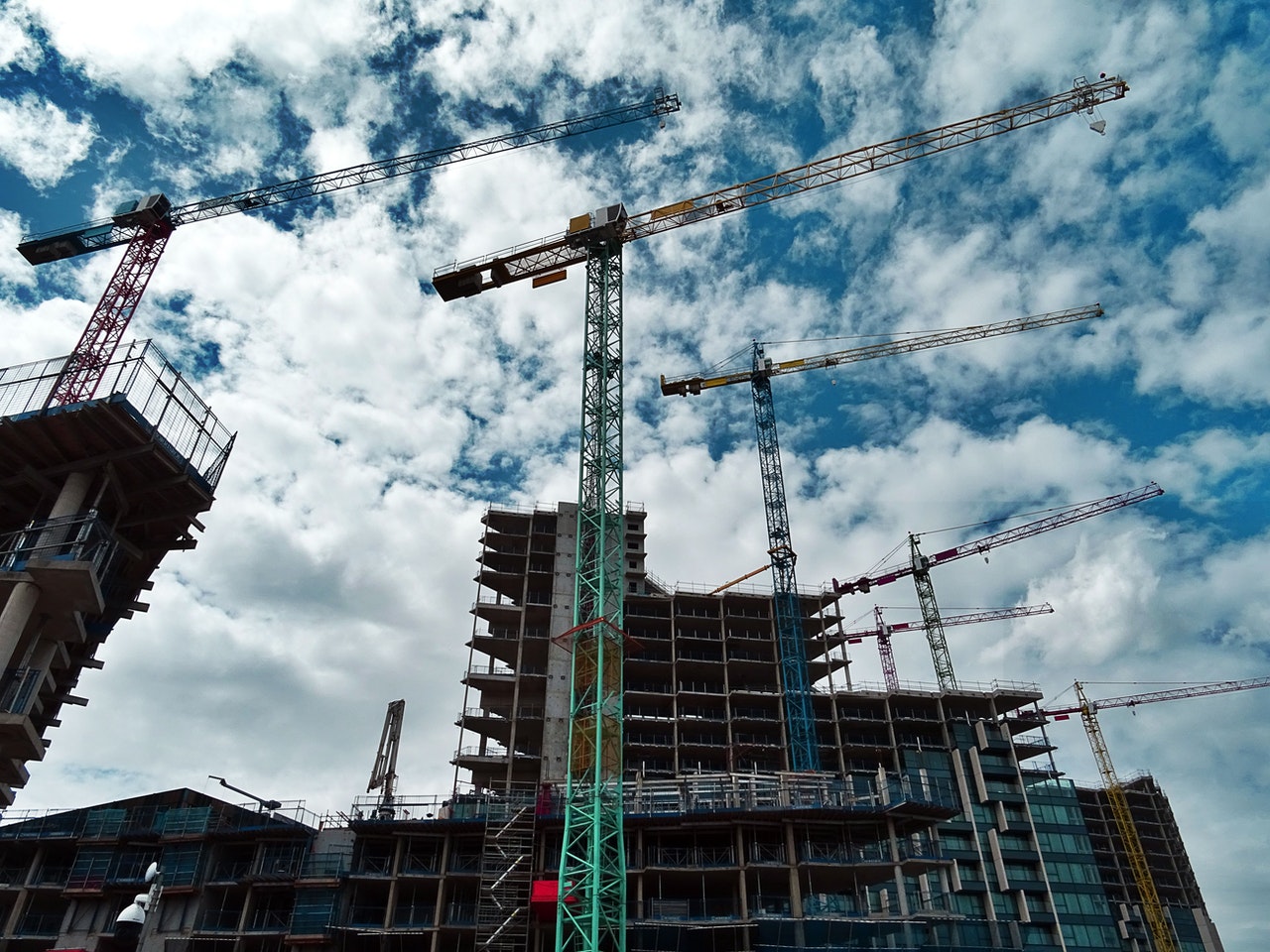 The Central Bank of Malta’s (CBM) Business Conditions Index shows that in January, annual growth in business activity remained well above its historical average, though it is gradually normalising as many economic variables are reaching their pre-pandemic levels.

The European Commission’s Confidence Survey shows that economic sentiment in Malta rose in January – compared with a month earlier. It remained well above its year-ago level and also exceeded marginally its long-term average. When compared with December, confidence improved in services, construction and industry but declined in the retail sector and among consumers.

On the pandemic-related front, January saw a gradual decline in daily active COVID cases, as the Omicron virus began to recede and the country ramped up its booster vaccine roll out.

The European Commission’s Uncertainty Indicator for Malta eased when compared with December. Lower uncertainty was largely driven by developments in industry and, to a lesser degree, in the construction and retail sectors, the CBM notes in its update. Consumers continued to report that they are able to predict their household’s future financial situation with relative ease, it adds.

By contrast, uncertainty rose in the services sector.

In December, industrial production contracted on an annual basis for the fifth consecutive month. Meanwhile, the volume of retail trade continued rising but at a slower pace than previously.

The unemployment rate remained unchanged at 3.4 per cent when compared with November – and well below its pre-pandemic level.

The annual inflation rate based on the Harmonised Index of Consumer Prices (HICP) and that based on the Retail Price Index (RPI) both rose to 2.6 per cent from 2.4 per cent in November.

The Economic Update also includes data on recourse to the moratorium on loan repayments offered by domestic credit institutions to residents of Malta in response to COVID-19.

Corporate loans subject to a moratorium remained very limited at the end of the year. At €14.1 million, these were equivalent to only 0.1 per cent of related outstanding loans in December. This reflects a recovery in income flows and the expiration of the moratoria period for most beneficiaries. By the end of the year, 654 facilities for working capital and loan repayment purposes had been granted to businesses impacted by the pandemic under the Malta Development Bank COVID-19 Guarantee Scheme, corresponding to total sanctioned amounts of €505.9 million, or 65.0 per cent of the scheme’s target size.

Read next: ‘We should be ashamed’: Gozo Business Chamber president reflects on island’s ‘ruin’