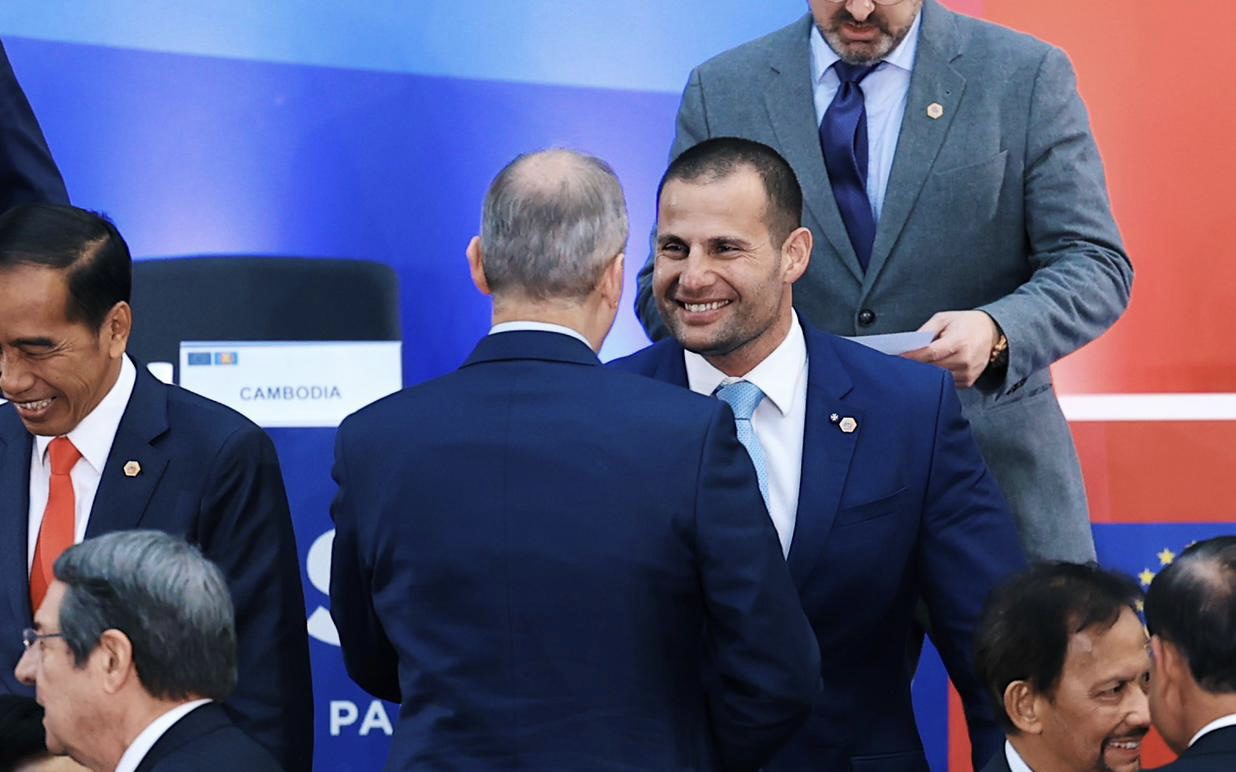 The European Union is coming around to recognising that industry needs incentives and aids to continue to grow and be competitive, Prime Minister Robert Abela told his European counterparts this week, putting particular emphasis on the need for additional flexibility in the regulations relating to state-funded aid.

He noted that the Maltese Government has provided such assistance in relation to grains and cereals, the renewable energy sector, assistance to Malta International Airport, the wage supplement, and in other sectors.

The Maltese Prime Minister’s comments were made at the last meeting of the European Council for 2022, which took place this week, and which had the most important and pressing issues facing Europe dominating the agenda. These included energy, the economic situation of the EU, and transatlantic relations.

In the energy discussion, European leaders tasked energy ministers with building on the progress achieved so far and concluding the agreement on the price correction mechanism. This mechanism would protect the European Union from increases in gas prices with a view to protecting consumers.

Prime Minister Abela remarked that these positive initiatives are a certificate for the policy employed by the Maltese Government, which against the background of energy price increases, is protecting families and businesses; measures that have also kept the Maltese economy growing and kept inflation under control.

After US President Biden announced the adoption of the IRA (Inflation Reduction Act), the European Council also discussed transatlantic relations and the economic situation in the European Union.

Leaders agreed that the US will remain a key partner for the European Union, however, the protection of European industry remains crucial for the EU’s competitiveness, our strategic autonomy and also for further economic growth.

It was in response to this that Dr Abela highlighted Malta’s positive track record in providing targeted assistance to private enterprise, which enabled the Maltese economy to quickly rebound from the pandemic.

The discussion on the war in Ukraine, security and defence continued in an exchange with Ukraine’s President Volodymyr Zelensky, following a discussion on the ninth package of sanctions. An increase in assistance under the European Peace Facility and bilateral support have been proposed in light of the latest developments in Ukraine.

European leaders also discussed the situation in the Southern Neighbourhood. Prime Minister Robert Abela remarked that this is a region that presents untapped opportunities including in terms of trade, digital transition, education, aquaculture and agriculture.

Therefore, collaboration with this region and with southern partners needs to be stepped up to address common challenges such as climate change, he said.

Against this background, Malta welcomed the call for a meeting, next year, with the southern partners.

On Wednesday the Prime Minister attended a summit with leaders of Southeast Asia (ASEAN). At this summit, the Prime Minister stated that while transatlantic relations and China are important, we must invest with other strategic partners. Countries such as ASEAN and others beyond, including on the African continent, will therefore be crucial to be strategically autonomous, for the sake of competitiveness and economic growth. There are areas, such as digital, innovation, connectivity and others that with these countries we can make strategic alliances.

In this regard, Dr Abela stressed that trade remains very important and Malta will remain open and committed to working towards agreements in this area.