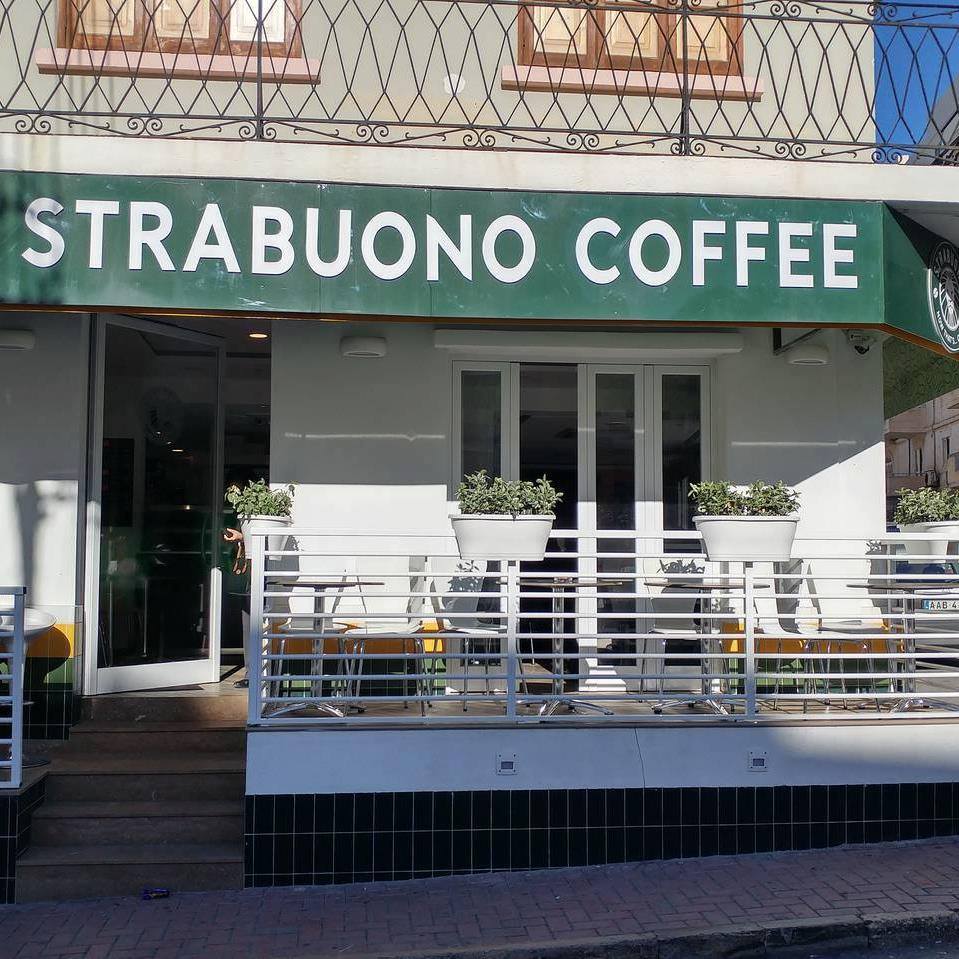 A St Paul’s Bay coffee shop has seen its latest attempt to retain its name, said to resemble that of the multinational coffee chain Starbucks, emphatically shot down by the court of appeal, effectively slamming shut the last window of opportunity to keep part of its branding.

The appeal, which was dubbed “frivolous and vexatious” by the judges, was opened by Strabuono following an initial judgement, handed down a year ago, that found its branding to infringe on Starbucks’ protected copyright.

The court of appeal, presided over by Judge Giannino Caruana Demajo, Judge Tonio Mallia, and Judge Anthony Ellul, reviewed the evidence and arguments presented prior to the decision taken by the court of first instance, and found itself in full agreement.

“There may exist the possibility for confusion between the two trademarks in the eyes of the average consumers,” the judgement read.

The court of appeal noted that “the same can be said for the name of the drink ’Strappuccino’, which shares phonetic similarities with Starbucks’ trademarked ‘Frappuccino’.

Strabuono had a major point of contention with regards to the court’s order to change its name entirely, which is “an integral part of the shop’s name” and the name of the business itself.

Strabuono, it argued, is an adjective over which the American coffee chain certainly does not hold a patent.

The court, however, was not buying it, saying that while it is true that the name ‘Strabuono’is not bound by any trademark, its use along with the logo led to an infringement over Starbucks’ trademark.

The court of appeal observed that both words have nine letters, with the first six letters being almost identical (‘STARBU’ vs ‘STRABU’) and quoting the court of first instance in saying that the use of STarBUcks and STraBUono sends a “hidden message – whether or not it is intentional”.

Were Strabuono to continue operating under that name, according to the court, it would be “free-riding” on Starbucks’ coat-tails due to the similarities that exist. It would therefore by gaining an economic advantage from the reputation of the world-famous company’s trademark.

Quoting a strongly worded previous judgement, the court of appeal stated that such an advantage would “benefit from the power of attraction, the reputation and the prestige of that mark and to exploit, without paying any financial compensation, the marketing effort expended by the proprietor of the mark in order to create and maintain the mark’s image.”

In conclusion, the court of appeal agreed in full with the sentence handed down in the initial judgement, and went a step further by describing the latest appeal as “frivolous and vexatious” and therefore subjecting Strabuono to a doubling of the fees incurred.

Read next: Residency Malta generated more than €50 million in 2022