UPDATE: Spokesperson for football super-agent Mino Raiola says he is not dead, but ‘in a bad way’

The Italian represented the likes of Paul Pogba, Erling Haaland and Zlatan Ibrahimovic 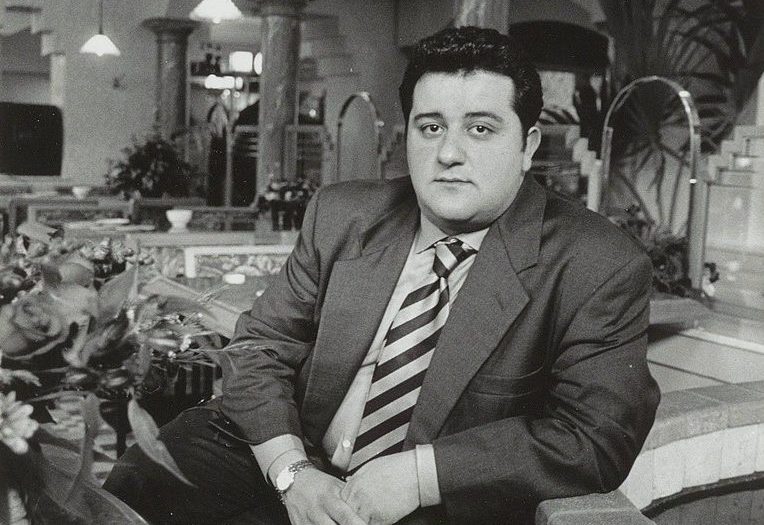 Carmine “Mino” Raiola, arguably the world’s most famous football agent, has not passed away, according to his agency, refuting widespread international reports that the world-famous figure in the footballing world died on Thursday aged 54.

His right-hand man, Jose Fortes Rodriguez, confirmed that while he is in a bad position, receiving treatment in hospital, he is still alive.

Mr Raiola himself also chimed in, joking on Twitter that he “seems able to resuscitate”.

Current health status for the ones wondering: pissed off second time in 4 months they kill me. Seem also able to ressuscitate.

Mr Raiola made a name for himself by representing some of football’s biggest stars, including Zlatan Ibrahimovich, Paul Pogba and Erling Haaland.

He had negotiated some of the biggest transfer deals over the years, keeping close relationships with major clubs and ensuring his players got the salaries they felt they deserved.

In 2016, he brokered the then-world record transfer of Mr Pogba from Juventus to Manchester United, where he first made a name for himself.

His personal fortune is estimated to be around €80 million.

In January, he entered a hospital in Milan for a “very delicate surgery”. The nature of the illness was not revealed, but reports at the time indicated that it was not life-threatening and that he would be recovering at home.

Working his way up from humble beginnings working in his father’s pizza restaurant, Mr Raiola became a legend in his own right by leveraging his connections and multilingual upbringing – he spoke seven languages – and was never long out of the media spotlight.

For example, he used his earnings from the Pogba transfer, he purchased infamous mob boss Al Capone’s Miami home for €9 million.

He was faced disciplinary proceedings various times, including a three-month ban on acting as an agent in 2019, which was however overturned on appeal.

Mr Raiola’s own playing career was a brief one, but he remained involved in football by working for Sports Promotions, a company representing players, with his first big-name transfer being that of Dutch legend Dennis Bergkamp to Inter in 1993.

Eventually, he struck out on his own, making his name as an independent agent by bringing the Czech “fury” Pavel Nedved to Italy in 1996, and remained a central figure in football.