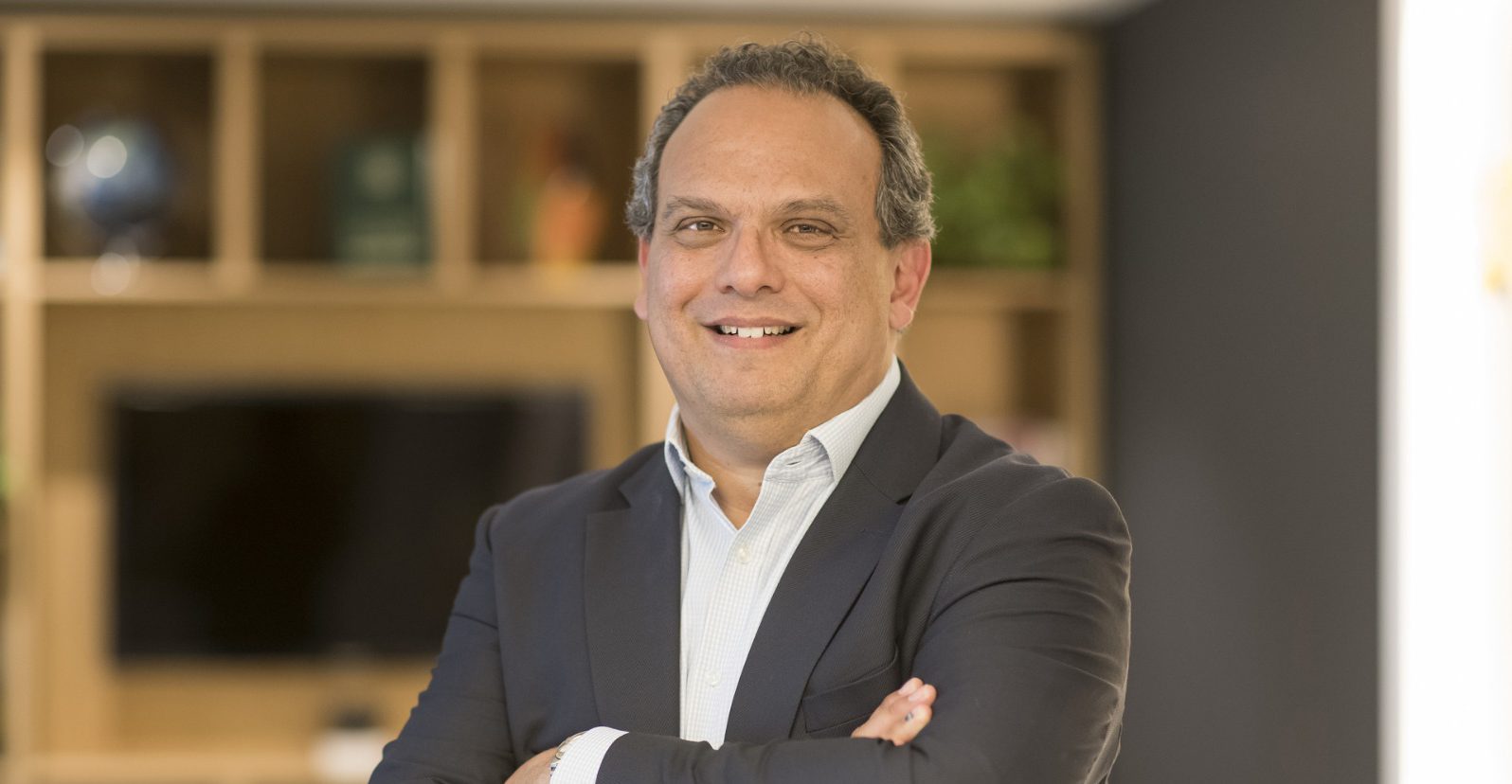 Economic operators need to take stock of the changes in consumers’, investors’, and governments’ attitudes and adapt to a fast-changing economic landscape to ensure the long term sustainability of their business, according to EY Malta Managing Partner Ronald Attard.

Speaking at the Malta Employers’ Association conference on Balancing Sustainable Economic Growth with Quality of Life, Mr Attard said that businesses need to realise that a sole focus on short term profits cannot guarantee long term sustainable operations, and called on local economic operators to start measuring success over and above financial gain.

He said that capitalism is undergoing a period of transformation from a long-held narrow focus on shareholder profits to a wider perspective that aims to provide value to all stakeholders.

Illustrating his argument, he pointed out that companies often find that a long term approach works better, saying that businesses realised a long time ago that although over-exploiting natural resources, mistreating employees, and employing bad faith with suppliers might increase profits in the short term, such practices are anathema to sustainable profitability.

Mr Attard, who was appointed EY Country Managing Partner for Cyprus earlier this year, and who has held the role of Strategy and Transactions Leader for Central, Eastern and Southeastern Europe & Central Asia Region since 2016, said that the economic environment has been changing over the last few years, with various stakeholder putting pressure on businesses to become more sustainable.

Echoing comments made by MEA Director General Joseph Farrugia, he said that new ways of measuring success leads to changes in business practices as the targets companies aim for become more conducive to general wellbeing.

“We are moving past solely looking at GDP, and increasingly including societal wellbeing as an indicator of success.”

Mr Attard said that the combined demands of consumers, investors and governments are having a “domino effect”, describing the phenomenon as an evolution of capitalism.

“The general public, supported by the greater access to information and ability to network allowed by modern technologies, are more demanding about how companies operate in society, acting more like a lobbyist,” he said.

He stressed that, “If businesses want to sell more, they need to start complying with these shifts in the market.”

Meanwhile, investors are exhibiting increasing interest in Environmental, Social and Governance (ESG) factors, and are demanding better and clearer disclosures in that regard, with the percentage of investors looking an non-financial disclosures of the companies they invest in more than doubling in just two years, according to a 2020 EY Investor Survey.

Similarly, global government polices are also having an effect, with most national policies and legislations being framed within the UN Sustainable Development Goals 2030 framework, or, more locally, EU carbon neutrality targets.

“The impact of this pressure is inevitable,” said Mr Attard. “The questions is whether we, as a business community, should wait for the Government to bring change, or whether we want to take the lead ourselves.”

He also pointed out that risks which in the past were expected to materialise in the longer term, are now increasingly seen as real risks to business operations, warning that “Sea level rise may not be something of the very distant future.”

Turnign to the way forward, Mr Attard stated that the COVID-19 pandemic offered an opportunity to the private sector to think differently, but questions remain over which direction the economic rebuilding will go.

“Hard hit businesses might argue that in their drive to survive they’ll disregard these shifts, but on the other hand, the pandemic also brought to the fore slowly developing forces and drivers of change, which businesses might see as a opportunity to accelerate new ways of life which can be more sustainable moving forward.”

“And indeed,” he added, “to respond to changing consumer and investor preferences.”

Noting the “overwhelming” support from the public purse for new methods of economic activity, he said that an inclusive capitalistic approach contributes to ensuring that no one is left behind and where all stakeholders are included.

He envisions more purpose-driven companies, which instead of producing more supplier-induced demand, seriously target the biggest societal problems ahead.

“We are moving away from a ‘short-termism economy’ to an economy inclined towards creating longer-term value.”

“Investors believe that businesses who adopt such an approach aren’t only doing morally good, but are also better candidates for their investments, because there are the companies most likely to have a better and more prosperous future.”

“These businesses are the ones who are better able to deal with risk and uncertainty, and therefore having better prospects for longevity,” he said.

“The landscape is changing, and we as companies and businessmen need to step up our game to remain in the running.”

Stressing the responsibility to change is not a sole public sector issue but also that of the business community, Mr Attard concluding by thanking MEA for taking the lead in bringing the subject to a national discussion.