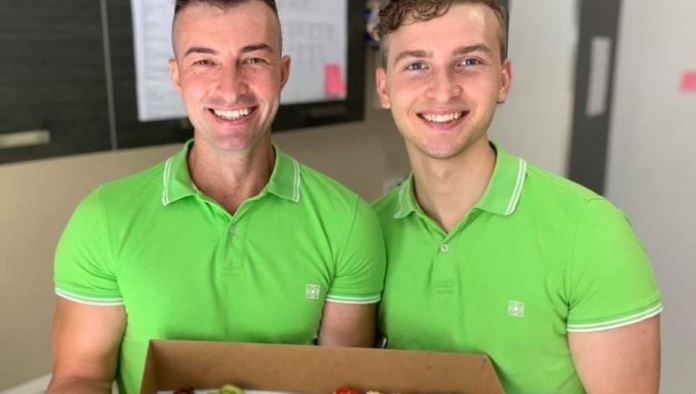 Although crowdfunding has gained a foothold in most locations, the practice is not so commonplace in Malta.

However, the COVID-19 pandemic has provided unexpected opportunities for businesses to engage with their clients in a whole new way.

Popular rock and metal venue The Garage, in Żebbuġ, which has been closed since October along with all other bars, took to Facebook two weeks ago and posed an open question to its followers about whether they would be willing to support its overheads during this difficult period.

Now, The Garage has expressed its gratitude for the “great support” shown over the last two weeks.

It said that “While we were certain that you would help us to save the Venue, we were positively surprised with your generosity.”

“This meant a lot to us, and we can assure you that this gave us more courage to comeback stronger when we would be able to re-open again.”

It encouraged its fans to follow the regulations so that it can continue to serve as a live venue for the scene.

In another crowdfunding effort, the pair behind Green Sushi, Malta’s only strictly-vegan sushi outlet, set up a GoFundMe page to raise money to open up a physical location.

Vladyslav Hryshchenko explained how, although they had both lost their jobs at the beginning of the pandemic, the first few weeks of “doing nothing and watching Netflix” went by well.

However, after two months of no income, they became concerned at their dwindling savings, and Mr Hryshchenko convinced his partner to open Green Sushi with a €200 investment.

Since then, they have worked on hard on the project, which they describe as a true success story.

“From first day of launch we got busy thanks to [the] amazing vegan community in Malta [that] allowed us make and re-invest thousands of euro to be able to meet demand and add more and more positions in our menu.”

Mr Hryshchenko said that a year ago they wouldn’t have believed anyone telling them they would be crowdfunding to open a vegan sushi shop, but after watching Seaspiracy, the Netflix documentary detailing the dangers of overfishing, they were inspired to “do our best to satisfy all demand for vegan sushi”.

They are a long way off from their €50,000 goal, but these self-described “humble guys” are in it for the long haul.