Tax deferral scheme: businesses availing themselves of measure have until end-2024 to make good 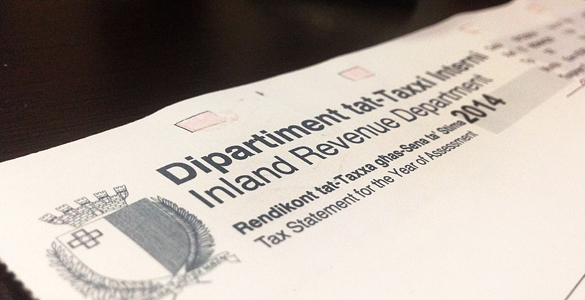 Businesses and companies that availed themselves of a tax postponement measure, launched in March 2020 in response to the pandemic, will have until end December 2024 to repay their bill, while also expected to pay taxes of current periods.

The Commissioner for Revenue on Wednesday announced that the beneficiaries of this Tax Deferral Scheme will be given the possibility to pay taxes that were eligible under this measure over a period of 30 months, until the end of December 2024. The first amount will be paid in June 2022, with monthly payments. During this period interest on deferred taxes will be frozen.

In case the beneficiaries do not do so by the end of December 2024, the benefit granted under the Tax Deferral Scheme may be lost and interest will be due again on the amount that was not paid, as if the scheme did not apply.

During this period, businesses are also expected to pay taxes of current periods, the Government statement confirmed.

In those cases where businesses have balances of other due periods which are not covered under the deferred tax scheme, they also have to be paid by December 2024, unless there is a different agreement with the Office of the Commissioner of Revenue (CfR).

Those individuals or commercial entities which have difficulty in doing so are encouraged to come forward and speak to the CFR.

Information meetings will also be held with all those interested partners in order to better explain how this process will be operated.

For more information one should call 144 or send an email to [email protected].