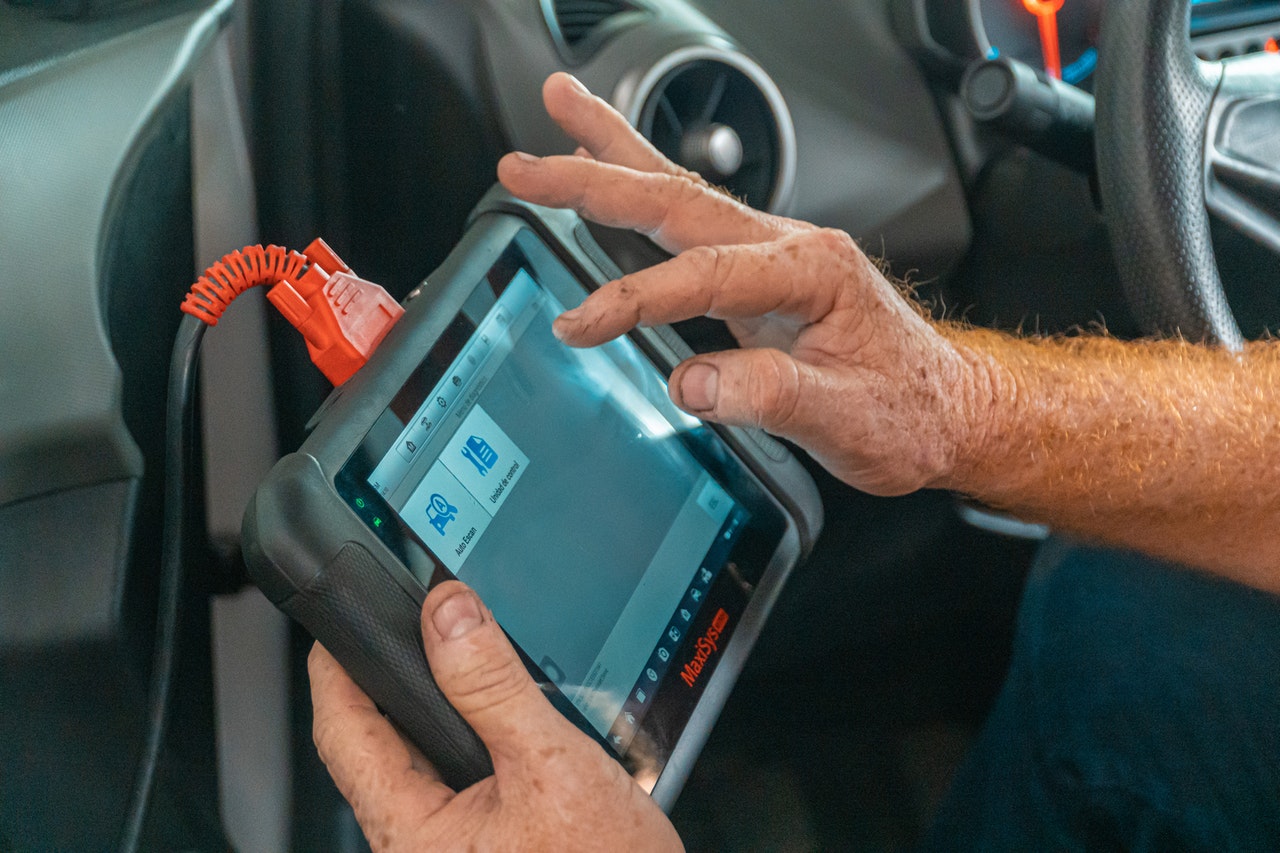 Owners of second-hand cars imported from Japan have been left reeling after news broke that at least two dealerships have been tampering with the vehicles’ mileage readings. However, a seemingly shelved Transport Malta investigation dating back to 2016 may indicate that the racket is far bigger than previously thought.

Some local car importers have been found to bid for cheap second-hand cars with high mileage before adjusting the dashboard gauge to make the car look less road-worn to unsuspecting Maltese buyers. The discrepancies found by MaltaToday range from 30,000km to 130,000km.

A garage in San Gwann was reportedly used to tamper with the odometer and falsify documentation issued by the Japan Export Vehicle Inspection Centre (JEVIC).

Industry insiders who contacted BusinessNow.mt on the matter believe that the practice is widespread, going as far as to describe the two dealerships named, Tal-Qasab Autosales and Rokku Autodealer, as “sacrificial lambs” who were only doing what was necessary to compete with more established players that also tamper with their imports’ mileage, yet enjoy political protection.

One source suggested that the Transport Malta investigation uncovered in 2016 had been shelved following a high ranking figure’s intervention.

In June 2016, The Malta Independent (TMI) revealed that the country’s transport regulator, Transport Malta, was investigating the reasons for discrepancies in imported second-hand cars’ odometer readings, “which may result from tampering with odometers to human error”.

At the time, Transport Malta confirmed that the scam had been ongoing “for a number of years”, and was discovered after new procedures for the registration of vehicles were introduced.

TMI reported that sources claimed the tampering could have been taking place since 2004, when VRT testing was introduced in Malta.

At the time, Transport Malta was questioned as to why it had not immediately involved the police to proceed with a fraud investigation. It replied by saying that by first conducting an internal investigation it was preventing the confiscation of hundreds of cars from their owners.

In early July 2016, the police confirmed that they were following the case closely, and were in “constant contact” with Transport Malta to follow up on its investigation by questioning the importers implicated in the scam and possibly arraigning them in court.

However, no other publicly available information about the racket or the investigation was ever released, until it was brought back to the public’s attention over the weekend.

This raises questions about Transport Malta and the Malta Police Force’s internal processes, and whether they were compromised.

BusinessNow.mt’s sources expressed their hope that what they described as a “cover up” of the 2016 investigation is not repeated today, and that all the perpetrators are brought to justice.

Questions sent to Transport Malta and the Malta Police Force were not replied to by the time this article was published.