The MCA recently held a conference, The Digital Juncture, on how legislation stands to reshape the digital world 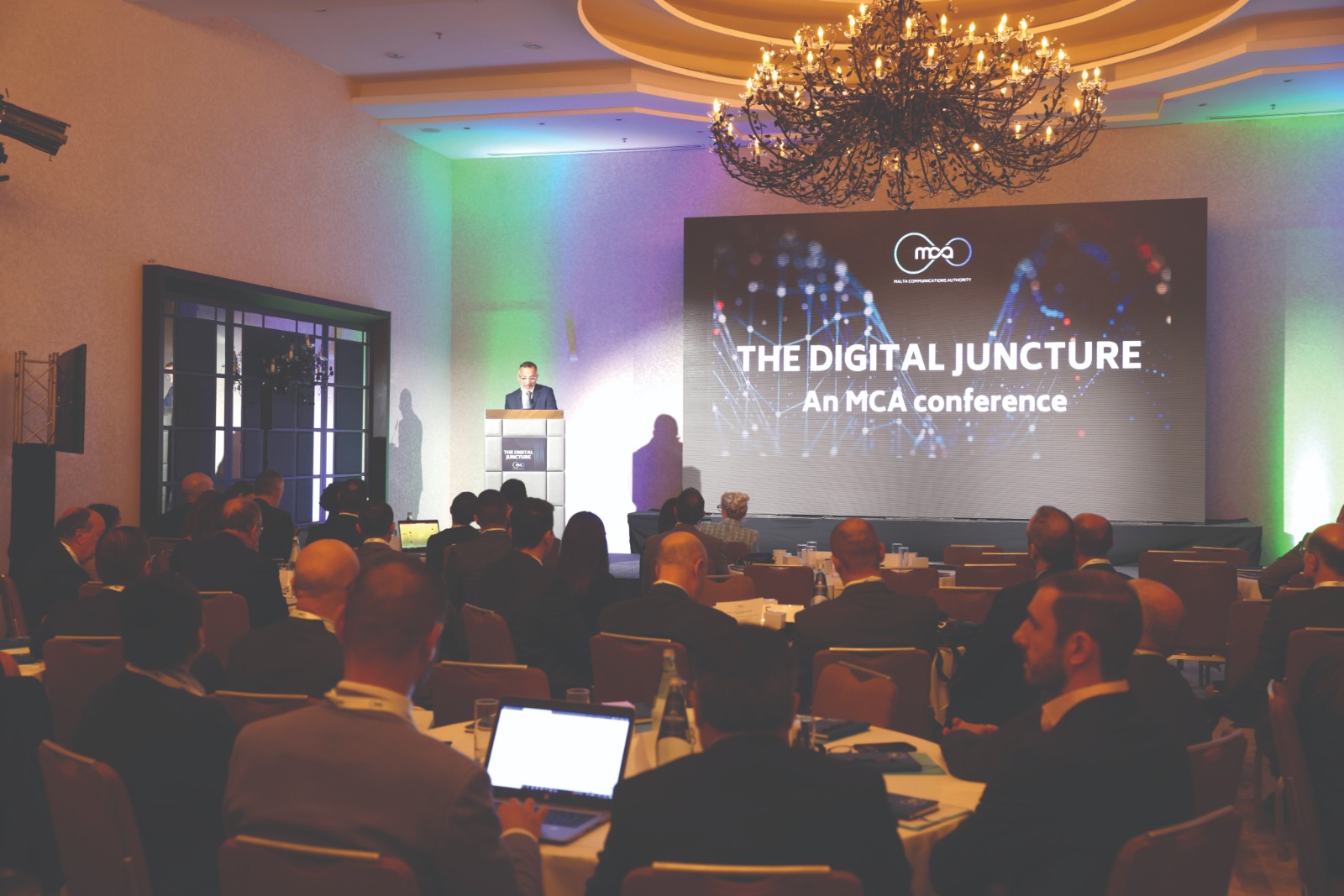 “Presently, the regulatory landscape for digital services in the EU is being fundamentally redefined, and a number of legislative initiatives are progressively being introduced,” explained Jesmond Bugeja, Chief Executive Officer at Malta Communications Authority, addressing the audience at a recent conference discussing emerging digital challenges organised by the entity.

The MCA – the national regulatory authority of the communications sector in Malta – brings to bear over two decades’ experience in the regulation of electronic communications services to the discussion, experience which has seen it take numerous regulatory updates in keeping with emerging trends and challenges in its stride.

Mr Bugeja, who also represents Malta in the Body of European Regulators for Electronic Communications (BEREC), went on to affirm, “for more than 20 years, the MCA has been regulating the communications markets, based on a set of rules defined at European level, sustaining competition which benefits consumers and businesses alike.”

“We find ourselves very much conversant in dealing with, and enforcing, the framework of communications regulation. However, as these frameworks continue to be modernised, so as to remain relevant to address emerging challenges in communication markets, it’s a completely different ball game when it comes to the new digital regulation.”

Over the past few years, the EU has been spearheading regulatory initiatives aimed at addressing these and other risks in the digital world. “The Authority has recently been entrusted to enforce various new digital rules adopted by the EU on non-traditional topics and sectors, such as trust services, web accessibility and cross-border portability of online content,” he stated, adding that the MCA has also been requested by Government to fulfil the role of Digital Services Coordinator under the newly adopted Digital Services Act.

Pondering on the complexities of digital regulation by looking back at the lessons learned from regulating more traditional sectors, Mr Bugeja referenced the role that social partners can play in supporting European and national bodies for effective enforcement, as well as how best to ensure coordination and dialogue to achieve positive policy and regulatory outcomes. “We believe that a spirit of collaboration should pervade this process, and extend beyond public bodies. Industry stakeholders too, have a very important role to play in the successful implementation of the DSA, and potentially, other digital regulation initiatives,” the CEO added.

Following the CEO’s address, the conference featured contributions by local and visiting key figures in the digital sphere. These included speeches by Head of Regulatory Training at Cullen International Veronica Bocarova, who discussed end-user protection in electronic communications and the digital world; MISCO Founding Partner and Director Lawrence Zammit on the findings of a study on end users’ quality of service experience in electronic communications; Legal Officer at BEUC – The European Consumer Association Claudio Teixeira, reflecting on emerging challenges for consumers of electronic communications and digital services; Senior eSecurity and eSolutions Consultant Olivier Delos, who explored the opportunities of the eIDAS Regulation; as well as an overview of eCommerce, P2B and DSA regulations by MCA Digital Services Manager Bernard Agius and Senior eCommerce Analyst Denise Borda.

Hon. Silvio Schembri, Minister for the Economy, European Funds and Lands, also delivered a keynote speech, stating, “I cherish the initiative taken by the MCA to organise this event, which aims to discuss digital regulation and the application of good regulatory practices with multiple stakeholders participating in today’s digital economy.”

Describing the importance and impact of digitalisation, he went on to affirm, “digitalisation is fundamentally transforming the way we live and work together. It has consequences for the well-being and cohesion of society as a whole, as well as bearing deep impacts for businesses in all sectors, through effects on productivity, employment, skills, income distribution, commerce, and the environment.”

A discussion on the myHealth Portal as a case study on web accessibility in the public service followed, featuring Janson Chetcuti, Senior Systems Analyst at the Ministry for Health’s Project Management Office and Robert Spiteri Staines, on behalf of the Malta Information and Technology Agency.

Rounding off the speakers at the conference, MEP Alex Agius Saliba, who was rapporteur of the Digital Services Act, also discussed the DSA and DMA, as well as platform-to-business regulation (P2B Regulation) – the first ever set of rules for creating a fair, transparent and predictable business environment for smaller businesses and traders on online platforms.

Describing them as the most far-reaching laws that have the power to reshape the digital world – encapsulating app stores, online advertising, eCommerce, and other everyday digital tools – he heralded a future in which digital regulatory policies should be a priority to the EU and Malta alike.

This feature was first carried in the Business Now Winter 2022/2023 edition. Business Now magazine is the sister brand to BusinessNow.mt, both produced by Content House Group

Read next: FIAU issues record number of fines in 2022 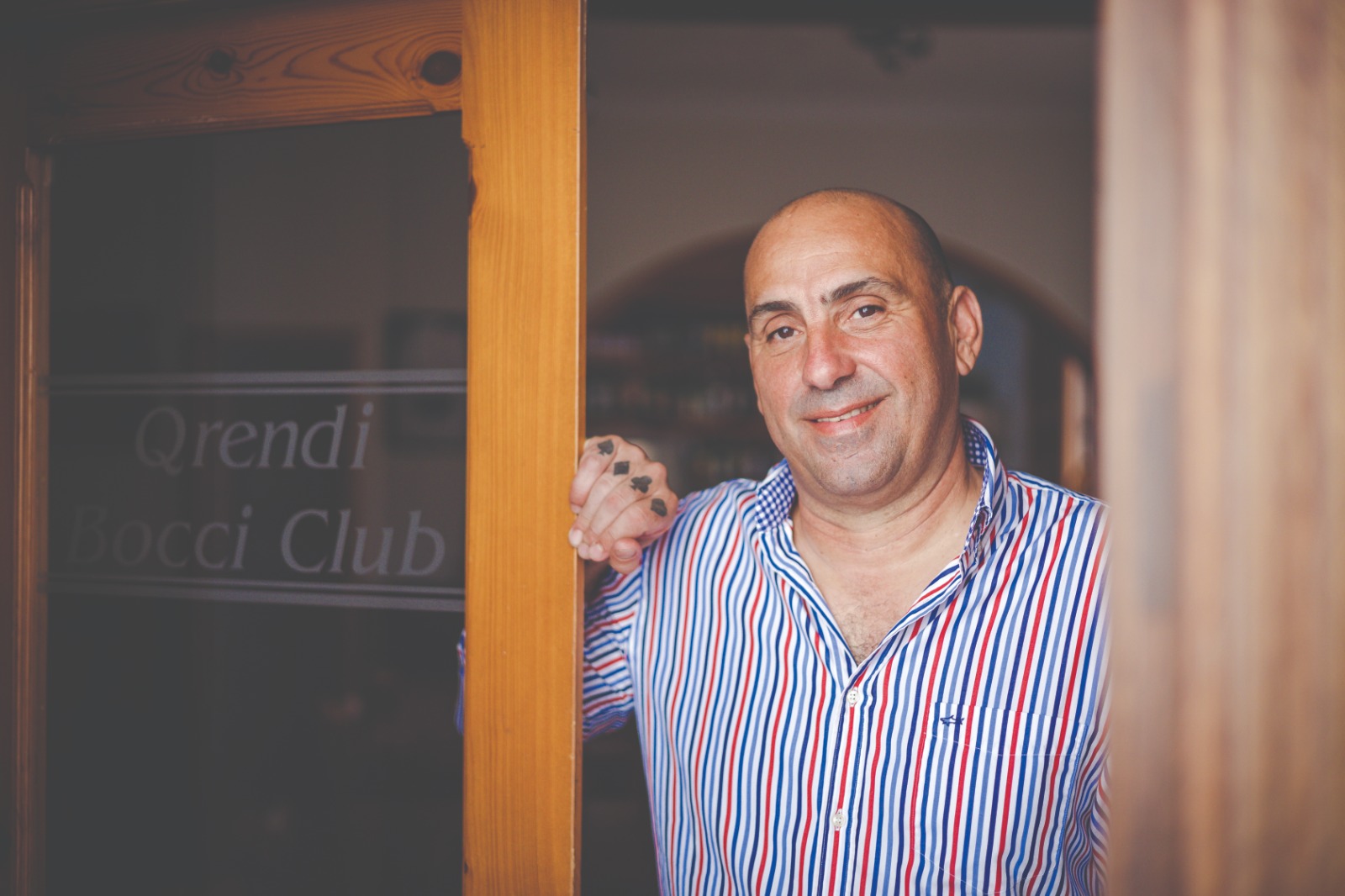 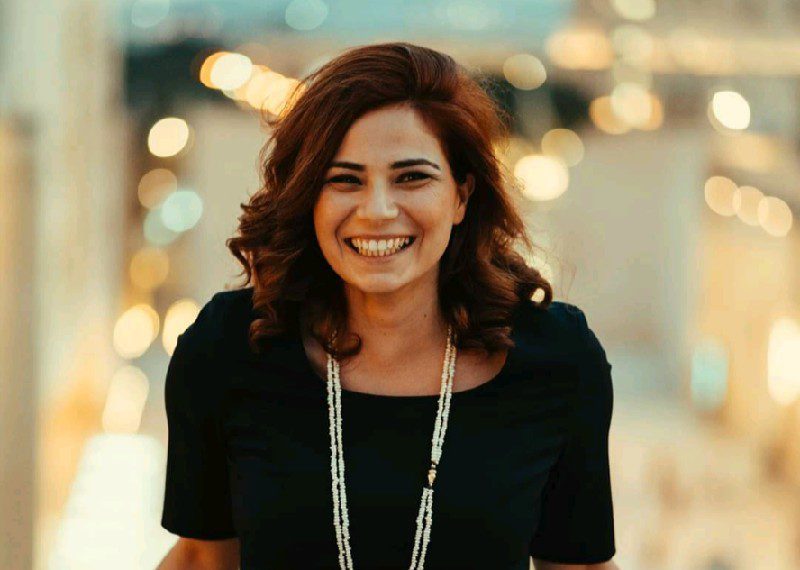 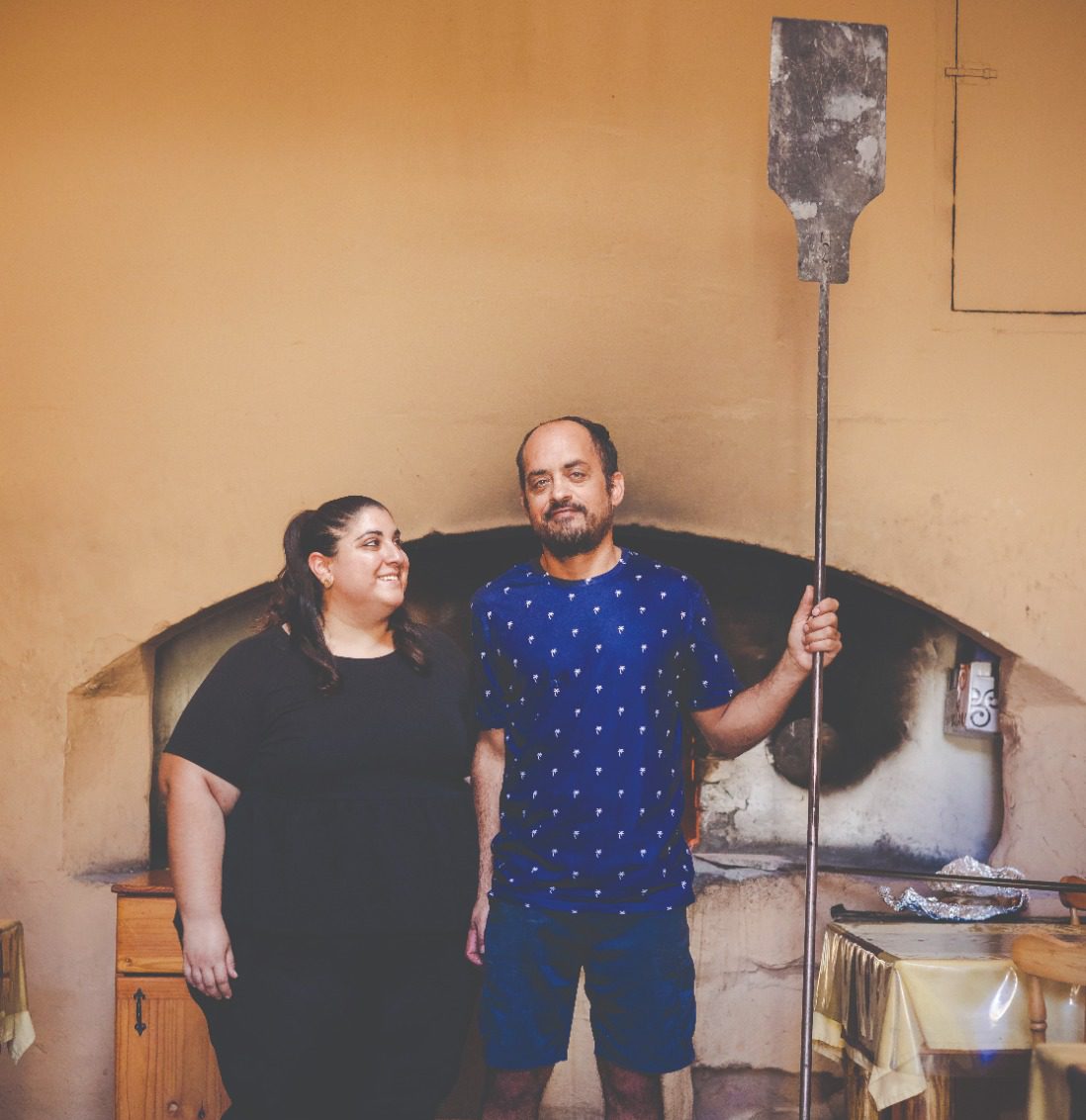