Theranos saga comes to an end as founder convicted of fraud

Elizabeth Holmes founded the company when she was just 19 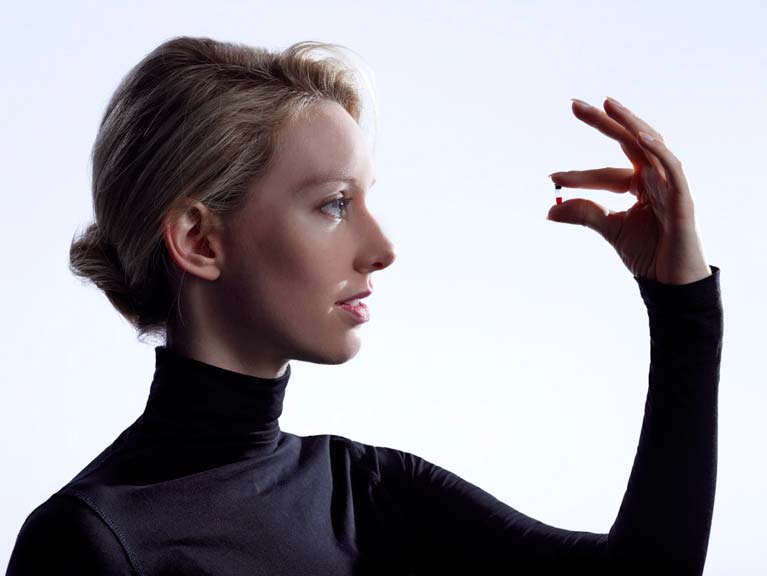 The founder of defunct health technology company Theranos, Elizabeth Holmes, has been found guilty of defrauding investors, with a jury convicting her on four of 11 counts.

Ms Holmes now faces up to 80 years in prison, in a stunning reversal of fortunes for a person who once boasted a net worth of billions.

Her company, Theranos, claimed to have devised blood tests that require very small amounts of blood, using devices developed by the company.

However, a series of investigations found that the company’s claims were false, and the company was shut down in 2018.

On Monday, the saga continued, with Ms Holmes convicted for investor fraud and conspiracy by a US jury after seven days of deliberations.

A sentencing date was not immediately set.

Ms Holmes rose to fame in Silicon Valley after founding Theranos aged just 19, with moguls like Rupert Murdoch buying into the company’s hype.

However, despite all appearances, Theranos was actually secretly relying on conventionl machines manufactured by Siemens to run patients’ tests.

Prosecutors said had Holmes been truthful with investors and patients, the venture never would have attracted critical funding and revenue.

Assistant US Attorney Jeff Schenk made the prosecution’s case clear when he said: “She chose fraud over business failure. She chose to be dishonest. That choice was not only callous, it was criminal.”

Meanwhile, the defence argued that Ms Holmes genuinely believed in her company’s product, and thought that she was “building a technology that would change the world”.

Her defence lawyer pointed out: “You know that at the first sign of trouble, crooks cash out,” but Ms Holmes stayed. “She went down with that ship when it went down.”