‘This was perhaps a storm like any other’: Insurers not yet anticipating a significant spike in claims

Impact of stormy weather is being monitored by insurers 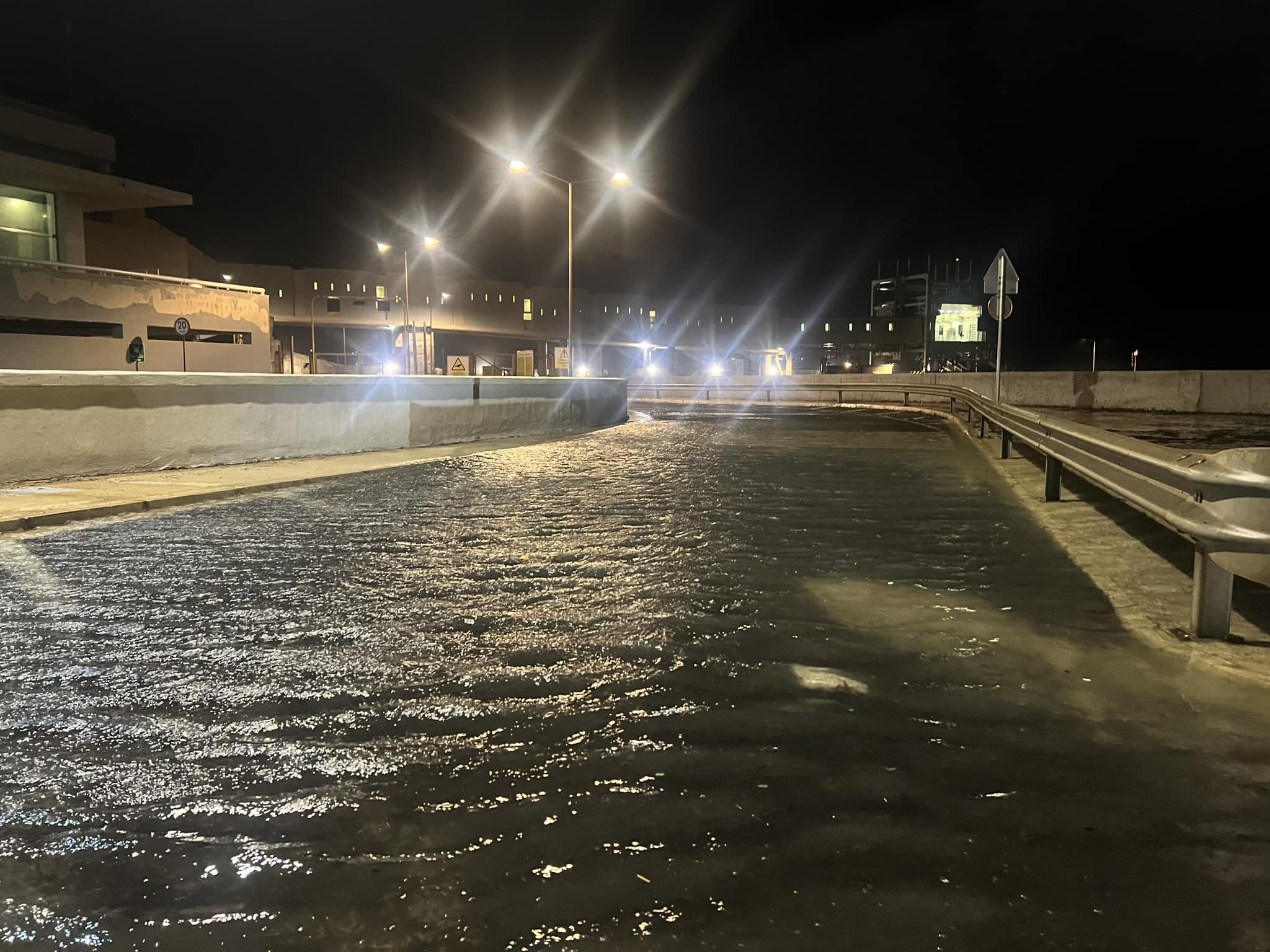 Since last weekend Malta has been experiencing torrential rains, thunderstorms and even hail with gale force winds. This has led to flooding in numerous localities, property damage and in some instances, businesses such as restaurants in Marsascala could not operate in spite of being open. In 2019, one of the worst storms to hit Malta in recent years, caused €25 million in infrastructure damage, and a significant €8.6 million in insurance claims. While the past few days torrential weather did not match 2019’s weather event, this newsroom sought to find out what the anticipated scale of damage is.

Speaking to Adrian J Galea, Director General for the Malta Insurance Association (MIA), this newsroom was informed that only time will tell, as it is too early to say whether there will be a spike in claims, however once insurers become sensitive to a possible spike, they would send out a request for data which would normally take a few weeks to compile.

‘‘To my knowledge, although the rainfall was heavy, I would not categorise this as a severe storm. Claims for insured property would normally spike if the damage to the public infrastructure is also quite significant, but bar a few uprooted trees here and there, this was perhaps a storm like any other,’’ remarked Mr Galea.

The Director General explained that, people need to assess any damage and submit a claim, and once insurers receive a claim they may (or may not) appoint a surveyor to verify the extent of the damage sustained and whether the claim submitted is genuine or not.

The newsroom had also inquired whether there has been a change in attitudes of policy holders in recent years, and whether there’s an increase in weather related coverage however it was informed that it is still too soon to tell.