‘We were empty as almost all bookings were cancelled’: Restaurants assess damage following weekend storm 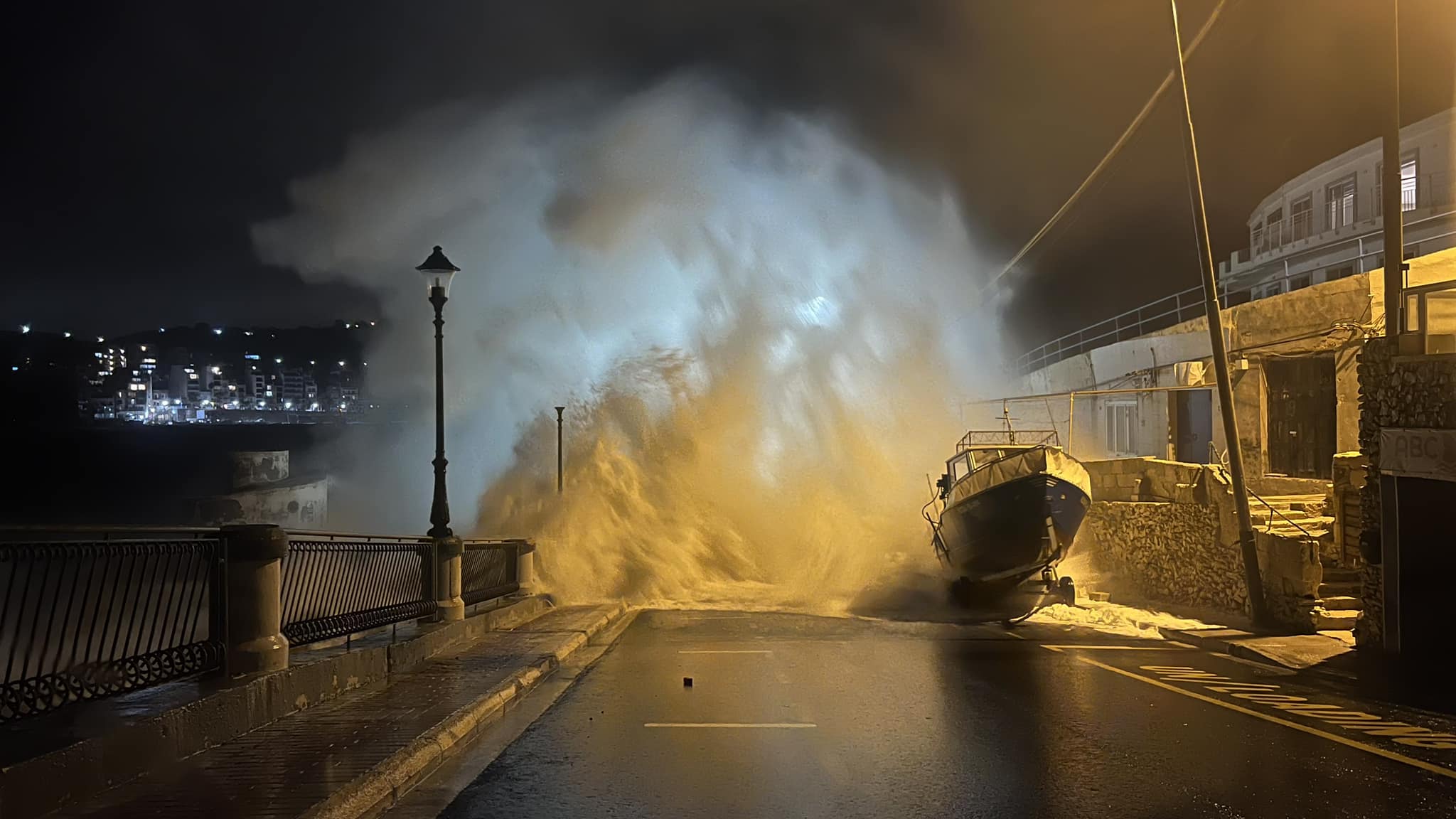 Various restaurant owners in Marsascala have expressed their disappointment at the lack of action taken to avoid having the town completely flooded when heavy rain hits Malta.

The Maltese Islands suffered from torrential rain and thunderstorms last weekend, with an average 6.8mm of rainfall across Malta and Gozo on Saturday, coupled with force eight to nine winds on Sunday. As is the case whenever there is a significant amount of rain, multiple localities in Malta end up with flooded streets, especially those situated close to the sea. One of these is Marsascala.

Following the storm, this newsroom reached out to various restaurants located on Marsascala’s promenade to ask about any damages that they might have suffered amid the harsh weather, and whether their performance was impacted by it.

Taninu Bistro confirmed that while they didn’t suffer from any damage as their restaurant “wasn’t physically influenced by the rain”, it did have a significant impact when it came to sales.

“The restaurant was empty, as practically all of the bookings were cancelled,” Taninu Bistro’s owner explained.

Similarly, Tiny Mint Bistro also didn’t incur any costs from damages. While on Friday and Saturday it opened as usual, the restaurant’s “slower performance” over those two days was not primarily linked to the weather, as “the number of customers tends to decrease during the Christmas period”.

However, Tiny Mint Bistro’s owner added that they could not open on Sunday as “it would have been useless”. “I would have ended up opening just to chase chairs and tables due to the strong wind”.

“Had we not opened, we would have made more money,” Taninu Bistro’s owner said.

The Steak House’s owner explained that the water level “rises significantly and floods the promenade, almost completely restricting access to the restaurant”.

While the restaurant owners said that there “aren’t that many solutions” since the natural elements cannot be controlled, they also touched on certain factors that only contributed to worse conditions.

“We have a problem that has been present for years. There’s a staircase next to our restaurant that was illegally narrowed, which is therefore leading to water flowing at a faster rate, and sometimes, flowing into the restaurant,” Tiny Mint Bistro’s owner explained.

When asked about the rising sea levels, they said that while they are “no architect, the situation needs to be improved”, before pointing towards the roundabout near Marsascala’s parish church and the area next to the playground as two locations which are regularly flooded, and are coincidentally “both principal areas where cars can enter and leave the town”.