Malta’s role in the transition period was ‘positively received’ 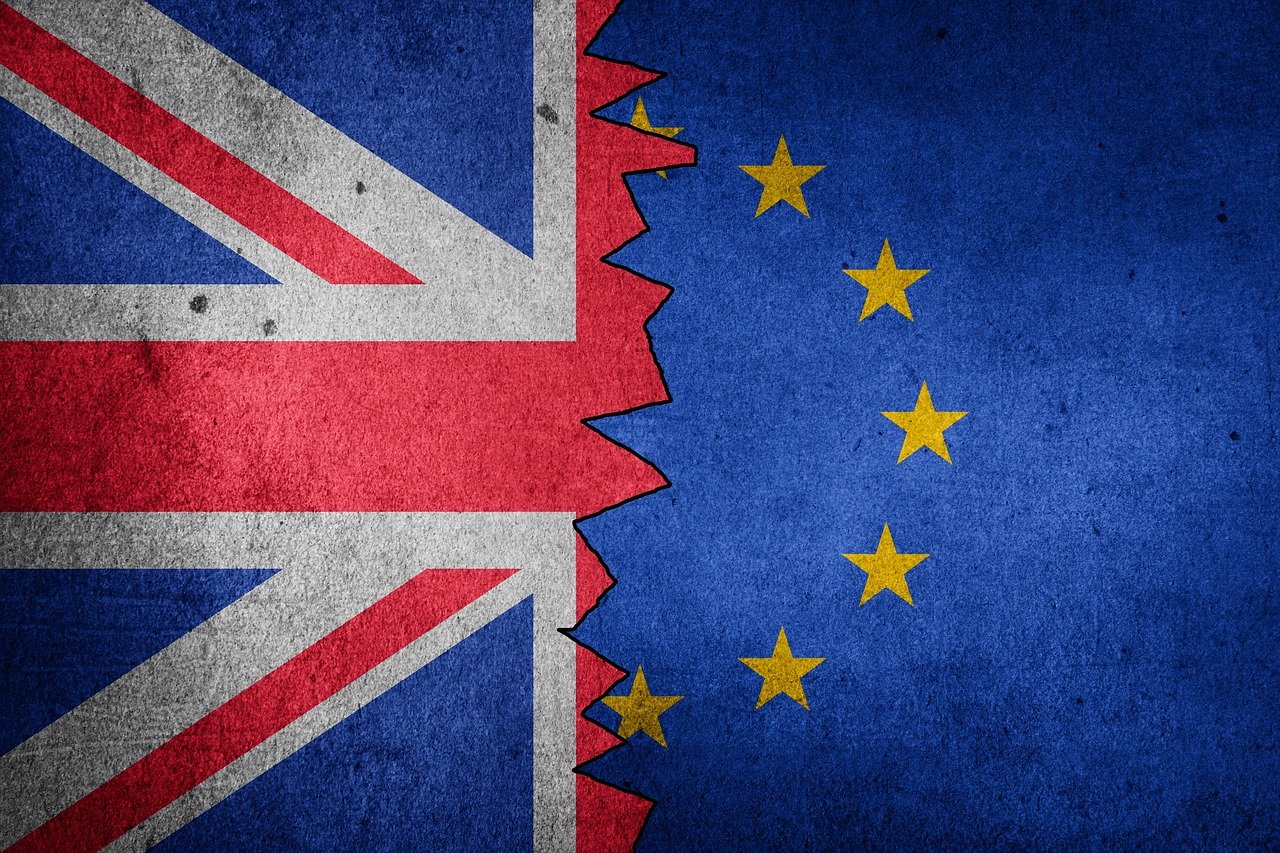 Malta has been “on the forefront” of the widespread changes resulting from the United Kingdom’s decision to leave the European Union, according to Identity Malta’s newly published annual report, which states that over 9,000 British nationals had their residency applications approved.

The country continued to “exert its responsibility in implementing the provisinos related to citizens’ right as outlined in the withdrawal agreement”, it said.

The agency noted that although the deadline for applications was 30th June 2021, late applications were still accepted and assessed accordingly.

At the time, UK High Commissioner to Malta Cathy Ward had even asked Maltese people to “ask their British friends, neighbours, spouses or family if they have applied for the new Withdrawal Agreement residency card”.

With a large proportion of UK nationals living in Malta being retirees, additional assistance was made available to ease to the prodecure.

Discussions with British authorities and counterparts continued throughout the year, Identity Malta said, adding that “Malta’s role in the transition period in executing its responsibility was positively received”.

After a long-drawn out process, the UK finally left the EU on 31st January 2020, although divisive negotiations for a new trade deal continued until the end of that year.

The EU-UK Trade and Cooperation Agreement eventually came into full force in May 2021, and British nationals have since been officially considered as Third Country Nationals.