Two studies have been uploaded to the Malta Metro website 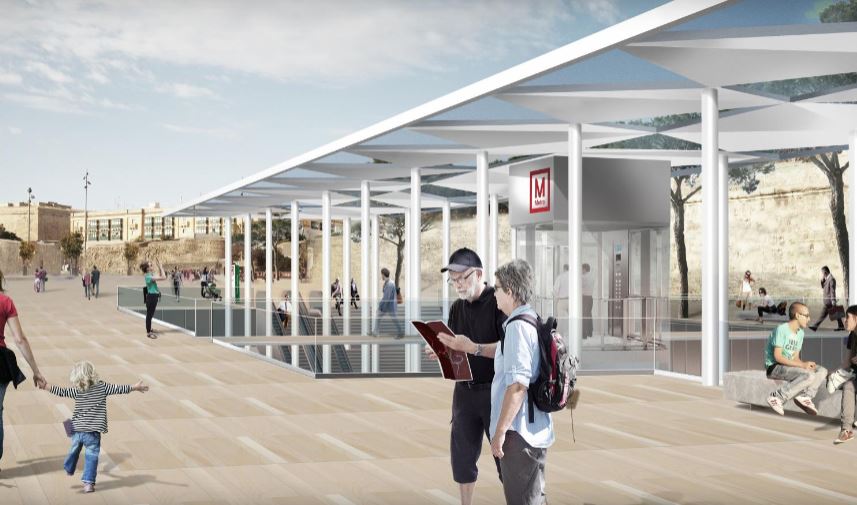 Transport Malta has published two studies on the proposed Malta Metro system, a week after it first presented the project to the public for the beginning of a public consultation.

Malta Metro was announced last week, but the lack of studies was criticised by local experts, who described the initial presentation as little more than a “glossy brochure”.

Two of the pertinent studies, one assessing the feasibility of the project and another presenting a strategic business case, were published on Monday morning, as announced by Minister for Transport, Infrastructure and Capital Projects Ian Borg on Facebook.

“After a successful week of national discussion on the proposed metro for Malta, Transport Malta has just informed me that for the second week of discussion the studies by Arup are being publicised for viewing,” he said.

He reminded the public that the positions adopted in the documents are those of experts, not of the Government.

“The Government must listen and be guided by what people want,” he continued.

“We know there is a challenge, we know people believe in us, so we must listen to you.”

Read next: EU funds for SMEs renewed until March 2022