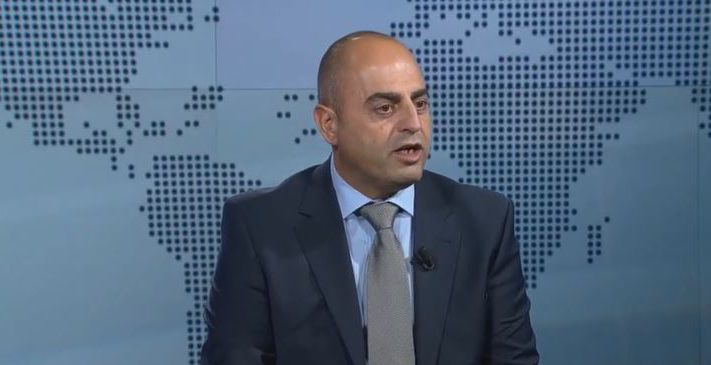 Transport Malta has sent a letter to all importers of electric cars to warn them against raising their prices after the Budget 2022 speech announced an increase in grant available for those making the switch from petrol or diesel-powered vehicles to electric ones.

The authority has done so to ensure that the consumer, not the importer, benefits from the subsidy increase.

On Monday, Finance Minister Clyde Caruana announced that the grant for electric vehicles (EVs) and plug-in hybrids (PHEVs) would increase from €8,000 to 11,000, with an additional €1,000 available to those who scrap their old car.

Social media fears that the price of EVs would increase as importers seek to pocket the difference seemed to be confirmed when, on Wednesday, a person posted that the price of a particular make of car had suddenly increased by €2,000.

This, the autodealer said, was an order from abroad, as two features which were previously optional became standard.

Reactions were mixed, with some calling for a boycot of the company and others suggesting getting a second hand vehicle from the UK even as others sought to defend the company, pointing out that such businesses have been hit hard over the last year and a half, with the pandemic, along with other factors, leading to a microchip shortage which has seen automakers limit production and an sigificant increase in the price of cargo transportation.

Speaking on TVMNews+ on Thursdy morning, Transport Malta officer Gilbert Agius confirmed that in the past hours Transport Malta had held discussions with the importer in question.

He said that the importer showed TM the relevant documentation, which showed that the price increase was mandated from abroad, with the reason given being the worlwide shortage of chips.

“Yes, there was a model, and he even showed us documentation and Transport Malta will continue to investigate… on certain vehicle extras originally priced at €30,000 euro, he is now asking for €32,000,” Mr Agius added.

The officer said Transport Malta will continue to look into these complaints and they had written to all importers to ensure this does not happen.

Mr Agius added that both consumers and Transport Malta have prices for every vehicle on the market before 12th October, and promised the authority will continue to follow up on complaints it receives on a day-to-day basis.

On Wednesday, major car importer Ian Mizzi, director of Mizzi Organisation, said that car importers would be “foolish” to price themselves out of the market by increasing prices.

“We operate in a competitive market and all the players would like to be in a position to sell their products,” he said.

Mr Agius explained that in their discussions with importers they ensure at establishing a middle-of-the-road price.

The officer added that through the €12,000 subsidy the Government is forking out nearly half the average price of an electric-powered vehicle, which is about €30,000.

Read next: One day after Budget 2022, ‘a lot of businesspeople’ visited the taxman to draw up payment agreements