Despite major demand, uncertainty makes it hard for airlines to plan bringing more planes back into service 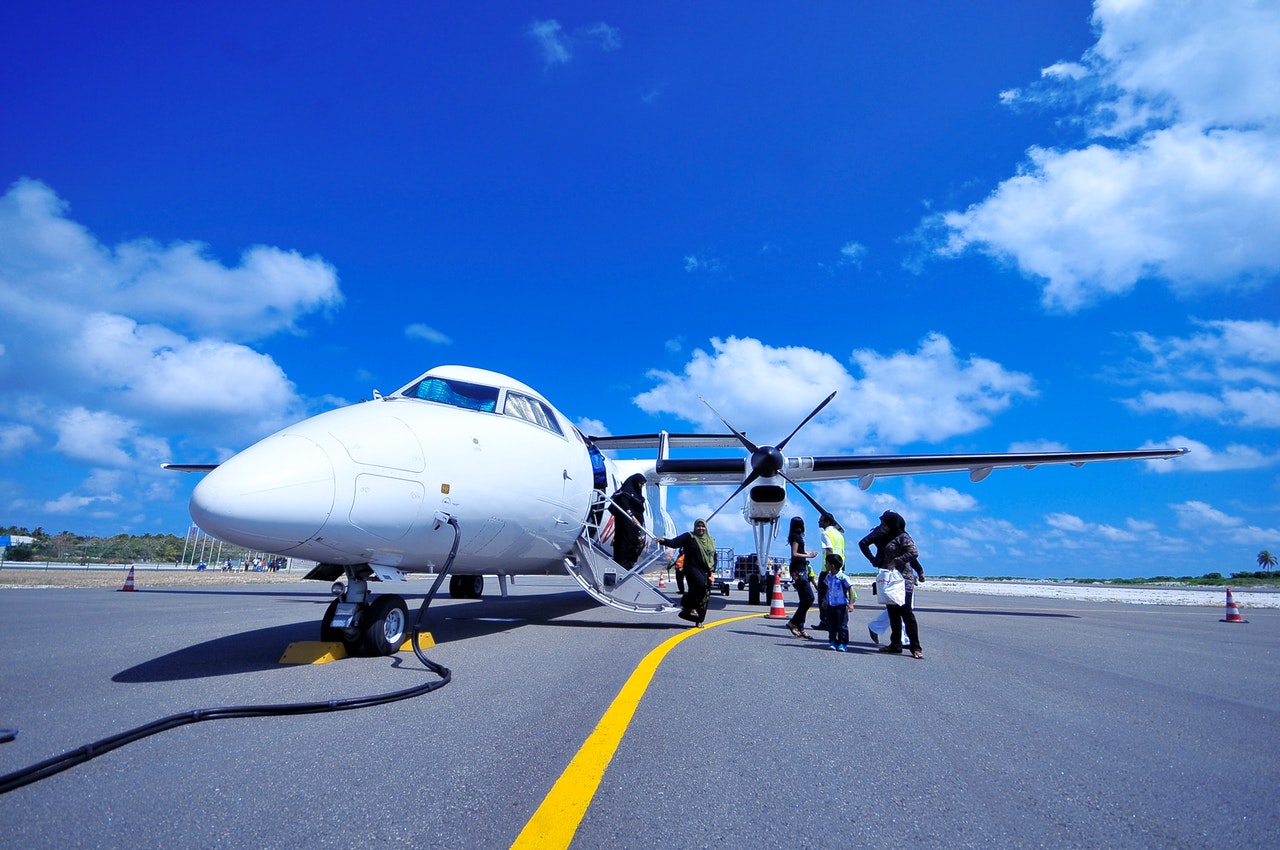 Prices for international travel are on the rise this year due to pent-up travel demand and fewer aircraft in service, Booking.com CEO Glenn Fogel has announced.

In comments to the BBC, Mr Fogel said that prices “are already going up”, as many airlines have significantly reduced the number of flights they operate due to travel restrictions.

Despite major demand, uncertainty makes it hard for airlines to plan bringing more planes back into service, he explained.

“There’s so much pent-up demand”, Mr Fogel added. “Everybody wants to go travelling, but we want to do it safely”.

He is not the only one warning of this, however. Aviation analyst John Grant concurs that this will have a knock-on impact on air fares as travel restrictions are eased.

He believes that this will create a rush of pent-up demand and revenge spending, and that airline algorithms will detect the uptick and move prices accordingly.

Industry experts have previously predicted that as the pandemic recedes and travel restrictions are lifted, major pent-up demand will be released.

In February, for example, a major study by the European Travel Commission found that 41 per cent of Europeans were planning to travel abroad by the second half of the year.

Additionally, Ryanair has gambled on significantly expanding its offering, despite suffering its “most challenging year”.

Speaking in February, the airline’s chief executive, Michael O’Leary made clear the industry would rebound, saying that there was “extraordinary pent-up demand” for flights.

“As [it] looks beyond the COVID-19 crisis [the airline] expects to have a much lower cost base and a strong balance sheet, which will enable it to fund lower fares”.

It said that it expects to be able to capitalise on growth opportunities, “especially where competitor airlines have substantially cut capacity or failed.”

Read next: Bank’s refusal to allow withdrawal without evidence of reason leads to scene in Mosta branch