Bookings are down and cancellations are up, but hoteliers remain hopeful 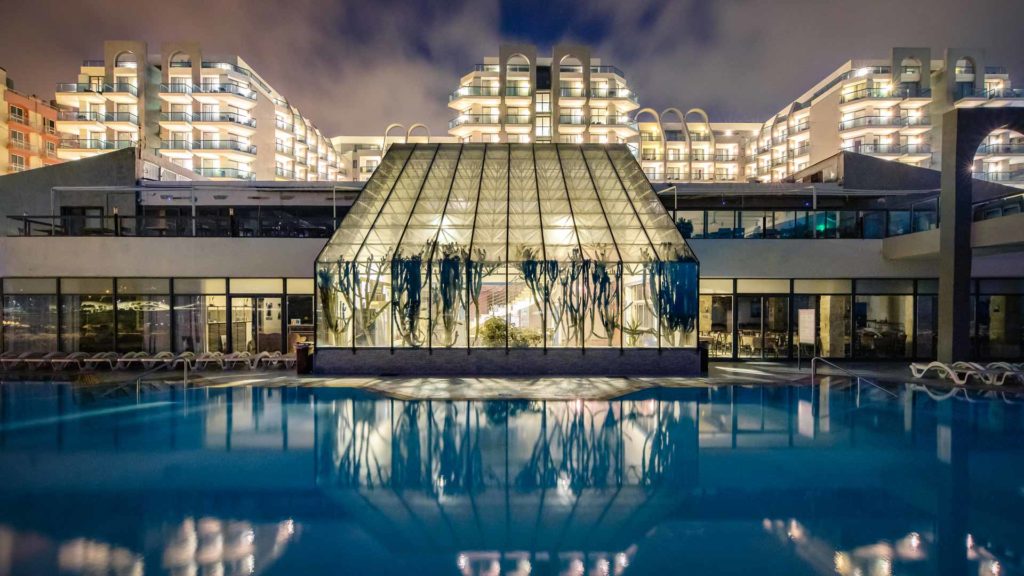 With Malta shock omission from the UK’s Green List for international travel, several of Malta’s hoteliers informed BusinessNow.mt that after the list came out, booking figures – which had been promising – abruptly declined, while cancellation requests poured in.

In the case of AX Hotel Group, which, with its seven four and five-star hotels in Malta, is one of the country’s leading hotel brands, Group Hospitality Director Claire Zammit explained that prior to the announcement the Group was experiencing “a stable increase in reservations with an average 15 per cent growth week on week”.

With COVID cases going down and vaccine doses going up, she reflected, there seemed to be a level of certainty that Malta would make it on to the Green List expressed not only by UK media but also by the AX Hotel’s UK travel partners – “many of whom had several campaigns aligned to launch and push Malta”.

When the news arrived that Malta hadn’t made it onto the list, meaning travellers to the country would have to quarantine upon return to the UK, the Group immediately experienced a drop in booking pace from the UK market, Ms Xuereb said.

Not only this, but the Group also recorded a sharp upturn in its cancellation rate, which jumped by 65 per cent for the month of June. There was also a notable decline in terms of both traffic to the Group’s websites and flight searches from the UK to Malta, she commented.

Looking to the future, Ms Xuereb was adamant that the Group hopes Malta “will soon make it to the Green List”, but said that for the moment, it has realigned its strategies to focus on other destinations that have recently announced more positive news for Malta.

“If the UK does not open up to us”, Ms Xuereb concluded, “it will be of great concern to our islands, as enterprises will not be able to sustain their costs any further without some sort of volume coming in”.

It is not just the top-end four- and five-star hotels like those operated by AX Group that have suffered. Multiple three-star hotels also reported concern about their outlook should Britain not allow its residents to holiday in Malta.

Sliema’s Plaza Regency Hotel, for example, explained that it has, “of course”, had a number of cancellations since the announcement. If the situation does not change, a spokesperson explained to BusinessNow.mt, then the hotel would be “in trouble” next month.

It is not yet too late though. The hotel believes that there are potential bookings to be gained from people who are holding out to see how things develop before choosing where to go.

In the meantime, the hotel has seen an influx of bookings from other countries, the spokesperson emphasises, as Britain is the main market for the hotel, this is not enough.

On the part of the Ulysses Hotel in Xlendi, Gozo, they’ve received “a couple of cancellation requests since the announcement”, but luckily, most bookings seem to be proceeding with their plans regardless of the Green List situation.

It is notable, however, that most of the hotel’s British guest come in July, August, and September though, so the immediate impact can not immediately be gleaned.

As in the case of Plaza & Plaza, in recent weeks the hotel has seen a burst of bookings from those countries that have recently added Malta to their Green Lists, especially Germany and the Netherlands.

Asked about the hotel’s outlook for the summer generally, the hotel gave a message of optimism: it will be a “busy summer – or a lot busier than last year anyway”.