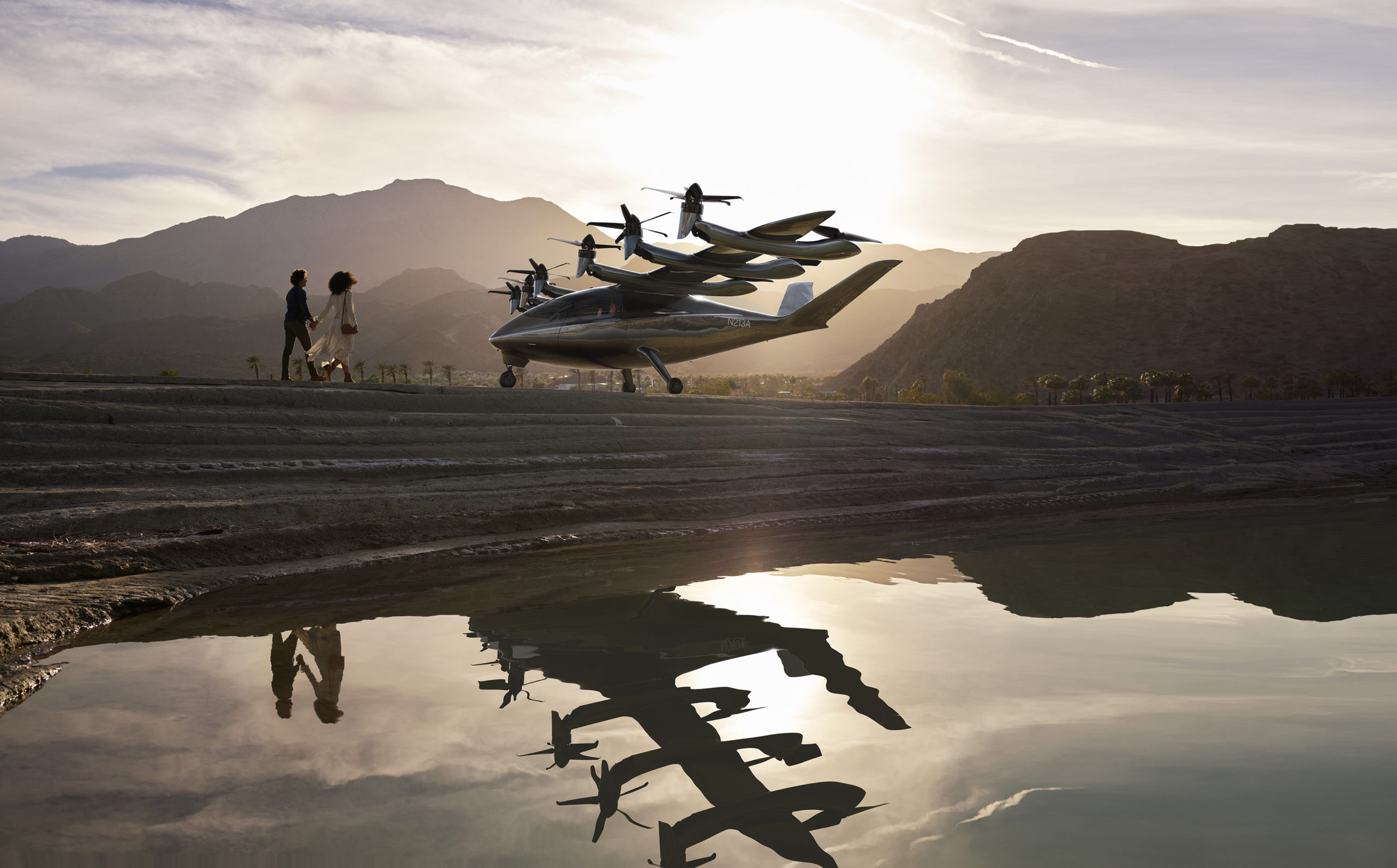 United Airlines has announced it plans to buy 200 flying electric taxis that will fly passengers to airports within the next five years.

To do so, the airline has made more than $1 billion (€820 million) in Archer Aviation, a start-up that develops electric vertical takeoff and landing aircraft (eVTOL).

The startup says its air taxis will be able to shuttle passengers up to 60 miles on a single charge and hit speeds of up to 150 mph. It expects mass production of the craft to begin in 2023.

The eVTOLs will carry up to four passengers and will be piloted, rather than autonomous.

United Airlines’ investment will be regarded as a stamp of approval for Archer, that has for its part confirmed that it will launch on the New York Stock Exchange through a merger with Atlas Crest Investment Corp.

United and Archer, hope that the eVTOLs will give customers a quick, easy, economic and low-emission way to get to airports within its major hubs by 2024.

During the COVID pandemic, the aviation industry has been shaken, as leading airlines report enormous losses. United Airlines itself lost more than $7 billion (€5.77 billion) in 2020, and largely owes its survival to US Government support.