Wage supplement will stay in place for as long as necessary, says Prime Minister

Government has spent €680 million on wages so far 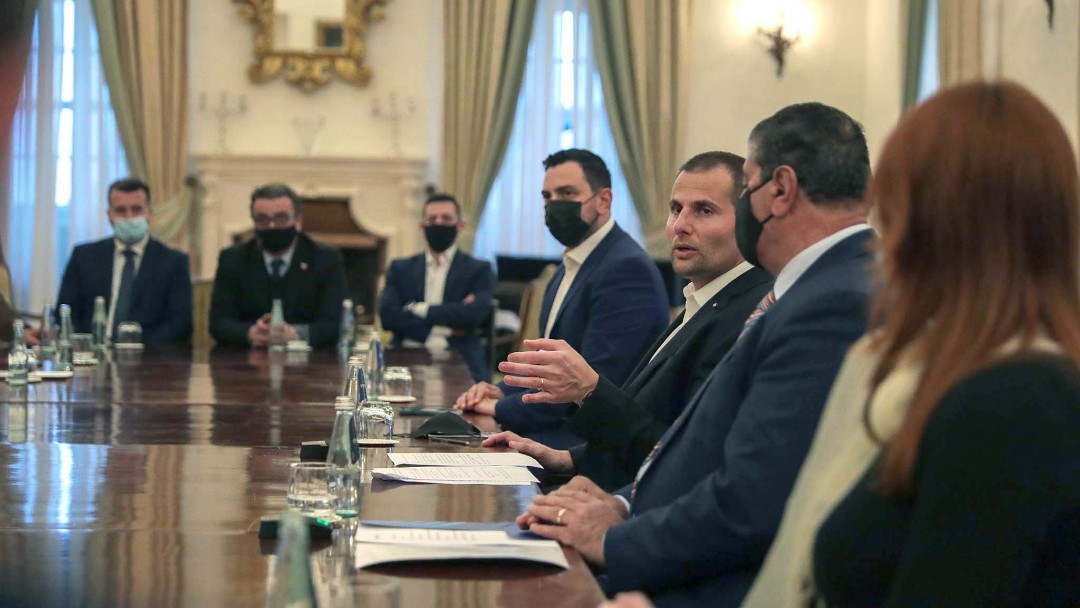 The COVID-19 wage supplement will remain in place for as long as is necessary, according to Prime Minister Robert Abela.

Dr Abela was speaking at a meeting with representatives from the Malta Chamber of SMEs at Castille, having initially announced the extension earlier this week.

“There are no compromises when it comes to the wellbeing of businesses. We have helped everyone and will continue to help for as long as necessary,” he said, adding that the Government had so far spent €680 million to help around 17,500 businesses, €650 million of which went towards the wage supplement.

The Prime Minister said that Business First, a Government helpline for businesses, had had 290,000 interactions with businesses. He also praised the Chamber of SMEs for working hand in hand with the Government.

“Now is the time for the country to show resilience. The wage supplement will stay in place for as long as necessary. It has already been extended into February, and will be extended to March and April if needed,” he said.

The Prime Minister listed a number of schemes offered by Malta Enterprise, such as the Smart And Sustainable Scheme, and the extension of the rent subsidy scheme.

Also discussed during the meeting were the imminent challenges facing businesses in the coming months, including the rising costs of energy and shipping. Dr Abela said the Government was committed to keeping prices stable.

Paul Abela, President of the Chamber of SMEs, thanked the Prime Minister for not shying away from making important decisions over the past few months, and encouraged even more discussions to find timely solutions for the benefit of the country’s economy.

Read next: Technology and real estate – why they work so well together