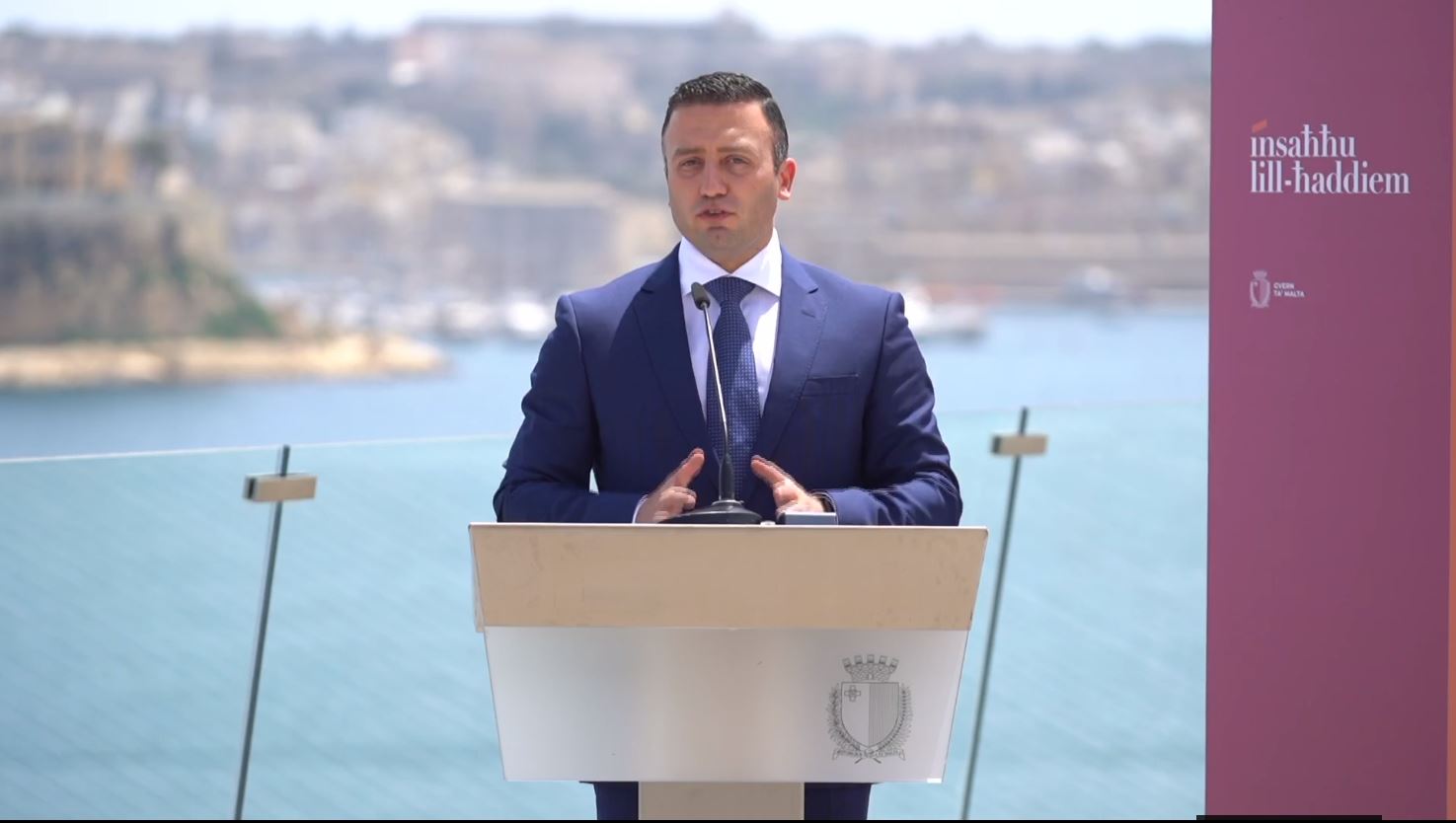 Licence fees and contributions payable to the Malta Tourism Authority (MTA) by licensed establishments are being cancelled for 2021 in a bid to boost local tourism operators after a dismal 13 months for the sector.

Tourism Minister Clayton Bartolo made the announcement on Wednesday, where he explained that the measure goes beyond the €20 million tourism aid package announced in recent weeks.

All licensed operators in the tourism market will benefit from the scheme, which is expected to leave €4 million in the pockets of 10,000 operators and business owners, the Minister said.

He listed the businesses to benefit from the licence fee waiver:

He thanked the thousands of workers within the hospitality industry and conveyed a message of hope for the upcoming months as Malta targets 1st June for its reopening to international tourism.

Minister Bartolo highlighted the major sacrifices made by workers in the industry, who have been among the worst impacted.

MTA Chairman Gavin Gulia said if there was ever a time where it was important to remain close to operators within the tourism industry and their employees, and partners outside of Malta, it is now.

“As everybody knows, in the last weeks and months, in collaboration with the Tourism Minister, the MTA has launched a series of schemes targeted at tourism operators intended to attract tourists to Malta.”

He added that it was important for the MTA and the Ministry to not only look at external players, where he stressed the significant sacrifices local players have had to make as Malta kept restrictions and mitigation measures in place.

He spoke of the cost of mitigation measures in particular, such as the foregone profits due to table distancing restrictions inside eateries and catering establishments.

Read next: Maltese consumers at a disadvantage in car market