WATCH: Malta’s COVID wage supplement to be extended to March

Enterprise Minister Miriam Dalli made the announcement on Friday 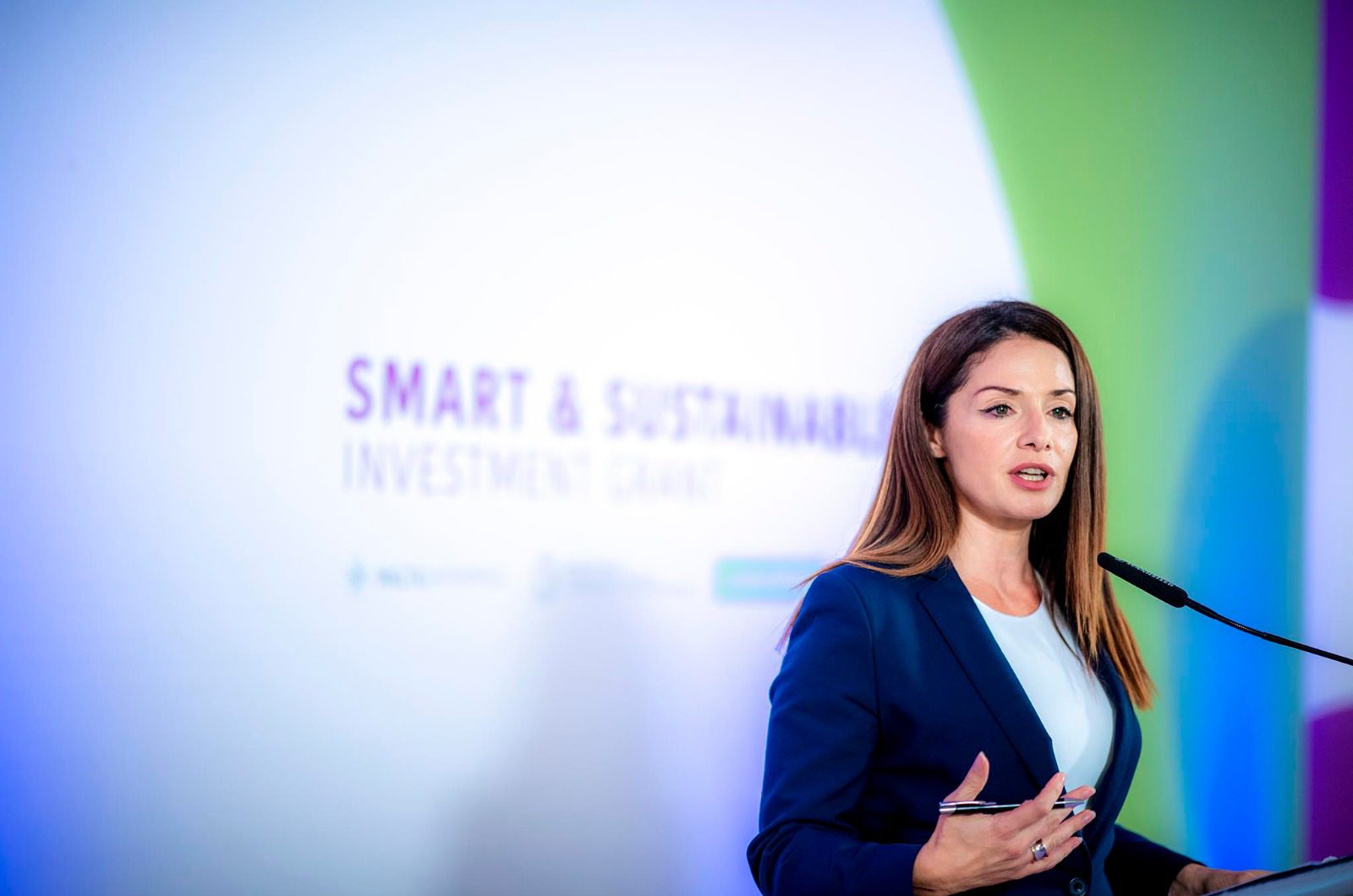 The Government’s COVID wage supplement, disbursed to businesses to supplement employee wages in worst hit sectors by the pandemic, and viewed by many as a life-line, has been extended till March, Enterprise Minister Miriam Dalli announced on Friday.

The supplement was originally due to expire in December 2021, however the resurgence of the Omicron variant and the resulting re-introduction of restrictions and sheer number of people placed under quarantine led to its extension until end January 2022.

Minister Dalli announced that now, Government has taken a decision to extend until March 2022.

“We are extending the Wage Supplement for the month of March, in its current format for all those who are receiving it.”

She stressed that the Government will continue to support businesses and entrepreneurs to grow and strengthen operations, despite the challenges that abound by the pandemic.

The Minister confirmed that the extension has been approved by Prime Minister Robert Abela’s Cabinet, and that the Government would continue to monitor Malta’s economic developments closely.

She also highlighted how a number of industries faced significant challenges due to the pandemic in the first two months of the year, notably the tourism sector.

“We now expect for March to be a time of recovery, which is why we have decided that this aid needs to remain [in place until then].”

Read next: Cash-crazy: Why is Malta using up more euro banknotes than it is allotted?