‘We need to be proportionate, effective, agile & responsible in the way we handle processes in Malta’ 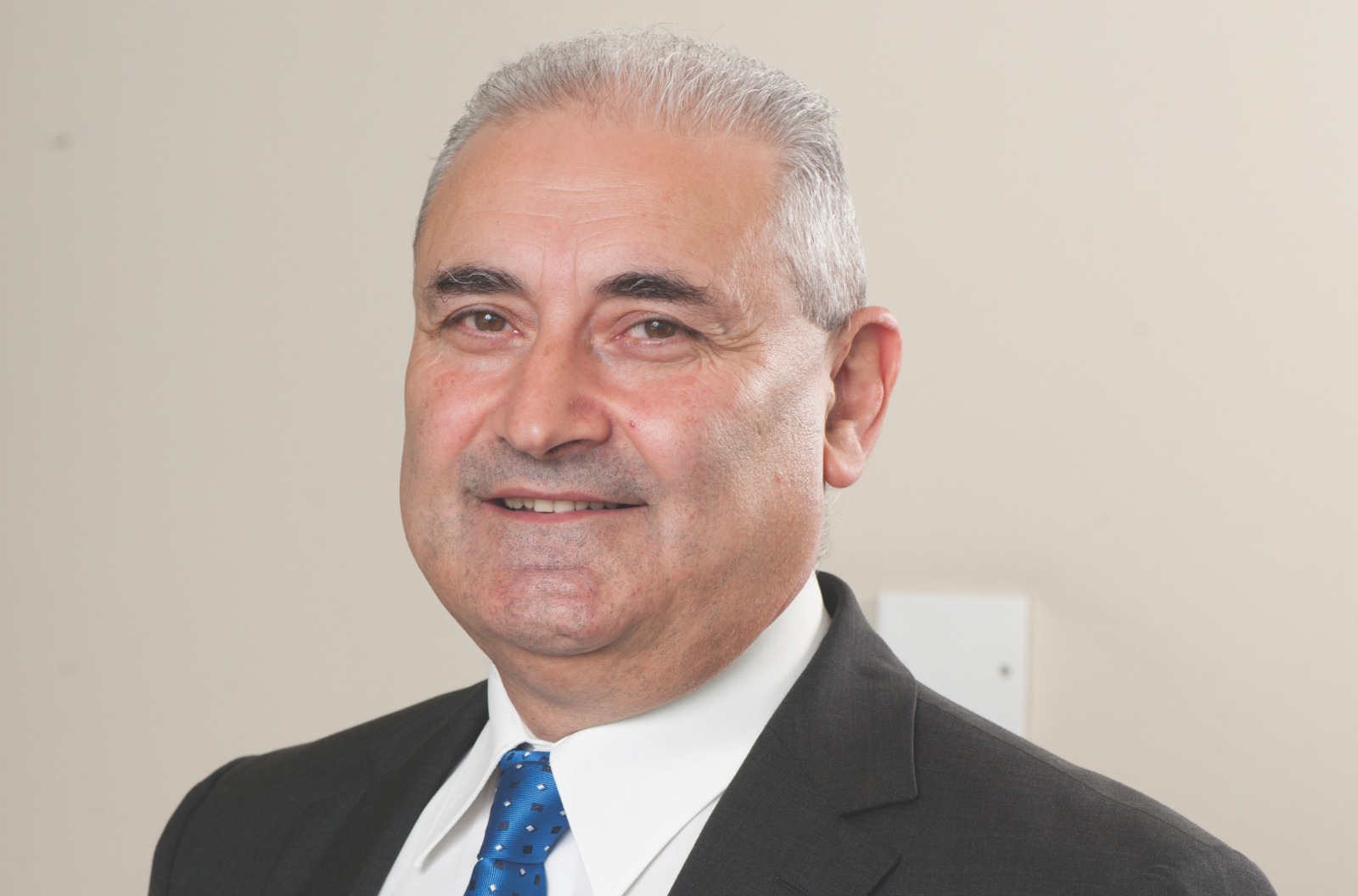 Mark Bugeja, Managing Partner at Grant Thornton Malta, believes the country must urgently rebuild its reputation to regain trust and credibility, and warns that the longer the country remains greylisted, the more severe and widely felt the consequences are likely to be.

“Since everyone makes use of some form of financial service – be it a mere payment or insurance policy – at its most basic, the direct result is likely to be felt in the resultant added compliance costs and possible service frustration,” he explains in the Cover Story of the latest edition of Business Now Magazine which deals with setting politics aside and exploring the impact greylisting has on Malta’s economy.

“From an indirect perspective, the directly impacted industries will have a spillover effect on the wider economy, and a slowdown is likely to have an adverse impact on spending power, as well as areas such as office space and residential leases, to give one example.”

Exiting the grey list, Mr Bugeja stresses, must be an immediate priority to improve the outlook for businesses. He calls for a national collaborative effort across Government, businesses and society to repair Malta’s reputation but also to improve the efficiency of its jurisdiction.

“We need to be proportionate, effective, agile and responsible in the way we handle processes in Malta.

“This has to be driven by an understanding of the market and the requirements, and not a mere box-ticking exercise, applying the rules without a rational assessment of the business or transaction at hand or mandating disproportionate requirements. We need to seriously focus on Malta’s user experience and the ease of doing business here.”

If these measures are successfully implemented and a clean bill of health from the FATF is achieved, then Malta could once again claim a competitive edge, he believes.

“We must not forget that our country, thanks to the investment made by successive governments over the past decades, has all the ingredients to continue attracting business. As long as Malta is removed from the grey list as soon as reasonably possible, we should all be looking forward to a bright future.”

This forms part of a wider feature in the Autumn edition of Business Now magazine, the sister publication to BusinessNow.mt