Income singled out as a key criterion, both in itself and for its impact on other factors 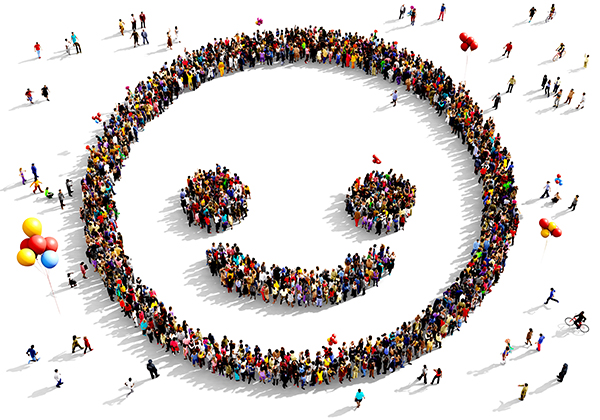 A pan-European survey has confirmed that income is a key consideration when it comes to juding how satisfied we are with our lives, highlighting the “continuous need” for initiatives that improve people’s employment prospects, according to the Central Bank of Malta.

The Bank published the study in its second Quarterly Review for 2021.

An analysis of data from the European Quality of Life Survey (EQLS), which was carried out in 2011 and repeated in 2016 across European countries, including Malta, found that income, health, participation in religious and sporting activities, quality of housing and trust in national government all play important roles in life satisfaction.

Human capital and family relationships were also positively associated with higher levels of life satisfaction, while – as expected – unemployment was adversely related.

The 10 countries considered in this study are the Member States whose real GDP per capita level in 2016 was at least 10 per cent higher than the respective 2011 level.

Respondents were asked: “All things considered, how satisfied would you say you are with your life these days?”.

Household income still played a significant role in determining life satisfaction in 2016, but it did lose some of its importance: in 2011, a 1 per cent increase in income (relative to the country’s median) was associated with a 6 per cent higher probability of reporting a high level of life satisfaction, but this effect declined to 3 per cent in 2016.

Respondents with no accommodation problems in 2016 were 11 per cent more likely to report a high level of life satisfaction.

The importance of neighbourhood environment quality lost its impact significantly between the two waves of the survey while the positive relationship between trust in government and life satisfaction remained broadly stable.

As expected, the probability of reporting a high level of life satisfaction was lower among those suffering from a chronic illness and the unemployed.

On the other hand, possession of a tertiary level of education and the presence of a partner in the household were consistently found to be beneficial to well-being, with more marked effects seen in 2016 when compared to 2011.

The surveys also find that life satisfaction dipped at mid-life.

Living in rural areas and having kids did not add any value and gender had no impact on life satisfaction.

“Firstly, the role of income in explaining individual wellbeing should not be diminished. Income remains a key consideration in itself. It also likely affects other factors, such as housing quality, which in turn also matter to individual wellbeing.”

“To this end, initiatives such as lifelong learning that are designed to aid individuals in their pursuit of further education, improve their employment prospects and consequently move them up the income ladder can contribute to higher life satisfaction,” the study notes.

In addition, this study’s findings indicate that individuals also attach value to their involvement in activities that help facilitate social interactions, such as religious events and sports.

Hence, initiatives such as the promotion of health-enhancing physical activity and policies that provide a better work-life balance, including the provision of flexible employment conditions, can go a long way to raise individuals’ well-being.

Read next: ‘Low volume music’ only as DJs banned from restaurant reopening