‘Low volume music’ only as DJs banned from restaurant reopening 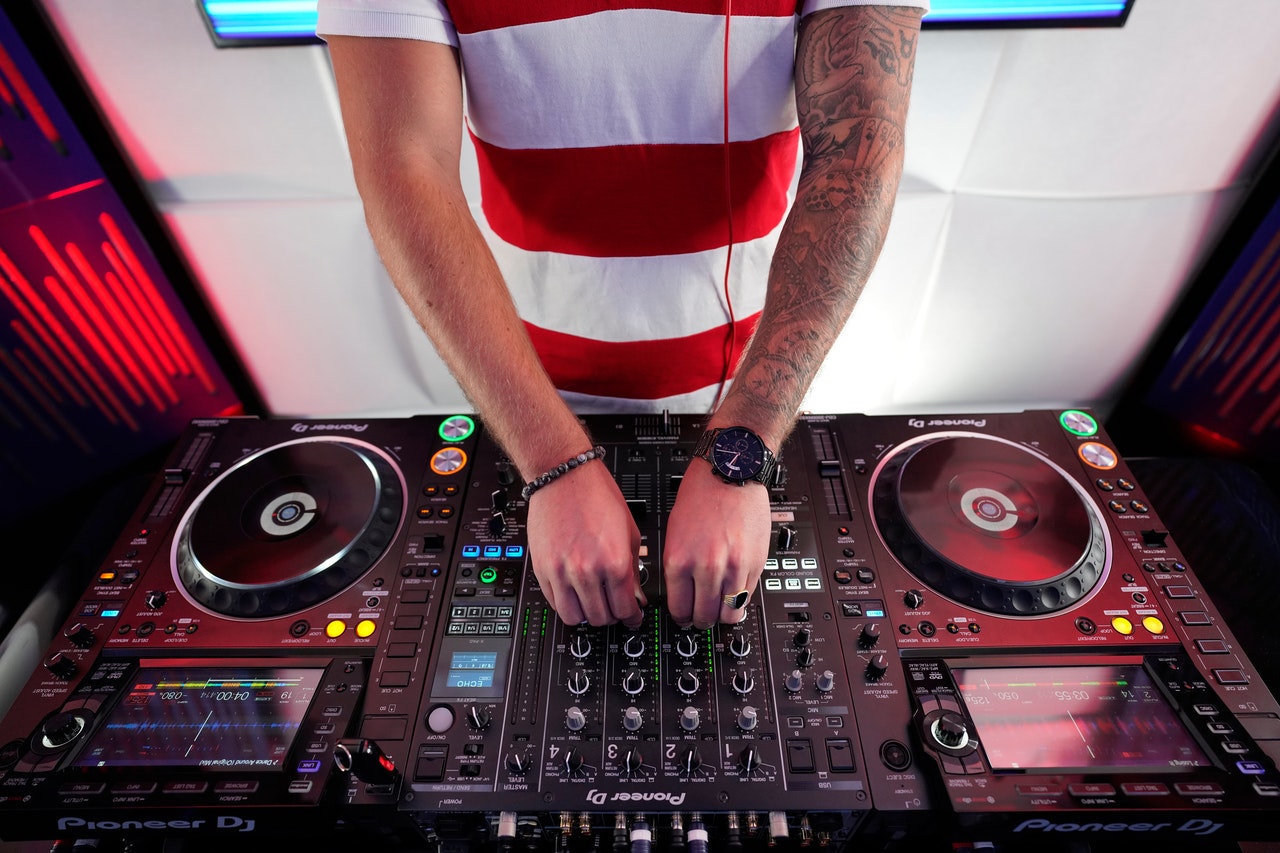 According to newly-released mandatory guidelines for restaurants and hotels finally being permitted to reopen in evenings from Monday, “no DJs are allowed”, and “only low volume music” will be permitted.

Catering establishments, which up till now have had to close at 5pm, will be allowed to open until midnight as from Monday, in a change awaited by both patrons and artists desperate for a chance to perform after months without work.

However, as part of an official checklist included in the Health Authorities’ guidelines for establishment proprietors, while singers and musicians will be permitted to perform at the venues (with distancing measures), DJs will not.

It will come as a slap in the face for those DJs feeling like they constantly face the brunt of COVID restrictions.

Mass events have been banned since last summer, depriving them of their most lucrative income streams, and it seems increasingly likely that mass events will not be permitted to take place this summer.

The opportunity to perform at restaurants, to a socially distanced audience complying with COVID regulations, could have offered some the opportunity to eek out a living and keep their creative juices flowing.

At the time, industry stakeholders, such as the Malta Hotels and Restaurants Association insisted that it was not a lack of rules, but the lack of enforcement for existing ones that had seen the spread of COVID get out of control.

From 24th May, the four-person per table rule at restaurants introduced in the most recent reopening will remainie. Pools, currently closed, will be allowed to reopen with an 8pm curfew, and all activities unrelated to swimming will be banned.

Malta’s COVID cases are currently amongst the lowest in Europe, and the country is set to reopen to tourists on 1st June.