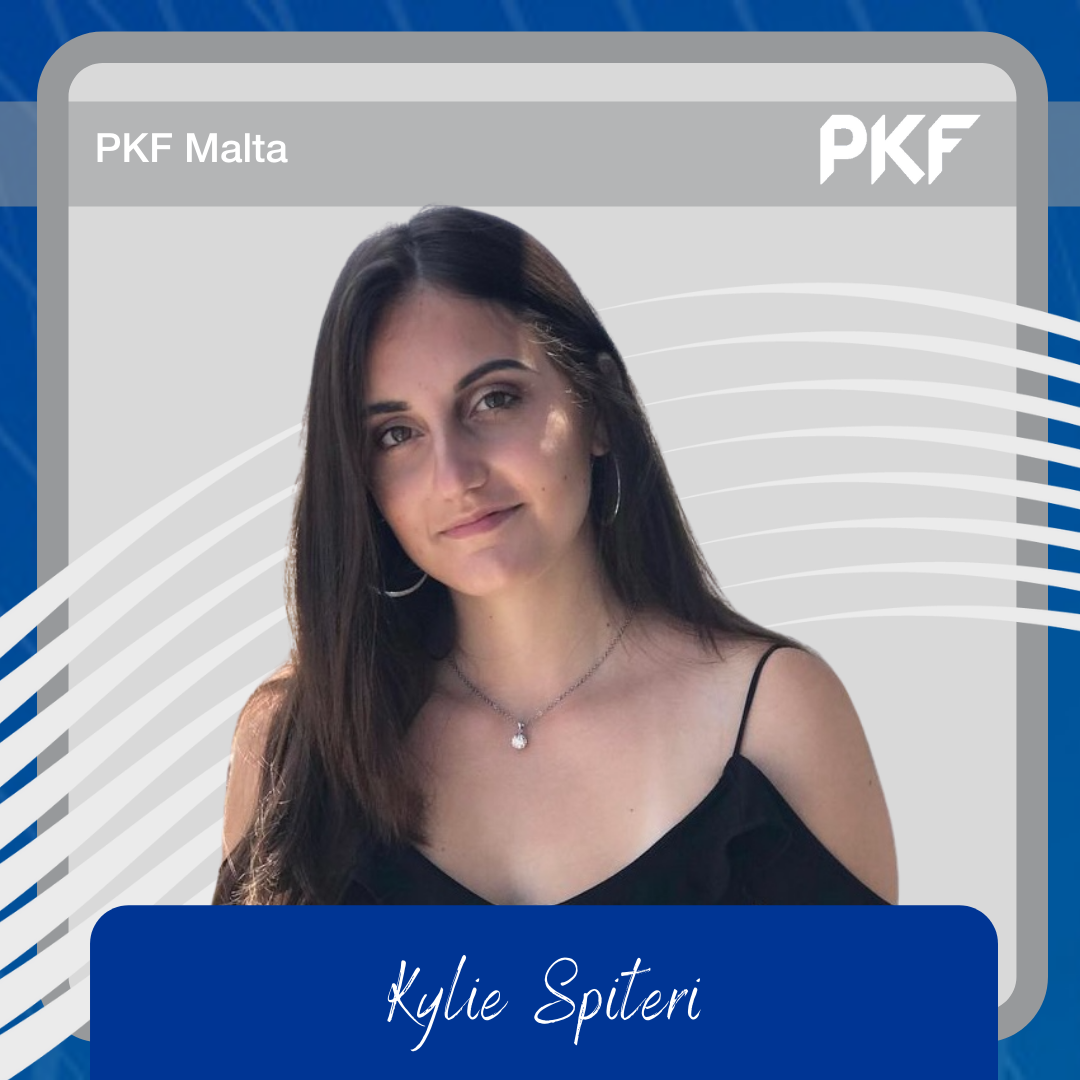 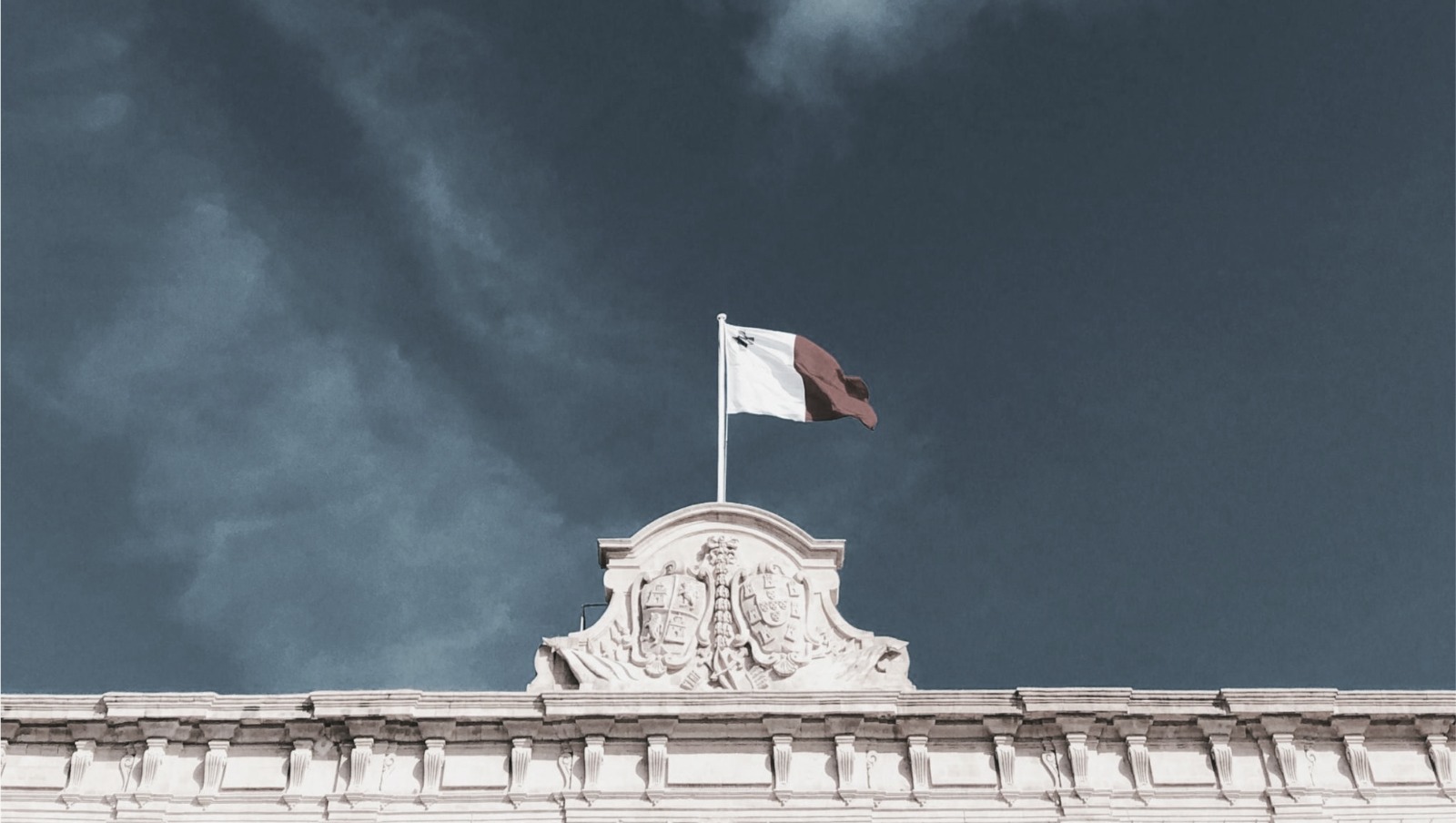 Greylisting of a country impacts the country’s capital flow such that the issue of grey-listing becomes a concern for policy makers. Kida & Paetzold (2021) use an inferential machine learning technique to analyse the extent of the effect of greylisting on a country’s capital flows i.e. FDI, portfolio flows, and banking and other flows in their study for the International Monetary Fund.

When a country gets greylisted, other countries usually use a variety of strategies to minimise the consequences, such as increased due diligence and countermeasures. As a result of Malta’s recent greylisting, such measures may have an impact on our country.

De-risking refers to the strategy which banks may adopt to minimise their risk exposure and end agreements with customers headquartered in high-risk countries to avoid compliance costs.

Another measure is market enforcement, in which investors use greylisting as a heuristic for assessing the danger of doing business with a country and, as a result, reallocate resources to limit their exposure to the country, potentially harming Malta’s foreign direct investment as an inflow into our economy. Nonetheless, the empirical evidence of previous studies for the likelihood of such effects happening is weak (Kida & Paetzold, 2021).

Official sector flows are the least affected (just 0.9 percent of GDP). All of the estimates found in the IMF study are statistically significant at the 5 per cent level or higher.

There are several economic costs that could potentially harm Malta, as suggested by the IMF study. An abrupt drop in capital inflows following greylisting, for example, could result in a loss of external reserves.

In conclusion, the greylisting of Malta could have a significant impact on our economy in terms of FDI, money transactions, and even banking activities. Bank de-risking, for example, is unavoidable, and it is likely to have a detrimental impact on foreign direct investment, leading to a reduction in investor confidence. Owing to the fact that greylisting brings about significant negative effects on the economy, efforts to mitigate such effects ought to be enacted.

We suggest that a bi-partisan committee is elected so they can actively work together to ensure Malta satisfies the FATF in the areas that it was found to be weak in. This committee should pay more attention to criminal tax issues and money laundering, and the Financial Intelligence Analysis Unit should provide more assistance to authorities in such cases.

Malta must also have accurate and up-to-date Beneficial Owner databases, particularly for formerly anonymous shell corporations, as part of the action plan.

PKF Malta is a fast-growing, progressive firm specialising in audit & assurance, tax, advisory services, and internal audit insurance. PKF Malta has always enjoyed an excellent reputation, stemming from its dedication, professionalism, and enthusiasm to serve its clients. Get in touch with us today via email or contact us here.

Kylie Spiteri is a Junior economist at PKF Malta 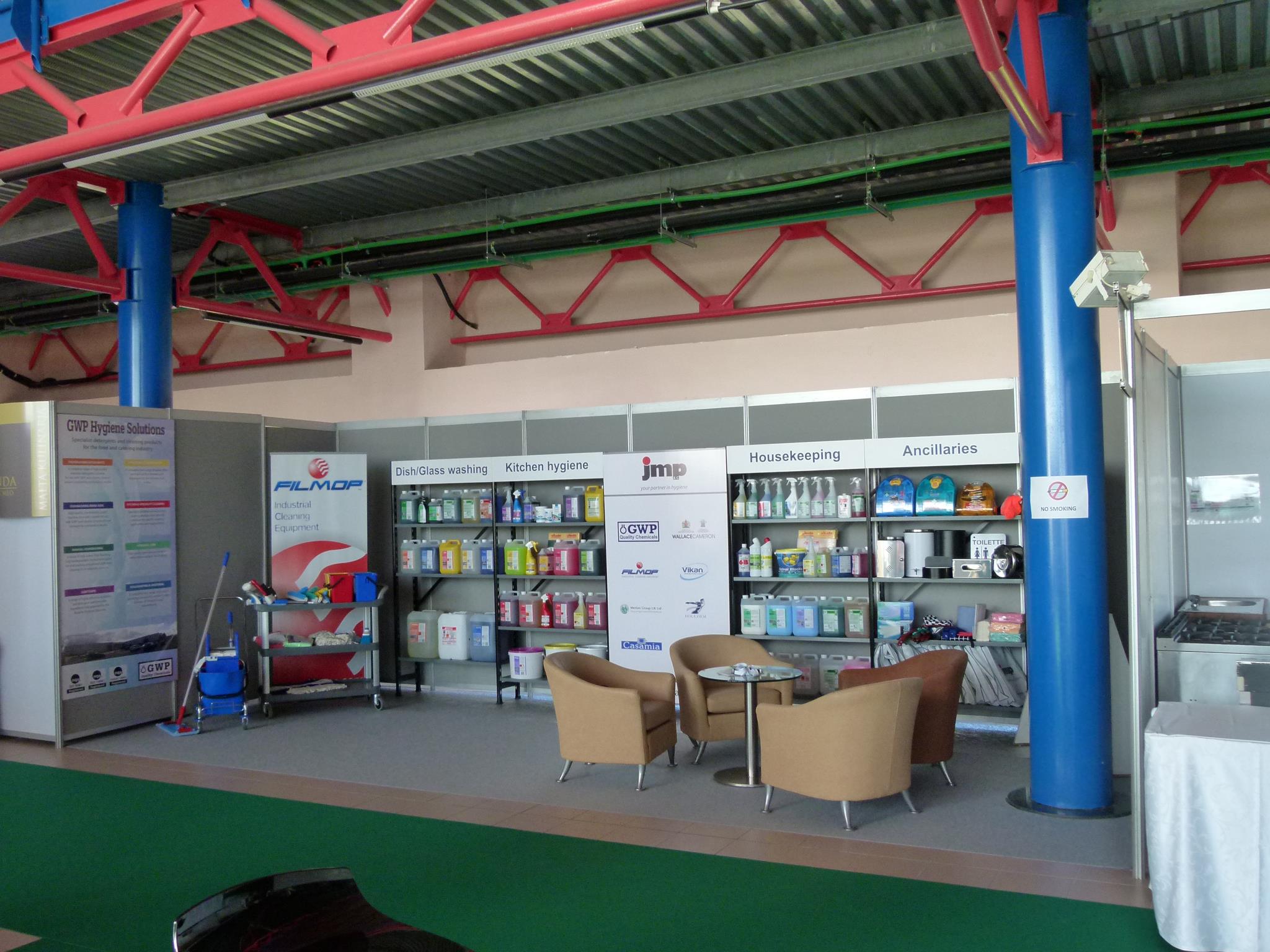 Tools for highly sensitive areas and the food & beverage industry

Hailing from Denmark with over a century of experience, Vikan have amassed the industry’s largest bank of hygiene insights 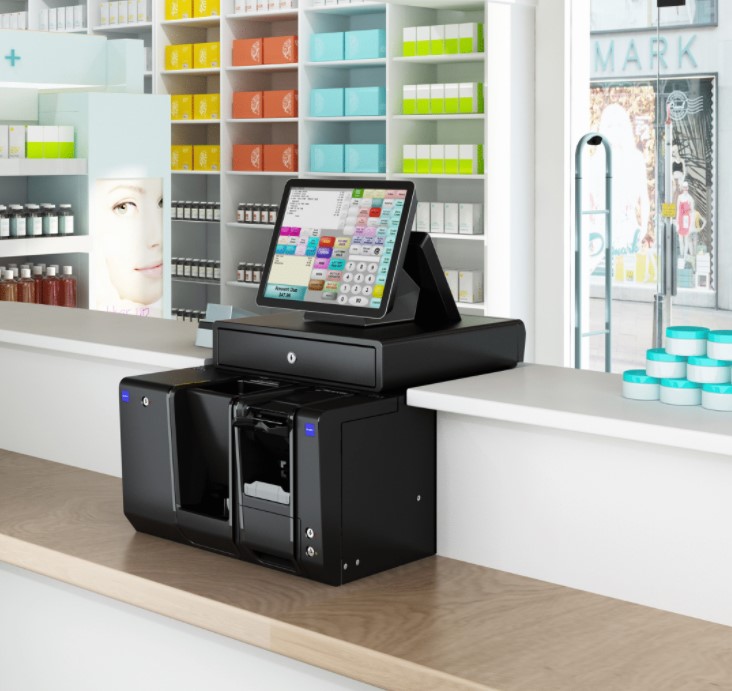 A valuable tool for companies and shop owners to be more secure, more efficient and hassle-free from human error 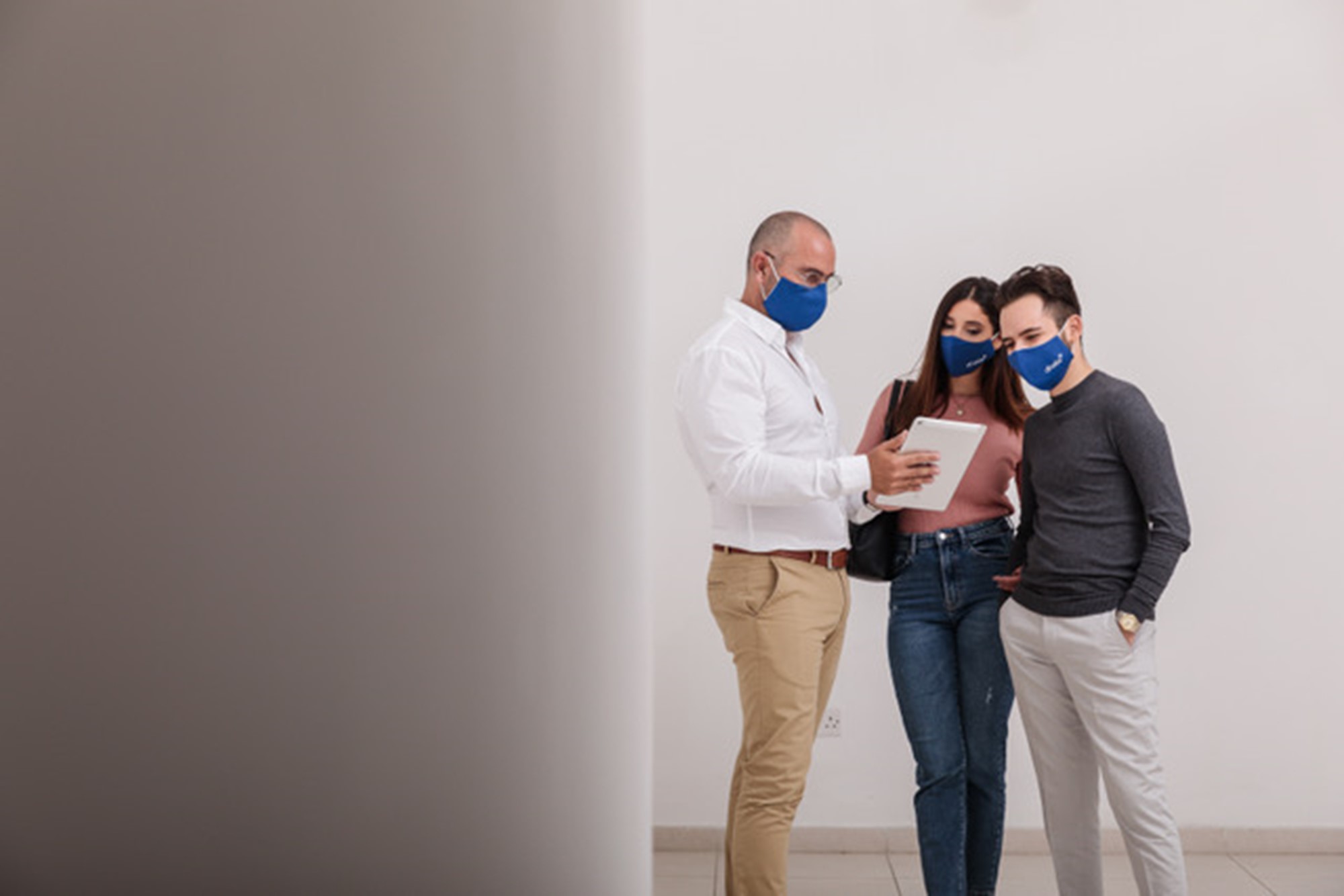 Why you need to get your real estate licence with Dhalia