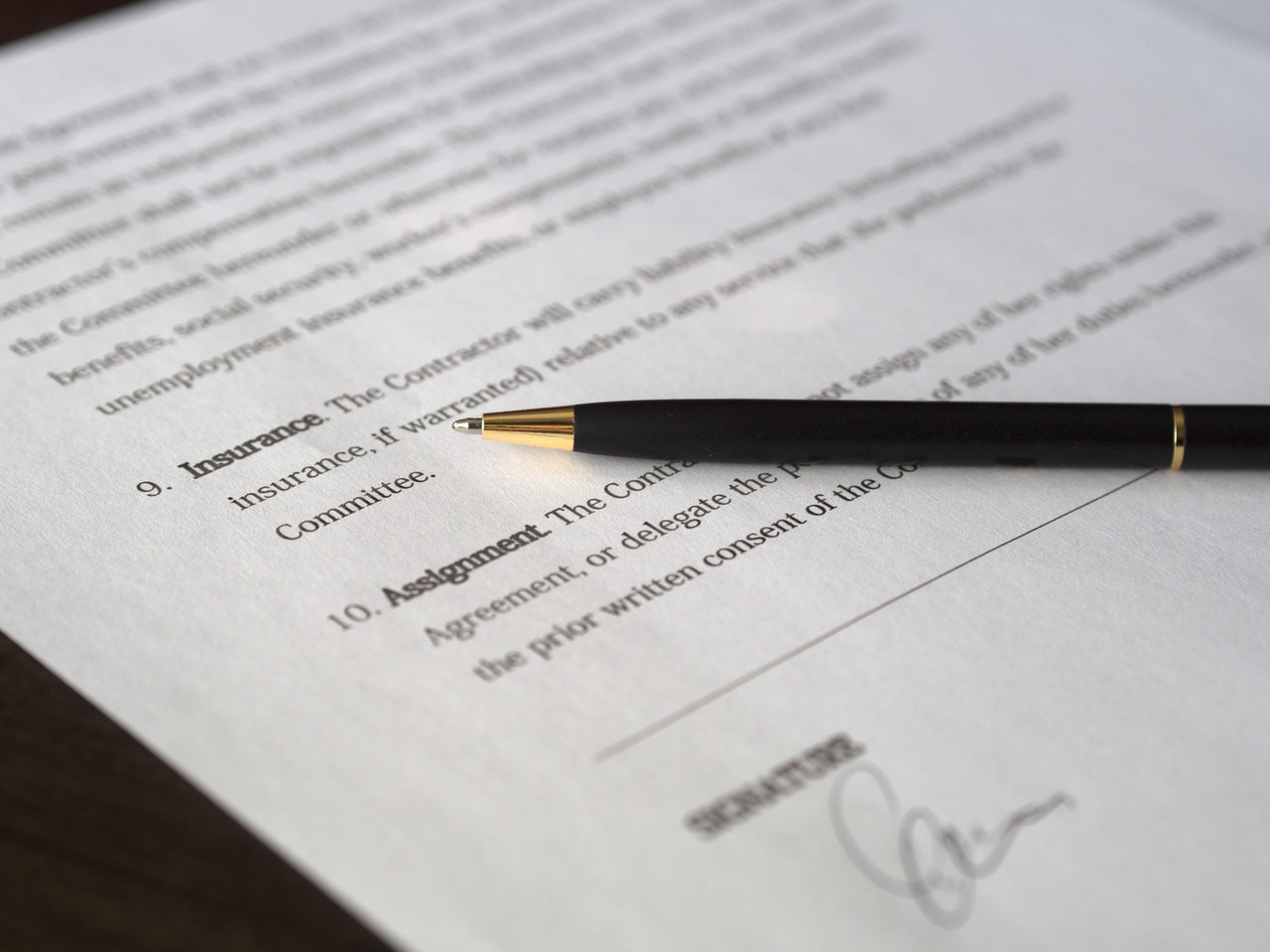 One of Malta’s leading blockchain proponents, Jonathan Galea, has issued a scathing rebuke of the “archaic system” used in Malta for contracts and public deeds, stating that it is “high time that digitalisation is properly integrated in Malta”.

Taking to social media in response to reports that clients of the late notary Ivan Barbara have had money he was holding for them in escrow go missing, he called for an end to the use of physical intermediaries as escrows.

According to Mr Galea, who is CEO of BCA solutions and a lawyer by profession, said the digitalisation of Malta should start with the “basics”, he said, such as contracts and deeds, and should see the recognition of digital signatures as legally binding from a public deeds perspective.

Expanding, he proclaimed: “Next, do away with useless fund channels that can only cause issues; there is no need to deposit money with a physical escrow any longer.”

Under the current system, to make a promise of sale agreement, an aspiring property purchaser pays a deposit which is then kept in escrow by a notary in a client account till the final property sale agreement is signed. Only then is the buyer’s deposit is then passed on to the seller.

Due to the high levels of trust placed whereby third parties, in the form of notaries, are entrusted with holding funds, this has left the process open to abuse.

Instead of this, argued Mr Galea, funds should be locked into a ‘smart contract’ whereby they are released upon the finalisation of the deed of sale, or automatically revert to the buyer upon the lapse of the promise of sale period.

“Even if the authorisation for the release of funds is primarily held by a central authority such as the Lands Registry, it would still be a massive improvement over the current system”, he added.

According to a Times of Malta report cited by Mr Galea, Mr Barbara’s widow renounced her husband’s inheritance when he passed away, meaning she forfeited the possession of any assets, as well as responsibility for pending debt. This has left it unclear who the legal heir is.

This has left clients of his with funds held in escrow in a state of limbo, unable to access their money and unsure about when or whether they will be able to do so.

Read next: Toyota to slash global production by 40% due to global microchip shortage