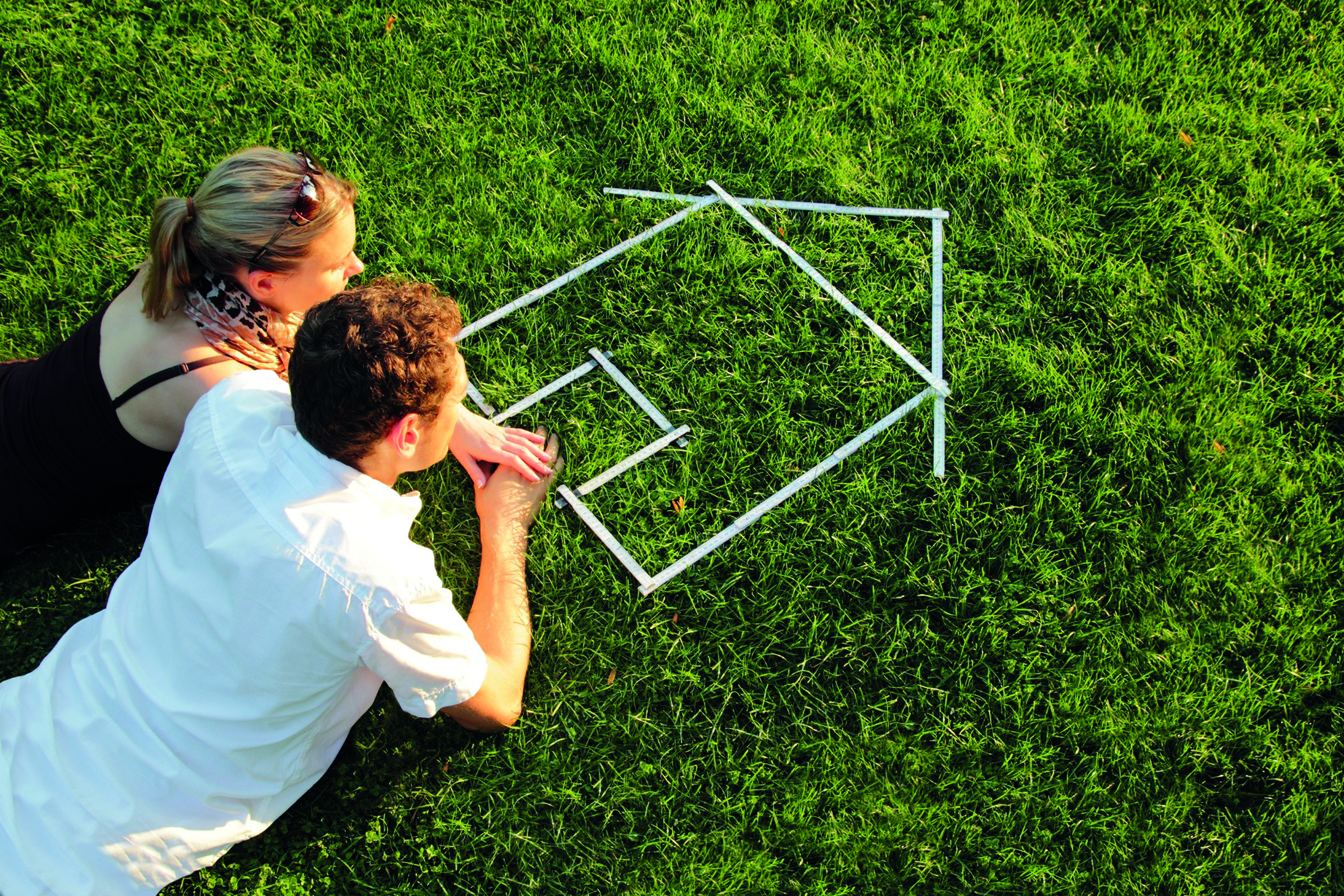 The residential property market continues to shrug off pandemic woes with both the number and value of final deeds of sale almost doubling from April 2020, the first full month where Malta was gripped by COVID-19, resulting in the shutdown of most places of work.

Final deeds of sale relating to residential property amounted to 1,130 in April 2021, with a value of €228.4 million. These represent increases of 91.5 and 91.6 per cent respectively over the number and value of deeds of sale registered during April 2020.

These figures emerge from a news release issued by the National Statistics Office (NSO) on Tuesday.

In 2019, the total number of final deeds of sale registered in April was 1,155, while the value of residential property that changed hands reached €230.7 million.

This means that the number and value of residential property sales in April 2019 during a record year for the construction and real estate sector were only 3 per cent and 1 per cent higher, respectively, than those in April 2021.

With regard to the region the property is situated in, the highest numbers of final deeds of sale were recorded in the two regions of Mellieħa and St Paul’s Bay, and Ħaż-Żabbar, Xgħajra, Żejtun, Birżebbuġa, Marsaskala and Marsaxlokk, at 150 and 143 respectively.

The lowest numbers of deeds were noted in the region of Cottonera, and the region of Mdina, Ħad-Dingli, Rabat, Mtarfa and Mġarr. In these regions, 13 and 32 deeds respectively were recorded.

Meanwhile, the near term outlook for the sector is rosy with the number of promise of sale agreements registered in April continuing a very strong trend, reaching 1,430, an increase of 1,161 over the same period last year.

The months of February, March and April in fact saw the combined highest three month total of promises of sale since 2018.

The largest numbers of promise of sale agreements corresponded to residential properties situated in the two regions of Ħaż-Żabbar, Xgħajra, Żejtun, Birżebbuġa, Marsaskala and Marsaxlokk, and Gozo, totalling 211 and 207 respectively.

The lowest numbers were noted in respect of properties located in the region of Cottonera, and the region of Mdina, Ħad-Dingli, Rabat, Mtarfa and Mġarr. The first-mentioned region accounted for 15 agreements and the second for 53.

Read next: No normality for fashion and beauty sector without entertainment industry, warns Fashion Association Malta