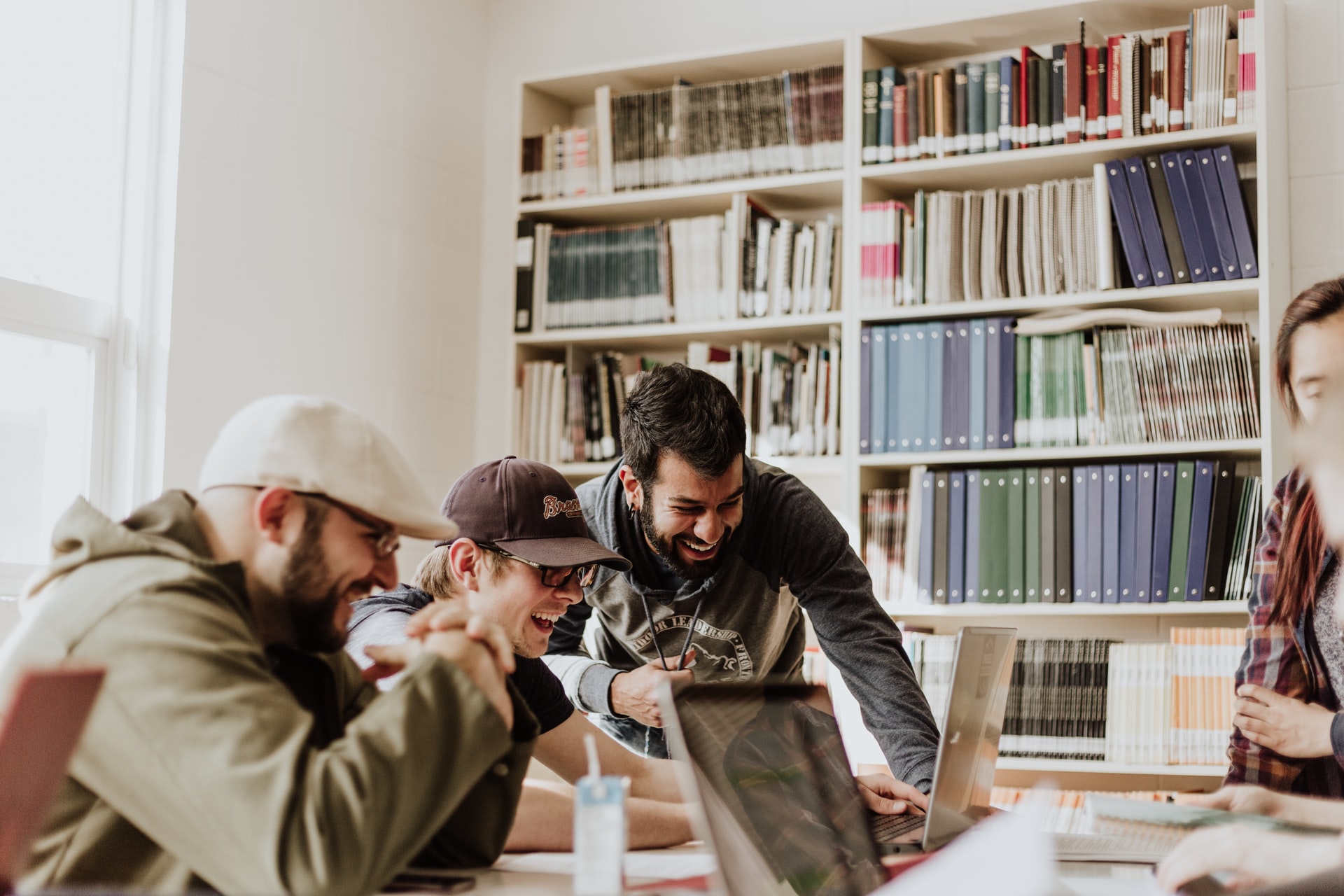 The UK’s English language school industry appears to be approaching a precipice, with the decimation of the pandemic being compounded by the prospect of plummeting bookings due to Brexit-related complications.

The prospect has led to the leading UK tourism trade organisation, the Tourism Alliance, warning that the already suffering industry has seen the number of students it hosts decline by 23 per cent since 2014, resulting in a loss of €570 million in national earnings.

This is expected to be further compounded by the removal of the ability of EU nationals to enter the UK using their National Identity Cards, and according to the Tourism Alliance:

“It is highly likely that the parents of these students will simply send them to competitor destinations in the EU such as Ireland and Malta rather than pay for a passport.”

Ireland and Malta are the only two EU nations to have English as an official native language, meaning that indeed, they seem likely to benefit from any decline in the appeal of their competitor UK market.

In Malta’s case at least, this will be a welcome phenomenon for an ailing industry.

The English language sector has been particularly hard hit during the pandemic – being impacted both by consumer uncertainty and mandatory closures.

Last year’s summer was particularly disappointing, with the sector being blamed for an abrupt rise in cases and schools forced to close their doors at the very height of the season.

Now, as the broader tourism sector looks forward to a post-pandemic recovery this summer, Malta’s English language sector will be hoping for any boost they can get – and looking anxiously to prospective UK students to get it.

Easter was promising for the sector, and bookings so far appear to be healthy for the summer period, according to Federation of English Language Teach Organisations Malta (FELTOM) CEO Caroline Tissot – although still much lower than those registered in 2019.

The sector is also calling for the relaxation of additional COVID-related rules, particularly encouraging health authorities to lift social distancing in classrooms and in transport.

FELTOM argue that this measure – together with a limit on the capacity of public transport vehicles – is inconsistent with the lifting of measures for other sectors of the hospitality industry.

“If said measures are not lifted imminently, they will once again burden the schools by limiting the number of ELT travellers they can accommodate,” the federation said in March.