The former US President has been busy with various projects, including the launch of a podcast 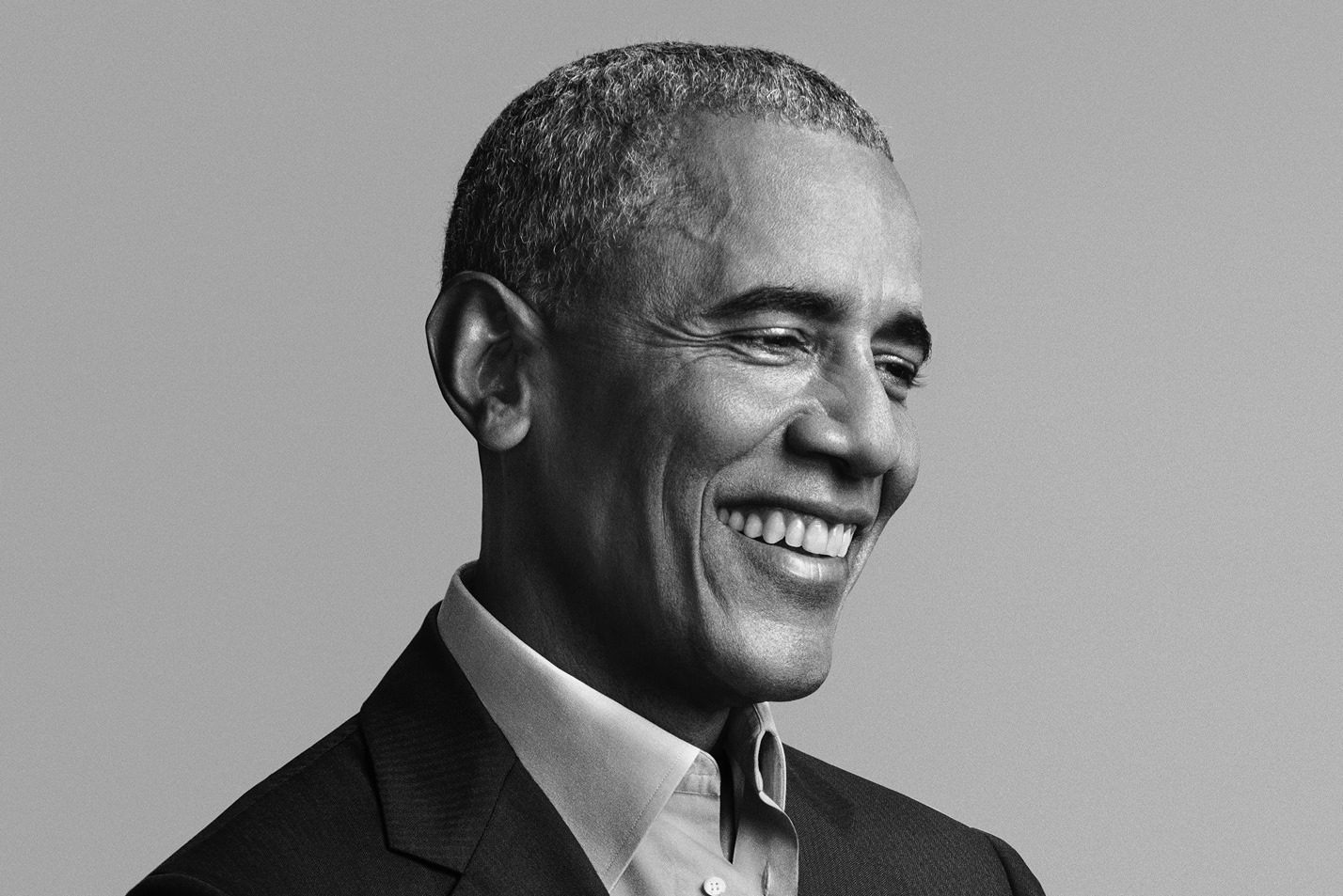 Former US President Barack Obama has officially launched his summer playlist, with a blend of modern favourites and timeless classics.

Obama’s love for music is well known, with the former US leader sharing his summer and end-of-year picks on an annual basis.

This year, Kendrick Lamar’s ‘Die Hard’, Beyoncé’s ‘Break My Soul’ and Prince’s ‘Let’s Go Crazy’ each made the cut in the 44-song long track list.

“Every year, I get excited to share my summer playlist because I learn about so many new artists from your replies—it’s an example of how music really can bring us all together.”

Previous lists also included hip hop favourites such as Lil Nas X, Cardi B and Lauryn Hill, as well as pop-culture favourites, continuing to cement Obama’s image as being “plugged in” with the younger generations.

Early last year, the former President launched a podcast with Bruce Springsteen and also co-created a book with the singer-songwriter based on their discussions.

Barack and his wife Michelle also recently ended their media company Higher Ground’s exclusive deal with Spotify, and now have an agreement with Amazon.

Read next: Government debt hits €8.4bn as state beefs up financing from public via stocks and bonds 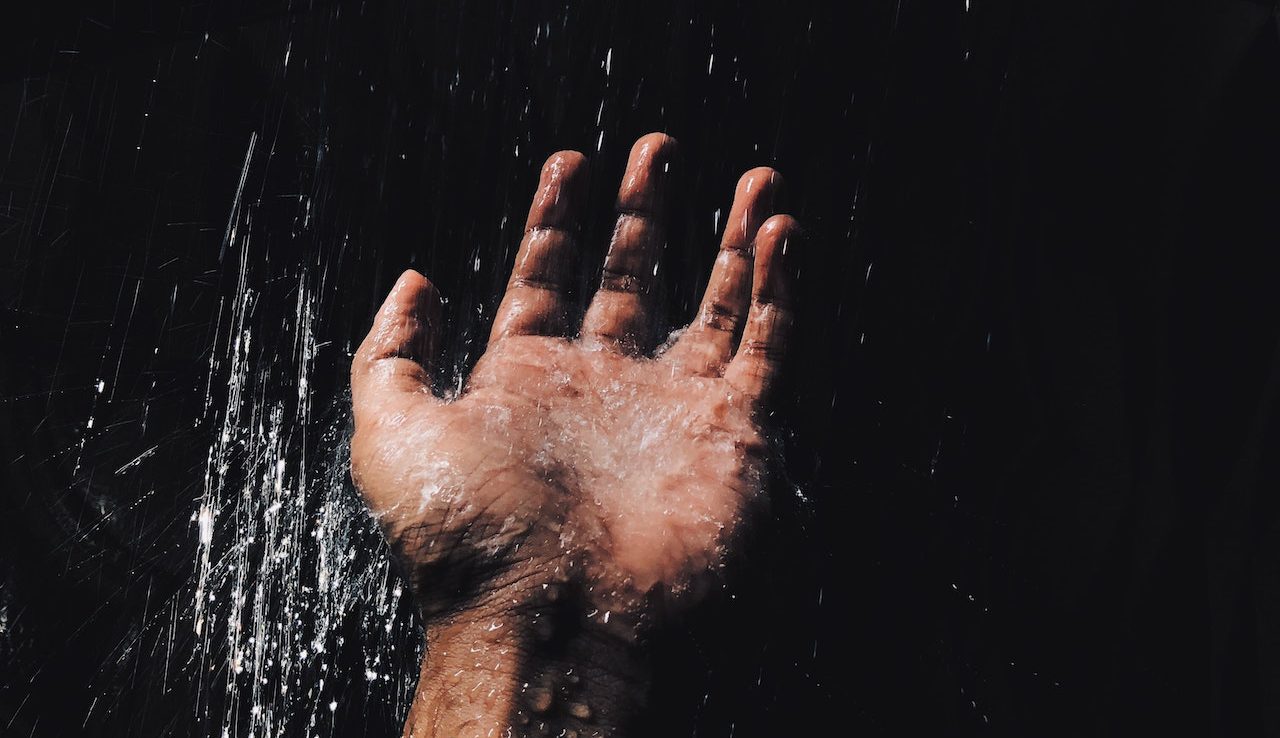 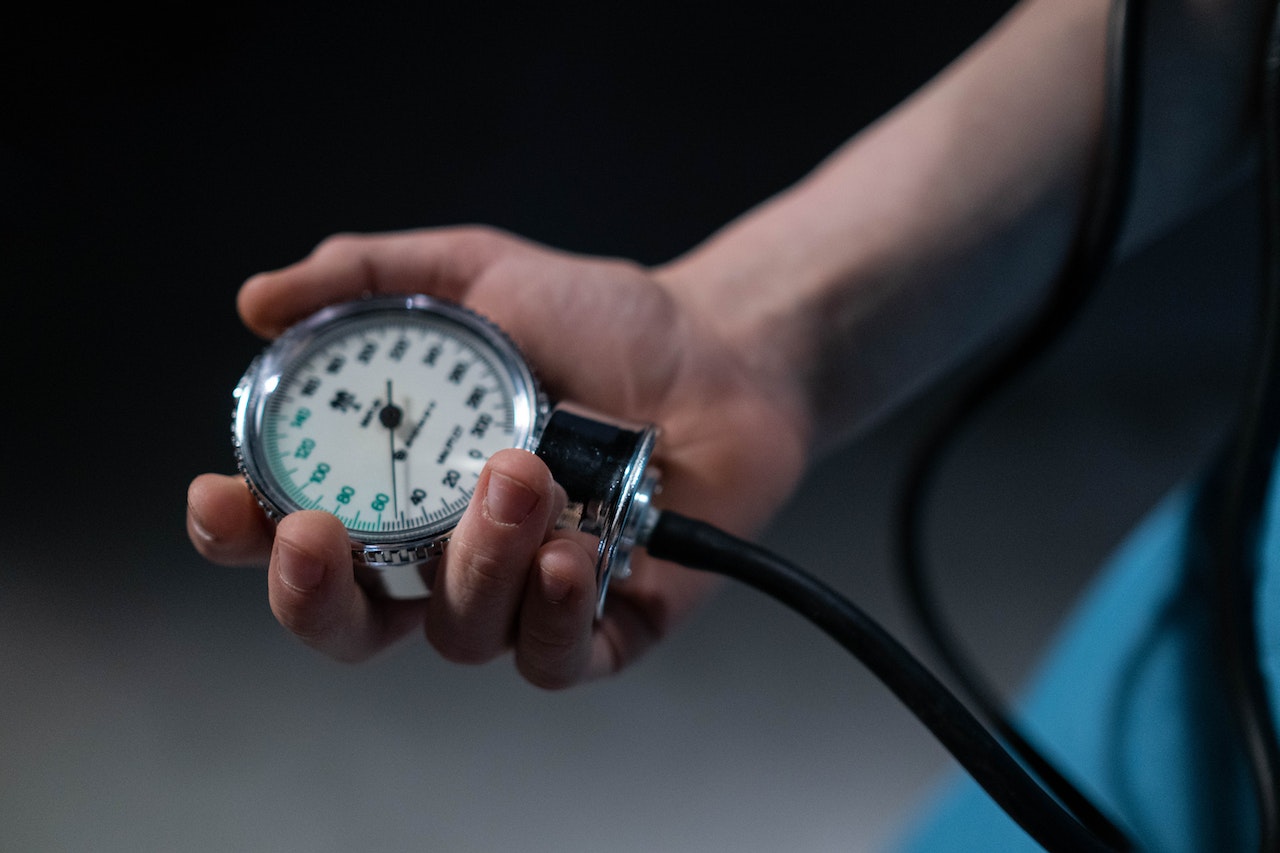 The Money Guru: Warren Buffett on timing the market

The multi-billionaire advocates a buy-and-hold approach to investing 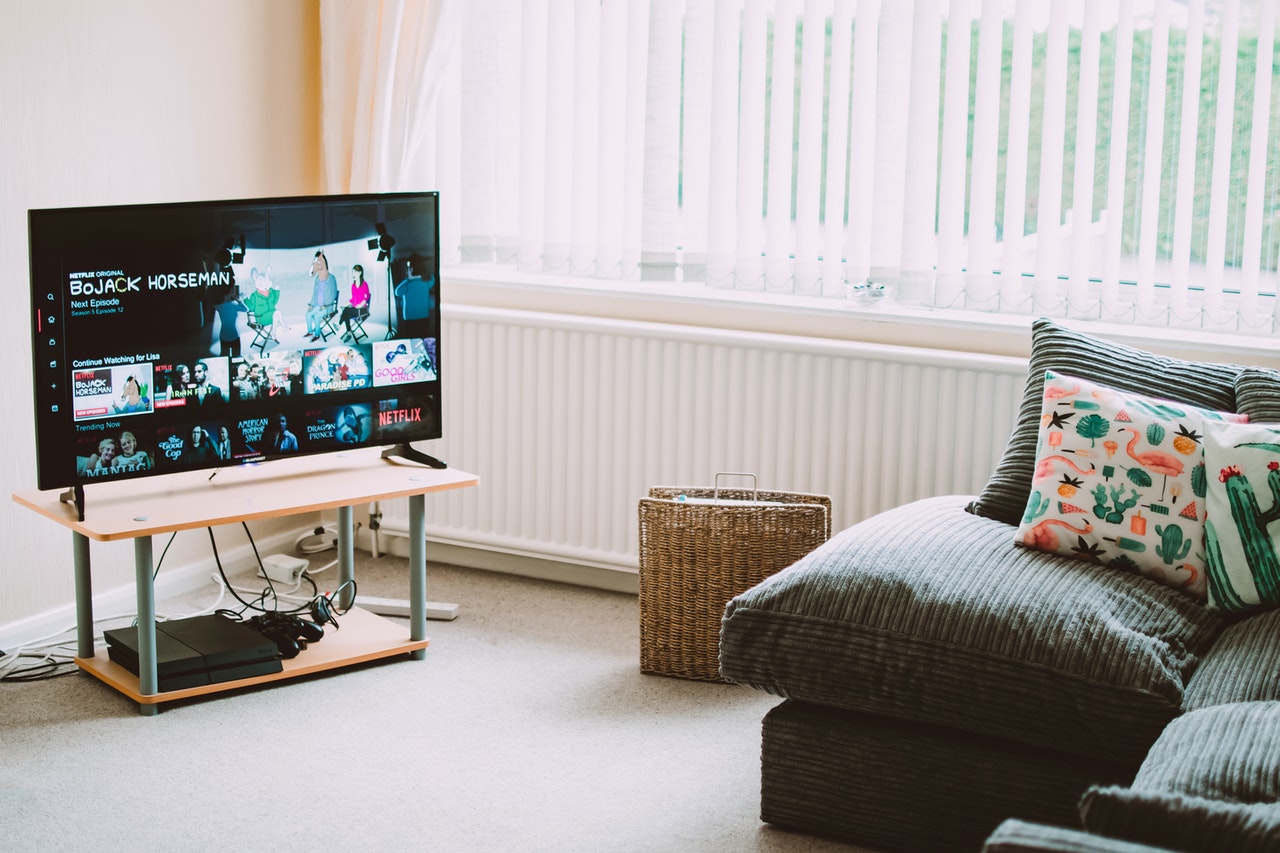