The findings come from a recent study, called the Wellness INDEX, headed by economist Marie Briguglio 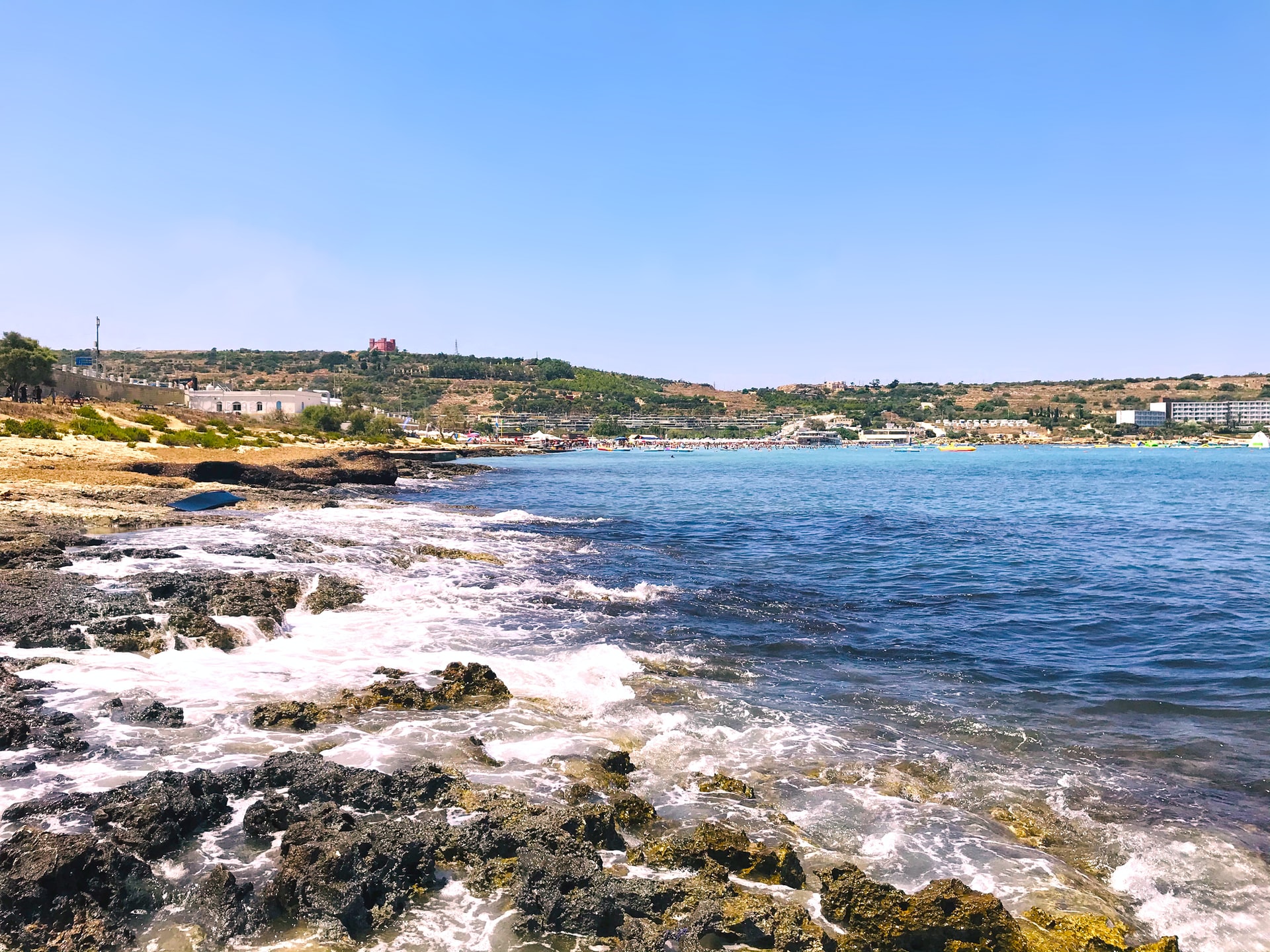 According to a Wellbeing INDEX project, people in Malta with higher levels of education and income are less satisfied with their recreation time in the country.

Its findings revealed that in terms of emotional wellbeing, people in Malta, like those in other European countries, “reported happiness as the most frequently felt emotion”.

Furthermore, “the study confirms that those who are materially deprived, in poor health and separated or divorced report lower levels of wellbeing than others”.

Single-parent households reported lower wellbeing on average, and employed people reported a higher life satisfaction than those in retirement and who are unemployed or unable to work due to a disability.

The INDEX (Indicators Networking Data Extrapolation eXchange) was a strategic initiative by the Malta Foundation for the Wellbeing of Society in collaboration with the University of Malta investigated life satisfaction and emotional wellbeing amongst Maltese people.

It is intended to serve as a “repository of information to guide policymakers and stakeholders in measuring the island’s wellbeing”.

Another principle finding of the report was that “people in Malta may have a higher level of satisfaction with jobs, finances and relationships than their European counterparts, but are then less satisfied with their use of time and leisure”.

It found that life satisfaction in Malta stood at 7.5 out of 10, higher than the EU average of 7.3 for the same period.

On the other hand, average satisfaction with time use stood at 6.6 out of 10, against the EU average of 6.8.

Lead researcher Maria Briguglio commented that the data emerging from the investigation thus far was not surprising, especially when considering that people in Malta tended to work longer hours than their European neighbors.

Elderly people were found to be most satisfied with their time use, although the report found that loneliness was higher in this category.

On his part, Mr Farrugia welcomed the research, and said decisions taken by parliamentarians had to be based on scientific research and “doing otherwise would be reckless”.

Dr Briguglio, who is working together with economists Daniel Gravino and Melchior Vella, explained this first study employed a dataset collected in 2018 by Malta’s National Statistics Office as part of the EU Survey on Income and Living Conditions.

Read next: Employees in Malta most-likely to always work under time pressure in EU