Media reports say there are no signs of survivors 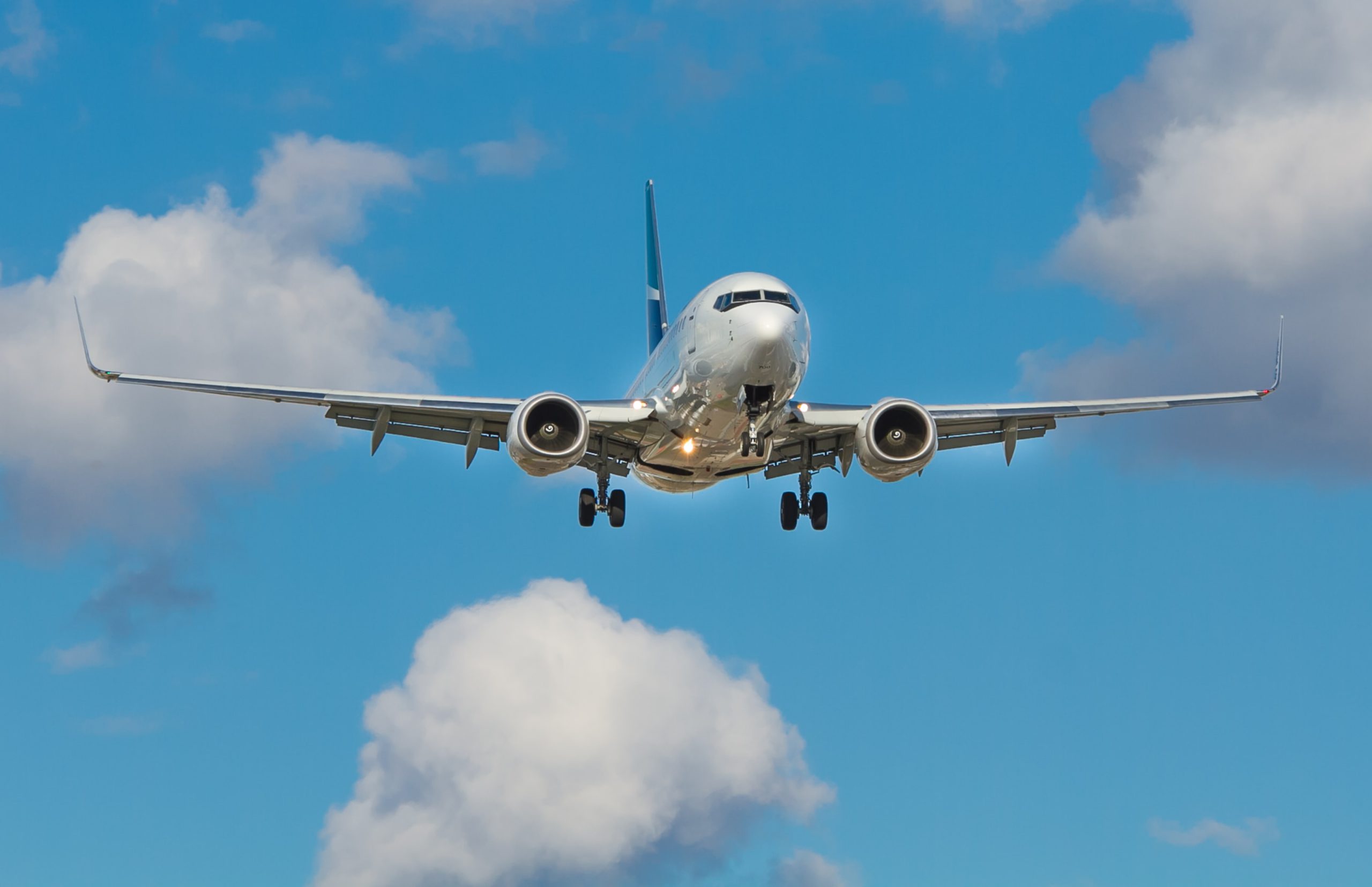 Rescue teams have reportedly been rushed to the site to assess the accident scene and to search for survivors.

Chinese state media reported that the plane went down in the Guangzi region, with flames and smoke seen rising from a hillside.

“The situation with casualties remains unclear,” a report on Chinese state television initially said, but hours later, media reports claimed that no survivors had been found by rescuers.

According to Flightradar24, the plane was a six-year-old 737-800, an older version of the 737-Max which had been involved in two tragic crashes: Lion Air Flight in 2018 and Ethiopian Airlines Flight in 2019, that led to 346 deaths.

Aviation experts say that the safety record of China’s airline industry has been among the best in the world over the past 10 years, and, according to the Aviation Safety Network, China’s last fatal plane accident took place in 2010, when 44 out of 96 people on board a flight were killed when an Embraer E-190 regional jet flown by Henan Airlines crashed when approaching an airport due to low visibility.

Read next: Employers will need to share pay information to job seekers if latest EU proposal is adopted