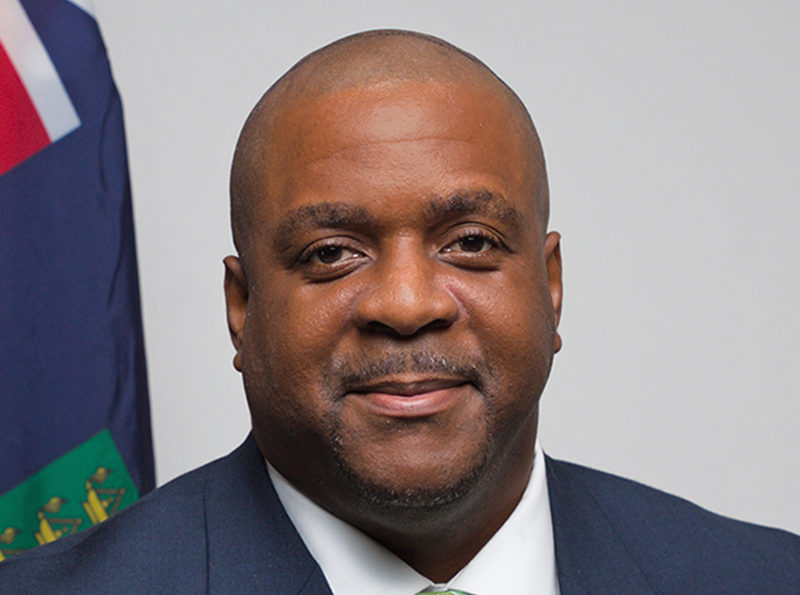 The locally-elected premier of the British Virgin Islands (BVI) was arrested last week after allegedly being caught in a US sting operation offering to store thousands of kilos of drugs arriving in his territory from the Colombia.

Andrew Fahie was detained alongside Oleanvine Maynard, the managing director of BVI’s port authority and her son.

Court papers allege that Mr Fahie was involved in a conspiracy to import at least 5kg of cocaine and money laundering between 16th October and 28th April.

Agents from the US Drugs Enforcement Agency (DEA) claim in the documents that Ms Maynard and her son agreed with undercover officers, posing as member of Mexico’s Sinaloa’s cartel to facilitate a meeting between Lebanese Hezbollah operatives and Mr Fahie.

This deal aimed to establish a place to store thousands of kilograms of drugs from Colombia, bundling the substance inside buckets of paint in the BVI before shipping it to Miami or New York.

Mr Fahie and Ms Maynard were arrested at a Miami airport after undercover agents invited them to see a shipment of $700,000 in cash that BVI officials expected to receive for their participation in the plot.

The premier’s leadership was already under the microscope, after the UK Government set up a commission of inquiry into mis-governance at its overseas territory.

BVI’s UK-appointed Governor, John Rankin, has confirmed that Mr Fahie was arrested, saying: “I realise this will be shocking news for people in the territory. And I would call for calm at this time.”

The Caribbean territory is home to more than 35,000 people and is made up of more than 40 islands, located east of Puerto Rico.

It operates as a parliamentary democracy with a premier acting as head of the elected Government, along with the Governor, who is appointed by the UK.

Acting Governor Natalio Wheatley told BBC Radio 4 that the BVI could address governance problems without resorting to UK direct rule – and that he does not believe BVI residents want to see the constitution suspended.

“Every country in the world has challenges with governance, including the UK,” he said.

Government of the Virgin Islands

Read next: Malta gets its first autism friendly room in a local restaurant