Revolut and PayPal may have joined VISA and Mastercard in dominating the market, but can they replace banks entirely? 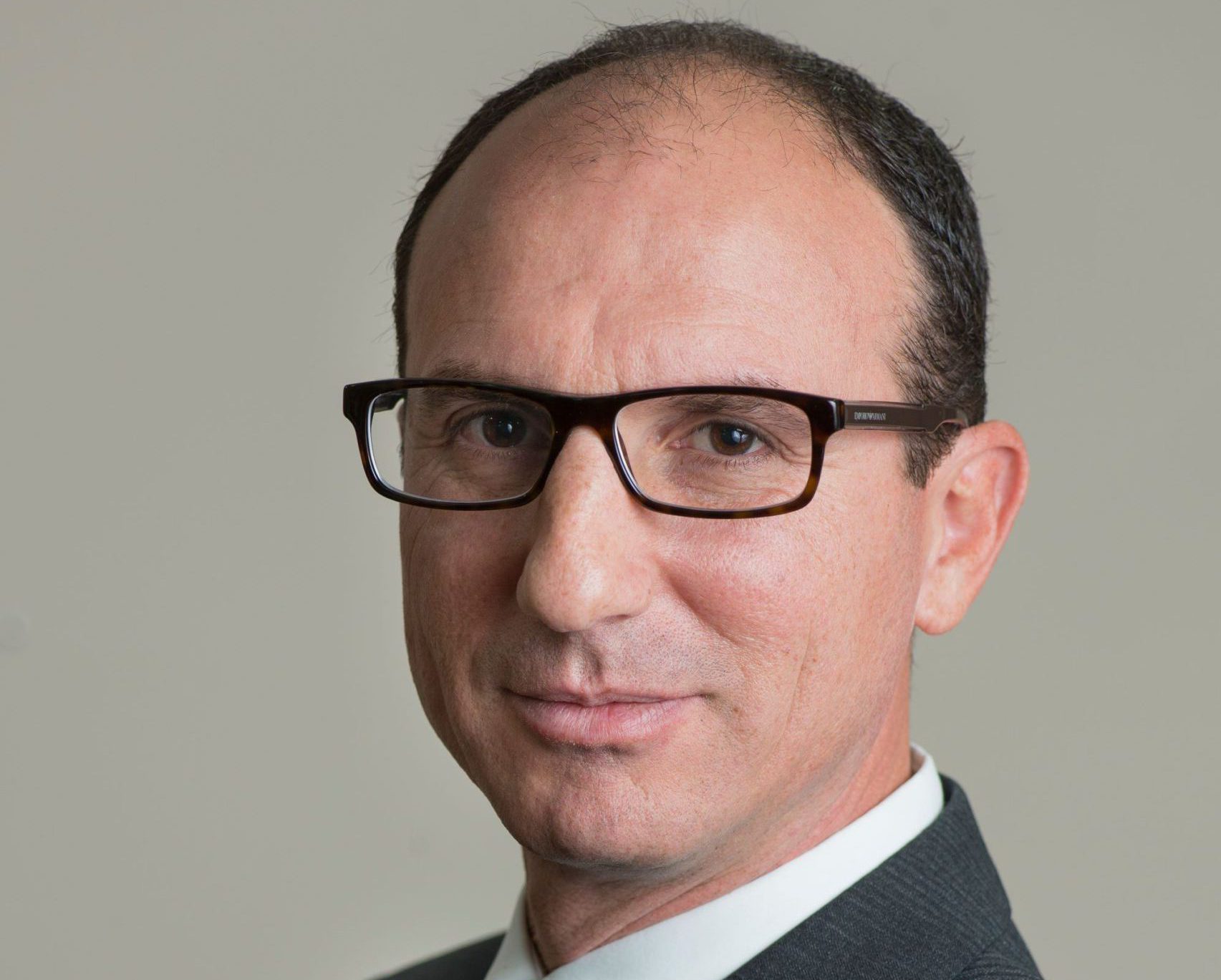 Increasing regulatory oversight on banks and the development of nimble payment solutions have led to speculation about whether banks are becoming obsolete, but Paul Mifsud, managing director of Sparkasse bank, believes the relationship can only be a symbiotic one.

The way people access their money has undergone major changes over the last decade. The times where one needed to withdraw their cash from a bank in order to use it, or otherwise pull out the chequebook, are coming to an end as these methods are increasingly seen as archaic, even primitive.

Young dynamic firms are entering the market for payment transfers, like Revolut, VISA, Mastercard, PayPal and Skrill, but these cannot exist without a bank. They act like an additional layer over banking services, providing a user-friendly and convenient interface between users and banks.

The advantage for these gateways goes beyond their customer friendly applications. Their costs are lower too, as the rulebook is completely different to that for banks.

Setting up a payment services provider does not involve the same sort of restrictions, capital requirements or prudential supervision as is required for a bank. This is because, especially after the 2008 financial crisis, large banks are considered systemic and are thus monitored and regulated by the European Central Bank (ECB).

With lower compliance costs, the cost base for such payment services providers is completely different to that of banks.

Mr Mifsud believes that more and more of these payment services providers will come out. “They are more nimble, more effective, and more focused on customers,” he says, “but they will need to work in tandem with a bank. It’s a symbiotic relationship.”

He jokes that the relationship is analogous to that of an aircraft carrier, with the bank being the massive vessel and the payment services provider delivering the payloads to where they need to go.

Is this then an opportunity for banks to relieve their costs as they move out of the B2C market?

Mr Mifsud does not think so. “The biggest cost that banks have today is the interest rate. So when people talk costs, you can be talking about salaries, or the cost of regulation, fine, but these are costs that surface when you are having a strain on your revenue.”

“The biggest problem with banking at the moment is that before, many costs were being absorbed purely by the fact that when you make a deposit in the bank, the bank is automatically making money. Back then, when a bank held money with the central bank, it was earning 1 per cent, 2 percent.”

“Today banks that hold your money with the central bank are paying -0.5 per cent. So when you deposit your money at the bank, the bank doesn’t make money, it loses. So when you speak about costs, unless the interest rates in the EU change, banks will have an incredible amount of costs they need to try and neutralise by virtue of other things. Either they increase their fees, which some banks have done locally (with less than satisfactory results) or otherwise they need to be more creative.”

However, he stresses that his prediction is irrespective of interest rates. “My comment was in relation to where I see the human being move, towards fast, nimble firms out there that see opportunities in being able to create and work alongside banks. And licensing and IT can facilitate this.”

Speaking about his own sector, Mr Mifsud says that banks like Sparkasse have a different model, focusing primarily on providing depository and custodian services to funds.

“So our customer is different. In my comment I referred to your classic retail bank. It will not replace private banking or wealth management or relationship banking or depository or custodian services. But it would definitely affect retail banks. So in our case because we are a B2B bank, many of the entities mentioned would work with somebody like us, because we can support them, so they can continue providing their services on a B2C basis.”

Read next: Malta ‘ticked all the boxes’ with regards to Moneyval, says PM Robert Abela